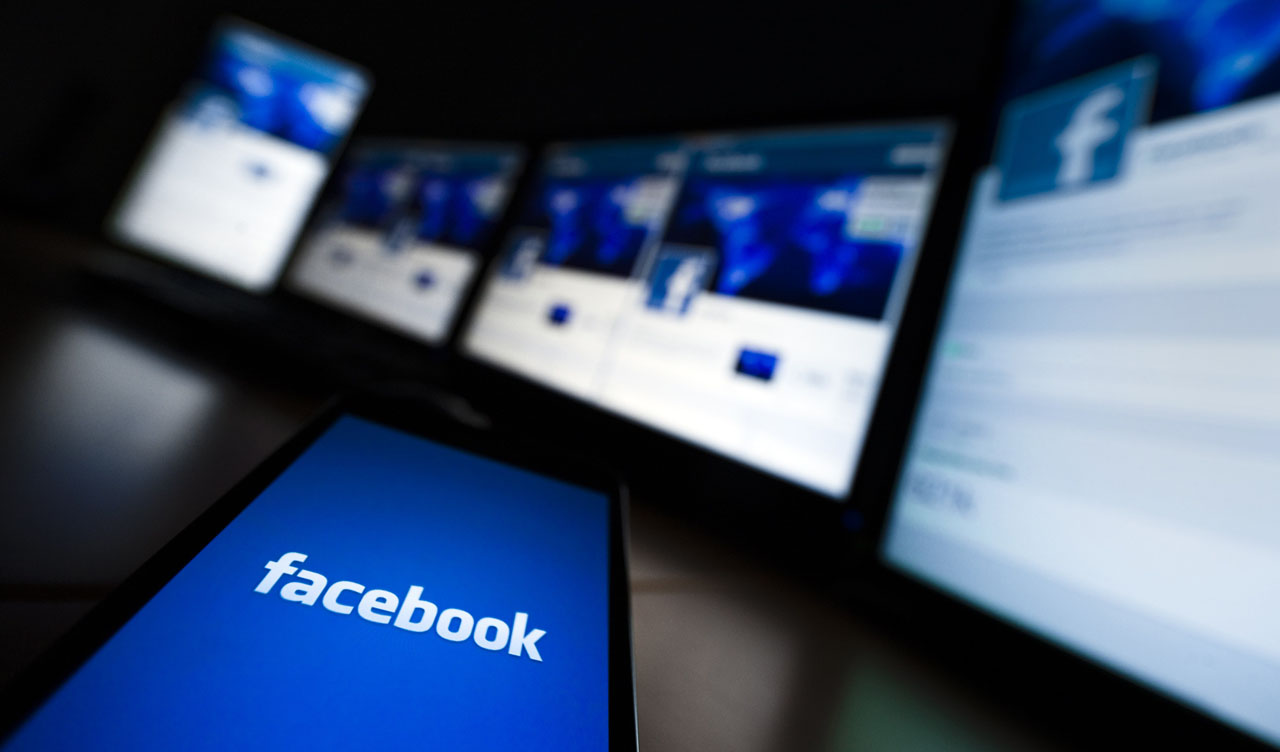 Personal information from half a billion Facebook accounts was made public following a 2019 data breach, with Egypt reportedly having the highest number of affected users.

Surfshark reveals that hackers exposed on average five types of data per person, which could include location data, birth dates, email addresses and full names. According to Surfshark, only 4.76 percent of all affected users had their emails leaked whilst almost 90 percent of accounts had their mobile numbers exposed.

The breach has sparked warnings from experts that those affected could be more vulnerable to ‘phishing’, where attackers impersonate others to obtain sensitive information such as credit card details. SurfShark’s Goddy Ray advises users to be cautious in a recent blog post.

“Whether it’s by SMS, email or other means, always carefully check the sender, beware of any link and file attachments, look out for tell-tale grammar mistakes, and be suspicious of both the tone of urgency and offers that are too good to be true,” he explains.

Facebook Inc. claims that “malicious actors” exploited vulnerabilities in its platform, which were later fixed shortly after the incident in 2019. According to their statement, Facebook maintains that the information accessed did not include financial information, health information or passwords, and states that the hackers used the tactic of ‘scraping’ which involves using automated software to “lift public information from the internet and distribute it on online forums.”

The media giant has also stated that they do not plan to alert users who have been affected by the hack, as they are unsure whether they have ‘full visibility’ of which users to notify, reports Reuters.

Despite experts warning users, Facebook’s response has been more measured. In its blog post responding to news reports regarding the data leak, Facebook says users may want to ensure “that their settings align with what they want to be sharing publicly”. Facebook further recommends people do regular privacy check-ups using Facebook’s tools to “to make sure that their settings are in the right place, including who can see certain information on their profile and enabling two-factor authentication”.

Ahmed Bassam Zaki Sentenced to 8 Years in Prison for Sexual Assault
In Photos: Egyptian Photographer Captures Cairo As It Braces Itself for Ramadan

In Photos: Egyptian Photographer Captures Cairo As It Braces Itself for Ramadan
Ahmed Bassam Zaki Sentenced to 8 Years in Prison for Sexual Assault