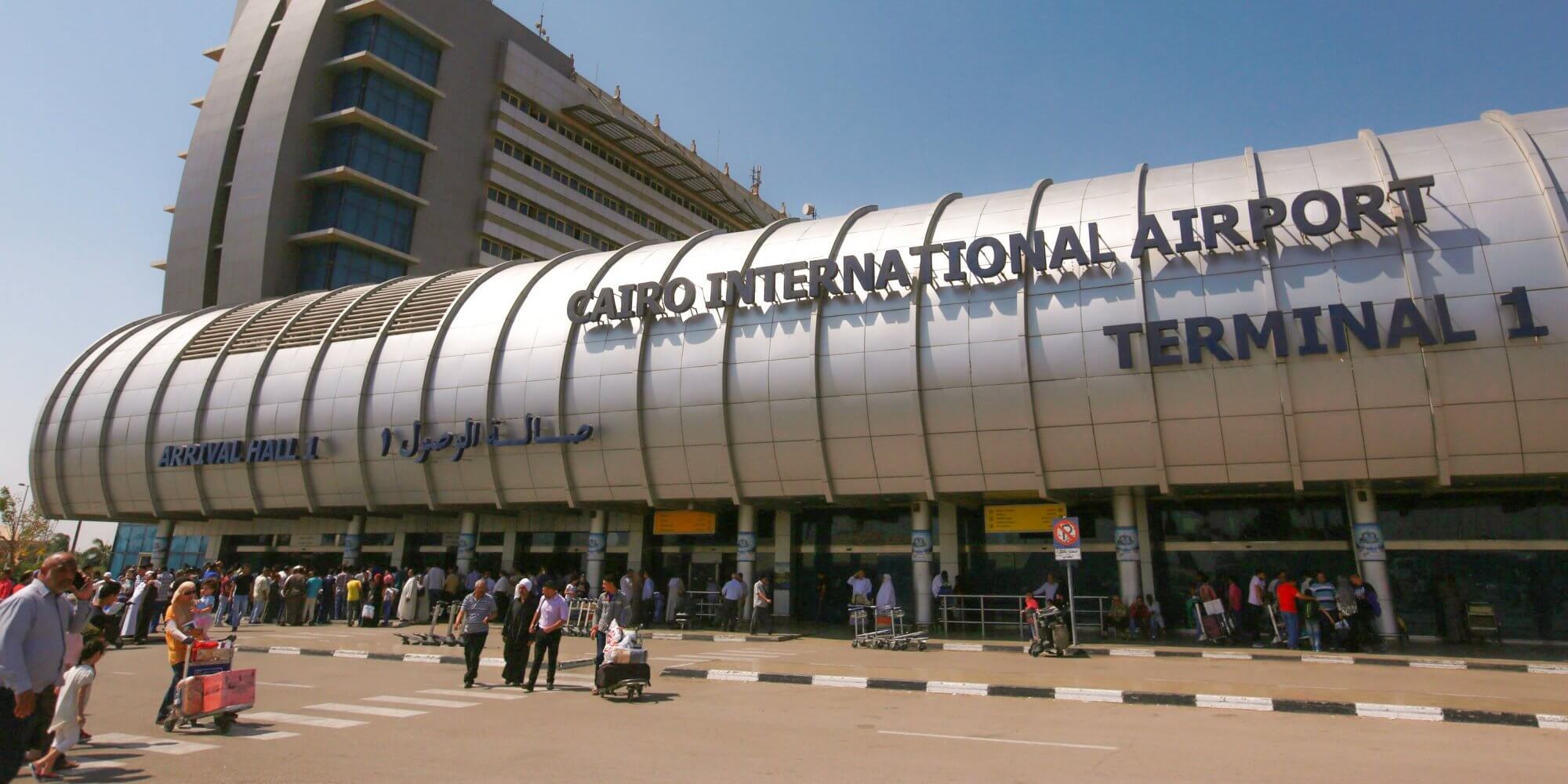 Egypt’s Public Prosecution announced on Wednesday 16 June that it had referred a Cairo International Airport employee to criminal trial for taking photographs in way that violated a female traveler’s privacy.

According to the Public Prosecution, the man’s duties at Cairo International Airport did not allow him to capture any photographs.

Reports indicate the man was also fired from his position at Cairo International Airport.

Earlier this week, writer and blogger Bee Bishay shared a video on Instagram revealing how she and her friends had caught a man at Cairo International Airport taking photographs of her. The video, which was captured by Bishay while still at the airport moments after the abuse with the caption ‘pervert at the airport’, was viewed more than two million times.

Another video shared by Bishay a couple hours later revealed that the man had been held for investigation and that she had given a testimony.

On Tuesday, Bishay shared another video after she provided statements to the Public Prosecution, stating “we have the feeling of incredible success”.