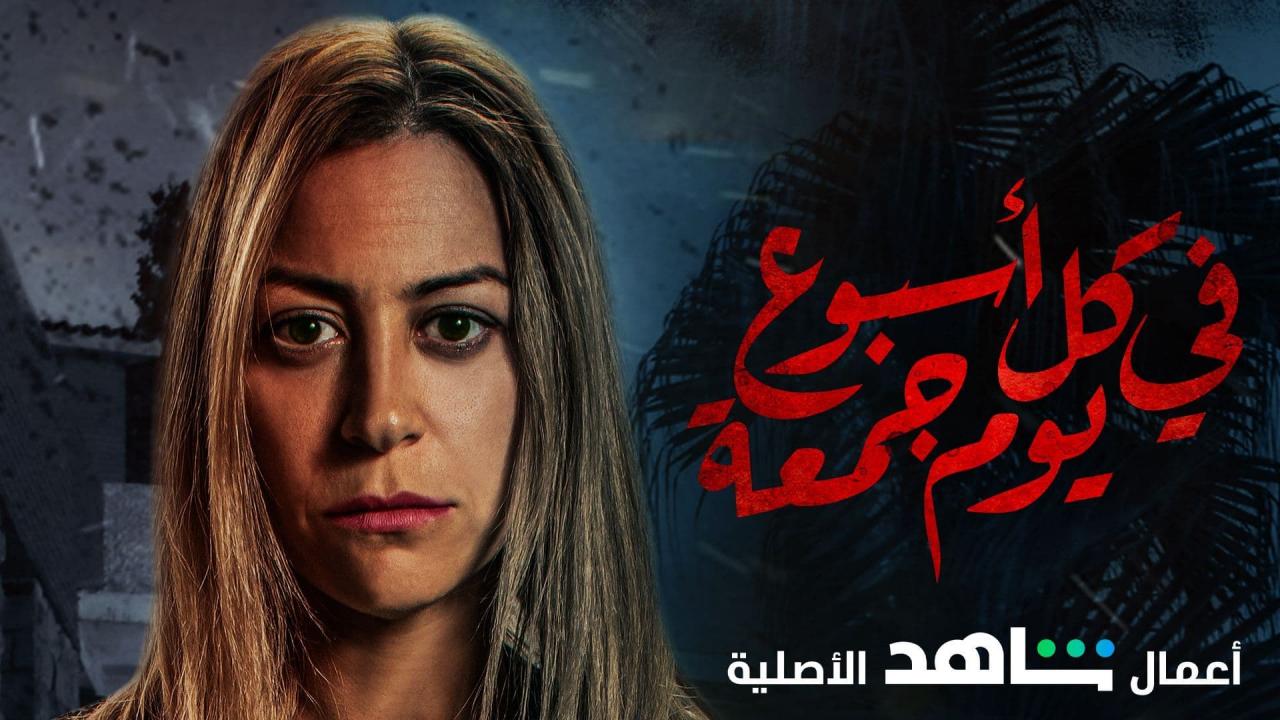 The International Academy of Television Arts & Sciences nominated Egyptian actress Menna Shalaby for her first International Emmy Award in the category of Best Performance by an Actress.

Shalaby received this nomination for her character Nour in the TV-mini series Every Week Has A Friday, or Fe Kol Esboa’ Youm Gomaa’, directed by Mohamed Shaker. The show aired in April 2021 and tells the story of Layla, a woman of an unknown past, who is forced to live with Emad, a man suffering from a mental disorder, inside his house where crimes unfold every Friday.

“No words can express how honored I am”, Shalaby posted on facebook. “Thank you International Emmy Awards for the nomination, I feel incredibly overwhelmed, humbled, and happy to be the first ever Egyptian/Arab actress nominated for her performance in an Arabic series.”

The prestigious International Emmy Award is granted by the International Academy of Television Arts and Sciences and honours the best television programs initially produced and aired outside the United States.

This year marks the 49th International Emmy Awards which are to be held in-person in New York City on 22nd November. Nominations saw 44 nominees across 11 categories and a record number of 24 countries.

“We’re so proud of our nominees and the record-breaking number of countries,” said International Academy President and CEO Bruce Paisner in a statement. “To those who feared the pandemic would slow down TV production around the world, this is your answer.”

Shalaby has a long filmography to be proud of. She first acted in Al-Saher (2001), a film directed by the late Radwan El-Kashef, for which she won Best Actress at the National Film Festival for Egyptian Cinema. She has since starred in numerous films and television shows, working alongside some of the most talented actors and directors, like Youssef Chahine with Heya Fawda (2007), Ahmed Abdallah with Microphone (2010) and Yousry Nasrallah with After the Battle (2012). Shalaby has been honoured with over 13 international awards.

Every Week Has a Friday has a 8.4 rating and excellent reviews on IMDb. Alongside Shalaby, it also stars Asser Yassin, Sawsan Badr, Arfa Abdel Rassoul, Khaled Anwar, and May Elghety.

Here is the full list of this year’s nominees for the International Emmy Awards.

The Egyptian ‘Architect of the Poor’: Hassan Fathy And Why His Vision Still Matters
Take Egypt Home With These 5 Unique Souvenirs

Take Egypt Home With These 5 Unique Souvenirs
The Egyptian ‘Architect of the Poor’: Hassan Fathy And Why His Vision Still Matters