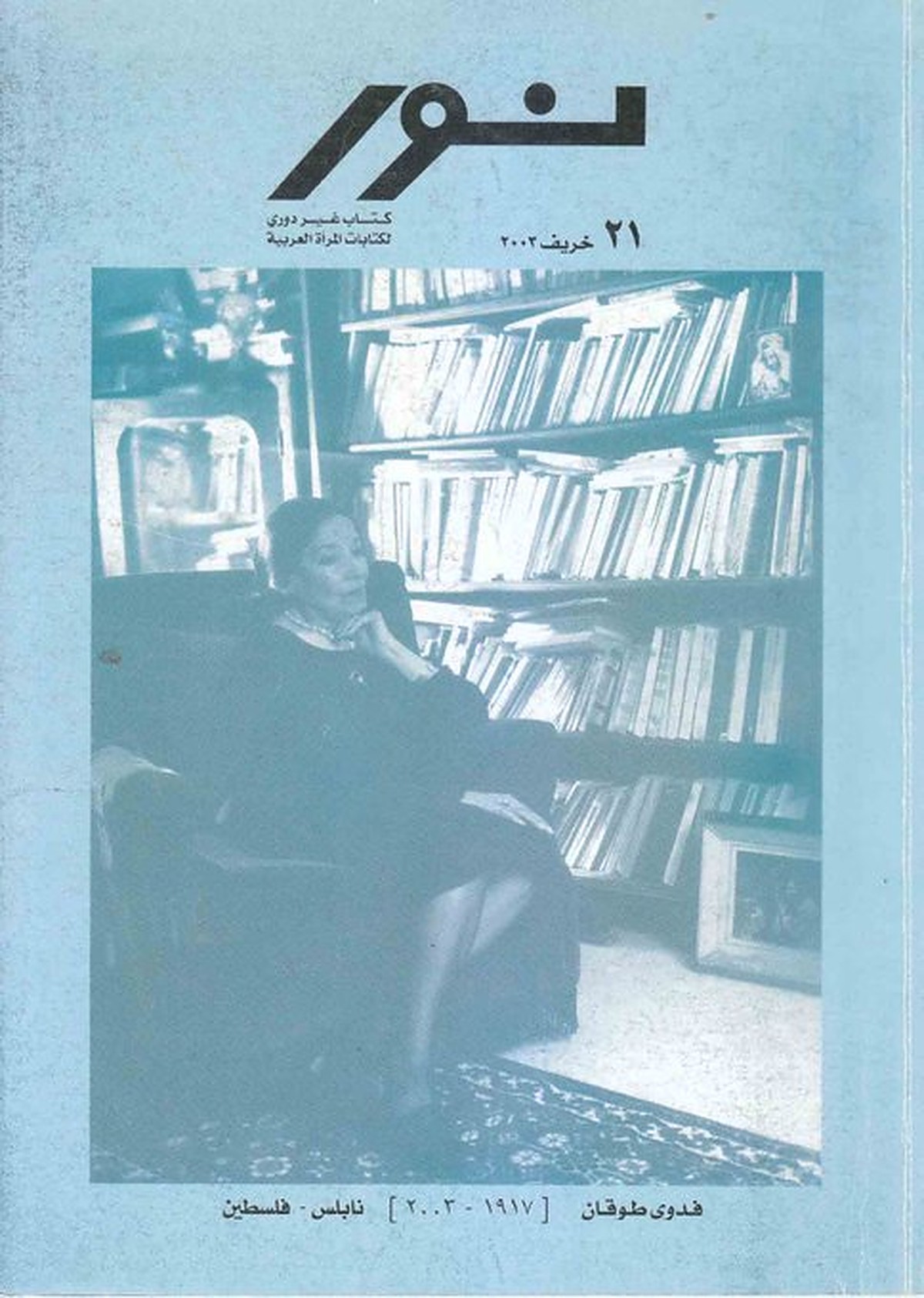 Nour, a quarterly review of books by and about Arab women published from 1994 to 2004, has been digitized by the Centre for Arab Unity Studies.

Sharing a wide range of works by Arab women in literature, research and translations, the quarterly review presents brief biographies of Arab women researchers, writers, scientists and artists to allow the public to learn more about these writers.

In total, 22 issues were published, and the total books reviewed or mentioned are about 650 books.

Arab women’s writing has existed for centuries, with the likes of ‘A’isha al-Taymuriya and Zaynab Fawwaz being early pioneers in Egypt and the Levant. For 3,000 years, Arab women have written a variety of works and literature in different styles, contexts and creative expressions, yet not a lot of works have documented their history and work.

One example of another book that documents Arab women’s writings – first published in Arabic in 2004— is ‘Arab Women Writers: A Critical Reference Guide’ by Radwa Ashour, which traces the development of Arab women’s literature through the end of the twentieth century, and also includes a comprehensive bibliography of Arab women.

The Center for Arab Unity Studies is an independent and scientific research institution, focused on tackling the issues of Arab unity as well as culture, sociology, the Palestine cause and youth and women’s issues.

To read the 22 issues on Arab women writers, click the link here.