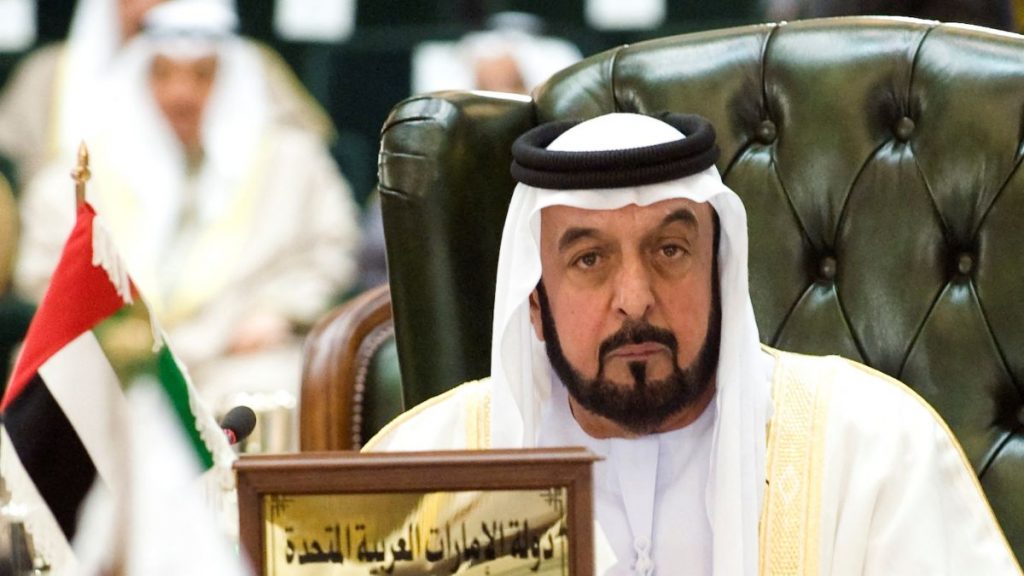 Mourning the loss of the Emir of Abu Dhabi, the Emirates News Agency-WAM has also reported that the Ministry of Presidential Affairs will be suspending all work for three days, both public and private.

The president had been in office since 2004, is considered one of the wealthiest worldwide, and has been largely credited with enabling the UAE’s development.

His half brother, Mohammed bin Zayed, had taken on executive duties since.

Since his 2014 stroke, the president had maintained a low profile with public appearances, and he largely kept a ceremonial role.

Egypt has extended its condolences to the UAE, among a throng of many nations.

“With sincere sadness and sorrow, I mourn one of the most precious men and one of the greatest leaders, Sheikh Khalifa bin Zayed Al Nahyan, President of the UAE, who passed away after a long journey of giving, in which he gave a lot to his country and his nation, until the Emirates became a model for development and modernity in our region and the world,” reads a tweet from President Abdel Fattah Al-sisi’s official account.

The country is expected to witness 40 days of official mourning.