Following approval from the Cabinet, Egypt’s Ministry of Finance will be minting EGP 2 coin for the first time, as per Al Ahram.

Currently, the country mints 25 piasters, 50 piastres as well one pound coins. The latter have seen a renovation in its design, featuring the New Suez canal.

Mohamed Maait, Minister of Finance added that the production falls within the country’s plans to establish itself as a regional hub for coin production, minting and exports in the region whilst localizing metal industries according to international standards.

The new coin is a collaboration between Egypt and the UK, where a GDP 2 coin, featuring the profile of late Queen Elizabeth II, already exists and has been in circulation.

Additionally, the Minister announced that the collaboration of a minthouse between Egypt’s Public Treasury Authority (PTA) and the UK’s British Royal Mint house is set to open in the Suez Canal Economic Zone (SCZone) with a target production of 500,000 coins per year.

In Egypt, the addition to coin reserves is meant to facilitate everyday transactions. Loose change and coins are heavily used on a daily basis in public transportation, food purchase, tipping culture, among other uses.

It also reflects a raise in overall prices nationwide, whereas the the other denominations have seen weaker use across the last few years. 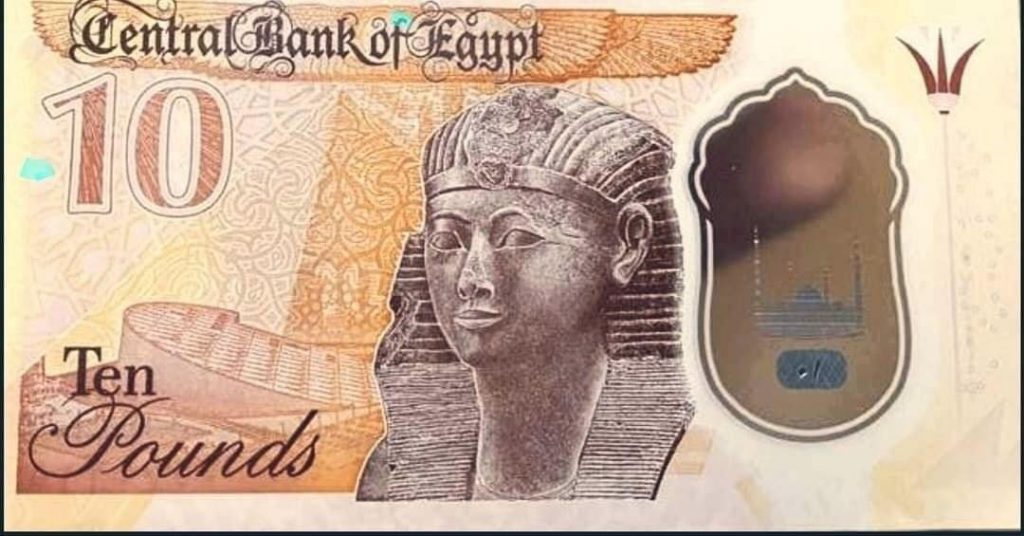 In July, the Central Bank of Egypt (CBE) issued the country’s first plastic polymer-made banknote in the denomination of EGP 10 which have been in circulation since.