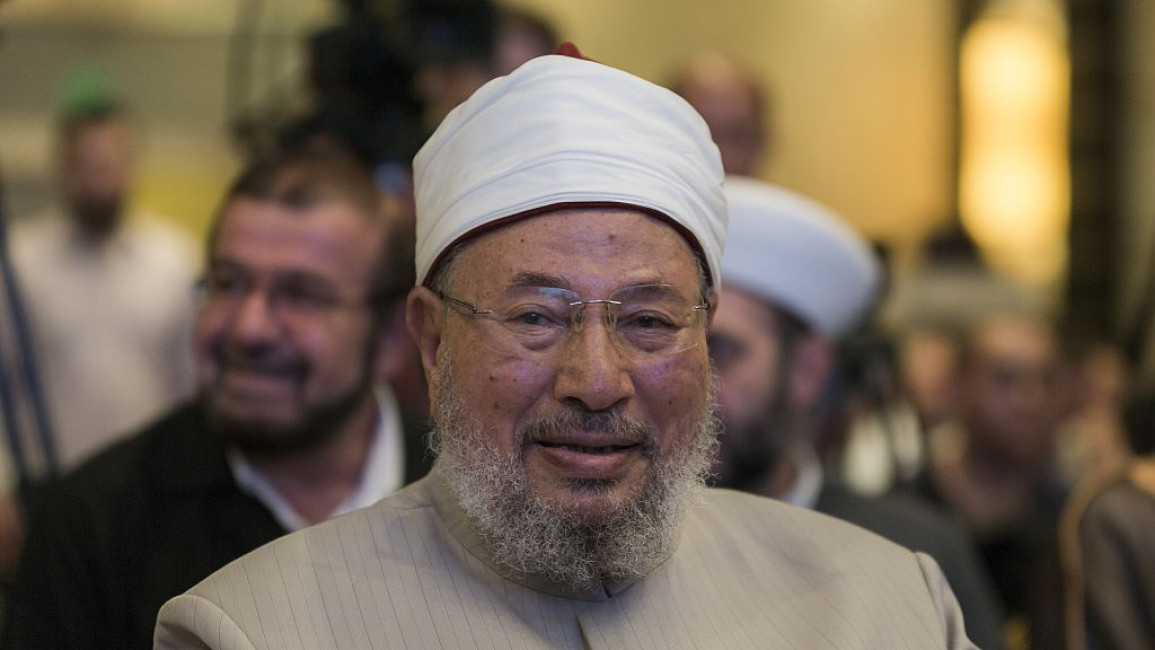 Youssef Al-Qaradawi, the Egyptian spiritual leader of the Muslim Brotherhood, died aged 96 on Monday, 26 September, as announced on his official Twitter account.

He had been living in Qatar since his exile in 2013, and was later granted Qatari citizenship. Egyptian courts tried and sentenced Al-Qaradawi to death in absentia by 2015.

Al-Qaradawi was also the chairman of the International Union of Muslim Scholars for 14 years, starting at its establishment in 2004.

Born in Egypt in 1926, Al-Qaradawi spent much of his life in Qatar, where he “became one of the most recognisable and influential Sunni Muslim clerics in the Arab world,” regularly appearing on Qatar’s Al-Jazeera network. He studied at Cairo’s Al-Azhar University, and was often seen as the “moderate […] counterweight” to the radicalized Al-Qaeda, despite espousing violence in favor of his own causes.

Egypt to Establish Largest Center For Organ Transplants in MENA Region
These 4 Laws in Egypt Must Change: Activists

These 4 Laws in Egypt Must Change: Activists
Egypt to Establish Largest Center For Organ Transplants in MENA Region