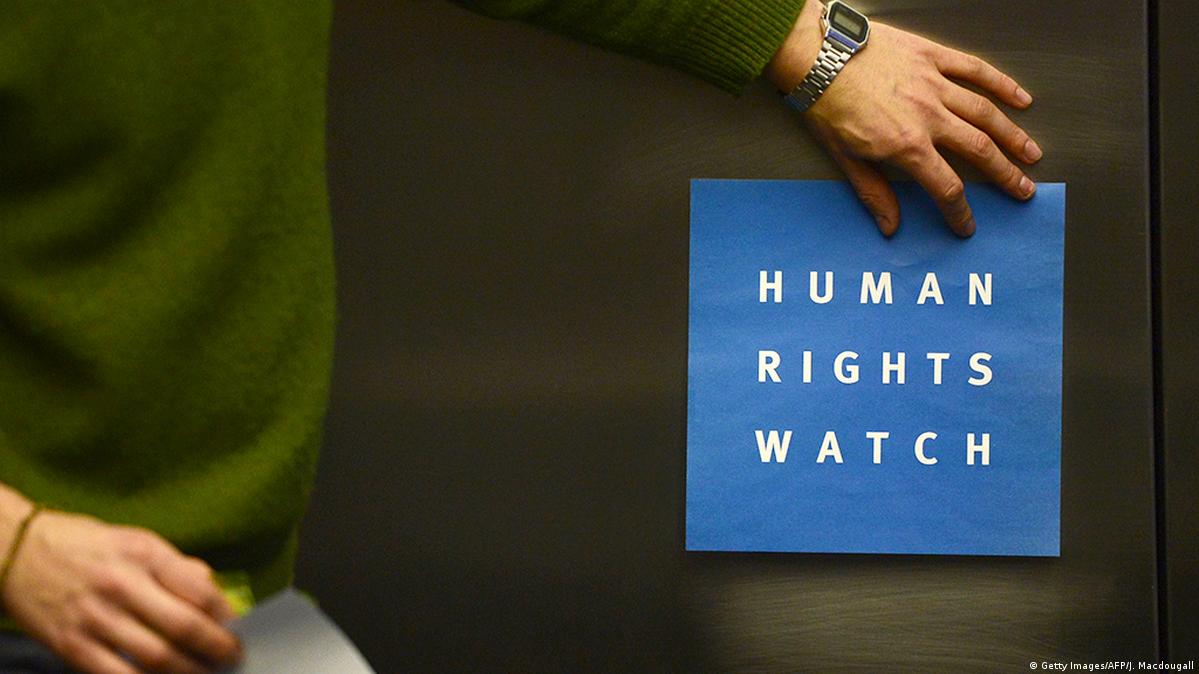 After five years, the Human Rights Watch’s website has now become accessible in Egypt as of 8 November.

Samantha Rau Barriga, Disability Rights Director at Human Rights Watch, was quick to take to Twitter: “Egyptians can now access the facts about the government’s clampdown on governmental groups and other abuses.”

This comes in the wake of COP27 and in the midst of dialogues surrounding political prisoner Alaa Abdel Fattah, who is presently on a zero-calorie hunger strike.

“While unblocking Human Rights Watch’s website is a positive move, many others remain blocked and inaccessible,” tweeted Deputy Director of Middle East and North African affairs at the Human Rights Watch, Adam Coogle. “Egypt should end censorship of all media and civil society groups as a first step towards erasing the broader repression campaign against independent voices.”

According to Human Rights Watch, the ban was initially imposed after the “release of a report documenting routine […] torture, abuse, and systemized enforced disappearances on perceived dissidents in Egypt.”

Similarly, Mada Masr—one of Egypt’s openly critical news websites, embroiled in recent legal controversy—was also unblocked during COP27. Mada Masr has had a gnarled history with authorities, and has been reporting critically in both Arabic and English since 2013.

Access to their website has been blocked since 2017, but despite this, they have continued to publish regularly with Egyptians accessing content on social media posts or via VPN.