The Moroccan National Team might have left the 2022 FIFA World Cup with no medals or tangible prizes, but their mark on the world is forever etched. Though the defeat against Croatia landed them a fourth-place finish, the Atlas Lions will depart Qatar as history-makers and record-breakers.

With supreme verve and fervor–against all odds and expectations–the Moroccan team left fans jubilant. Both on and off the field, there were some iconic moments for the team. From an undefeatable penalty shootout to warm celebrations with their mothers, here is a rundown of Morocco’s unforgettable moments during the 2022 FIFA World Cup.

Morocco stuns Belgium in a 2-0 win

Morocco have doubled their lead against Belgium in added time! #BBCWorldCup #BBCFootball #FIFAWorldCup

Morocco defeated Belgium, ranked by FIFA as world number 2 prior to the tournament, in a sensational 2-0 victory that qualified them for the knockout stage for the second time in theirhistory.

The penalty shootout against Spain

Morocco upset their northern neighbor and 2010 World Cup winner, Spain, in the round of 16 in a 3-0 win in a penalty shootout.

Moroccan players celebrating with their families

After their win against Portugal, Moroccan forward Sofiane Boufal brought his mother onto the pitch to celebrate with her after, while goalkeeper Yassine ‘Bono’ Bounou shared his gloves with his son, and played with him on the field. Achraf Hakimi ran to celebrate with his mother after eliminating Spain from the World Cup.

Morocco’s Bono gave his Man of the Match award to Youssef En-Nesyri after the win against Portugal. Bounou was also crowned Man of the Match after beating Spain, where he saved two out of three penalties, guiding Morocco to a historic win over Spain.

Celebrating with a Palestinian flag

Morocco’s players unfurled the Palestinian flag as they celebrated on the pitch, after they qualified for the quarterfinals. 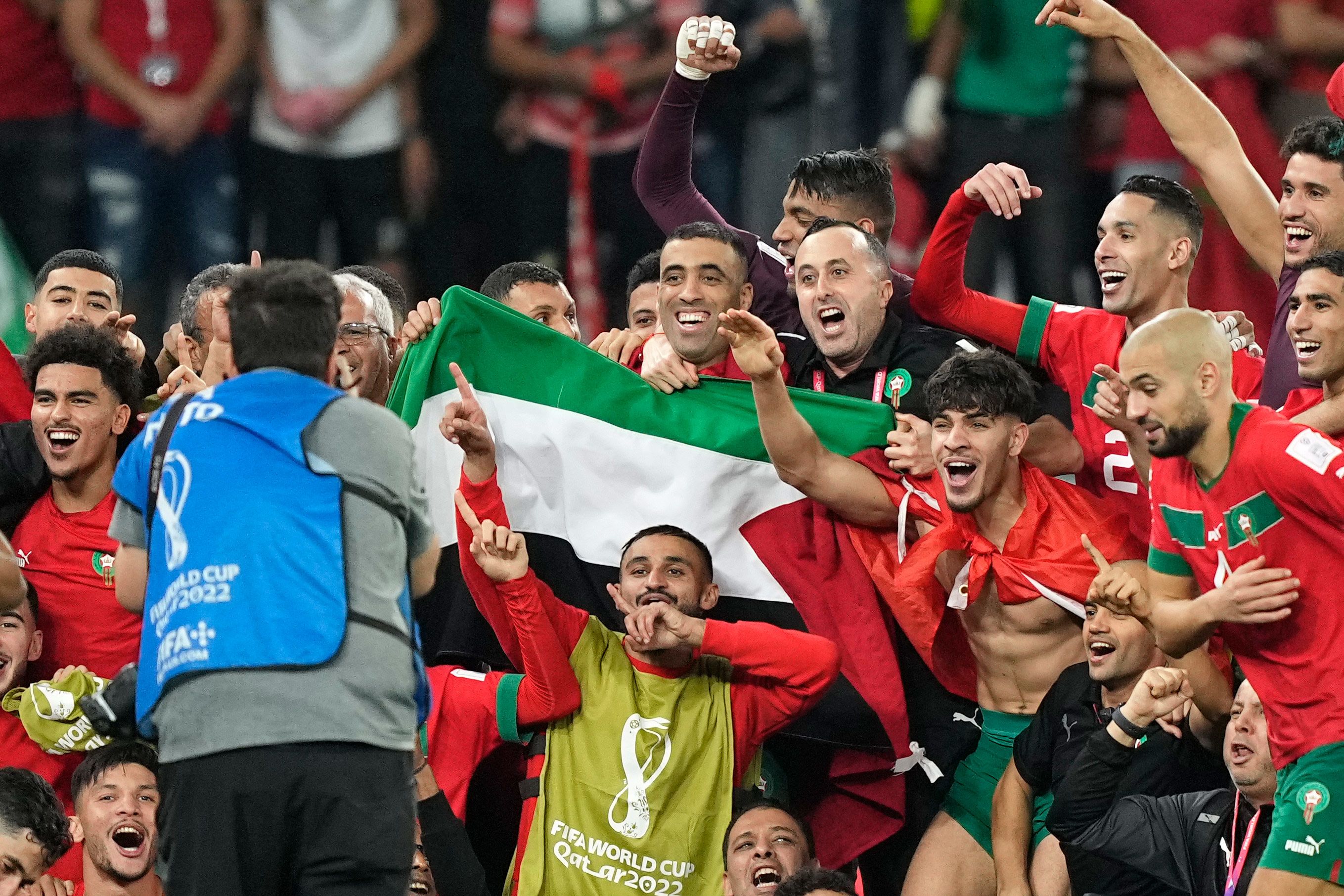 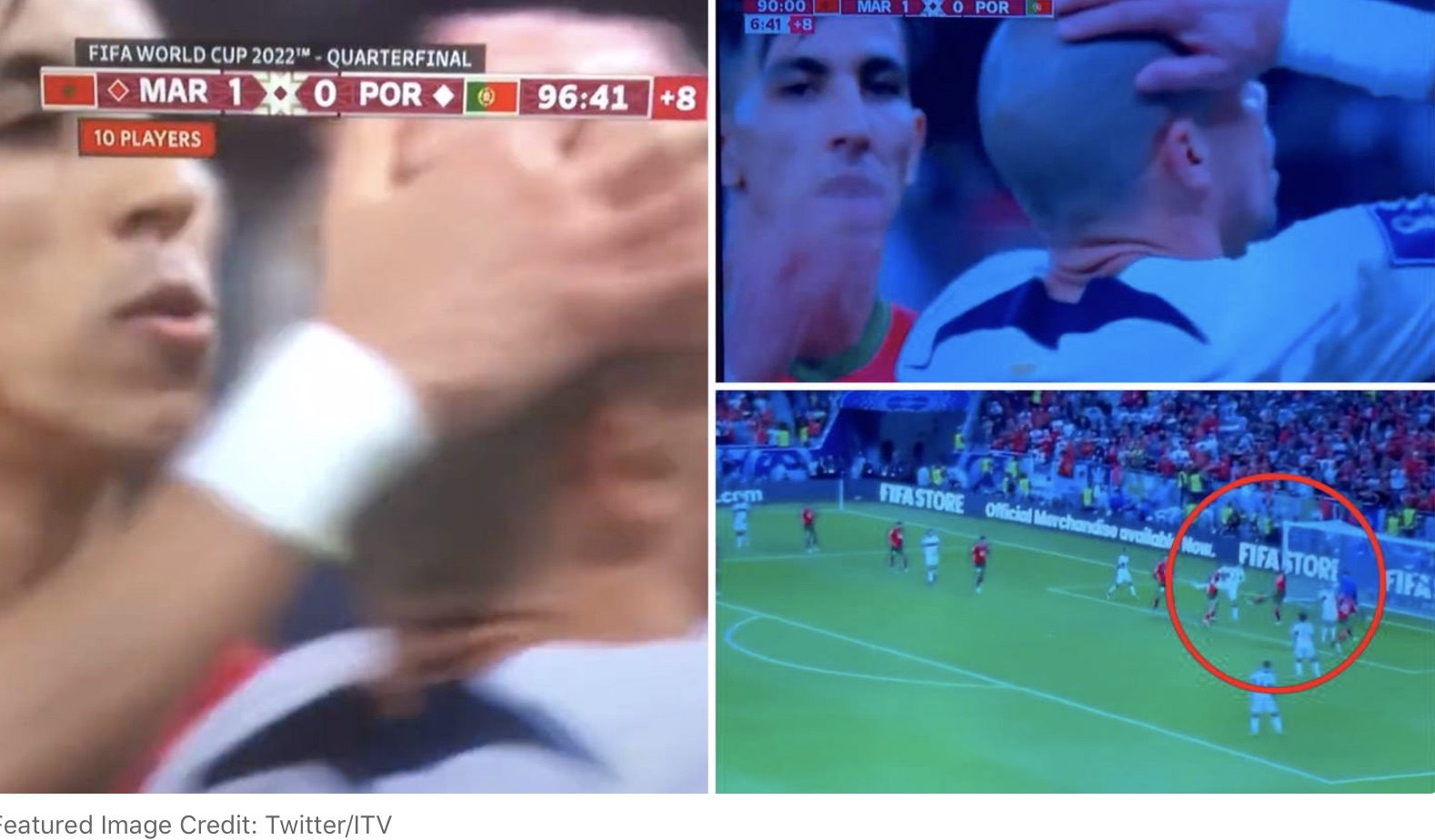 Egyptians Create Viral Hashtag Against Kevin Hart’s Cairo Performance
Will Egypt be Home to the First Driverless Metro in Africa?

Will Egypt be Home to the First Driverless Metro in Africa?
Egyptians Create Viral Hashtag Against Kevin Hart’s Cairo Performance