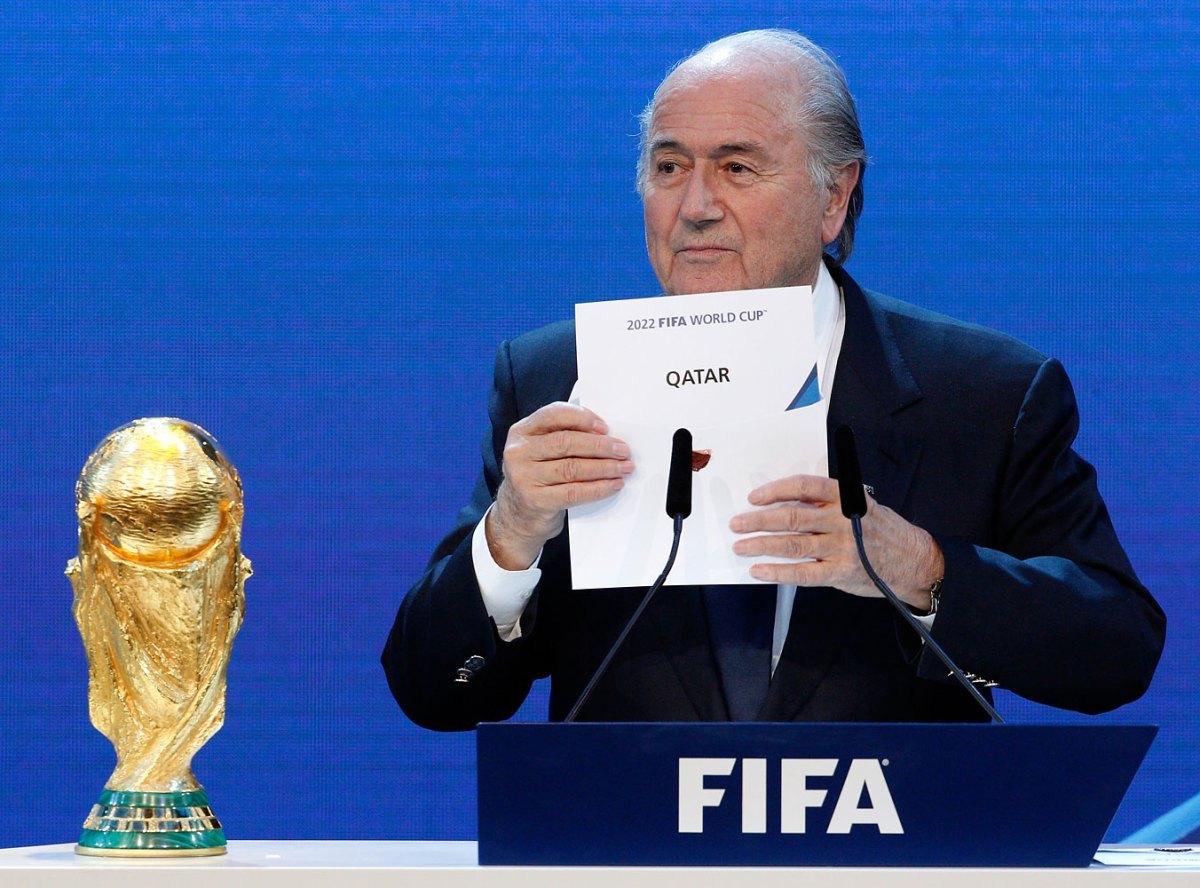 Football fans around the world will have to wait more than four years for the next FIFA World Cup, with FIFA announcing on Friday that the Qatar 2022 World Cup will kick off on November 21.

The World Cup has traditionally been held during the months of May-July, with the majority of competitions taking place in June.

According to FIFA President Gianni Infantino, the decision has been made for the World Cup to start on 21 November 2022, with the final played on 18 December 2022. This can be compared to the Russia 2018 World Cup, which kicked off on 14 June and is set to end on 15 July.

Fans reacted angrily to the news on social media, with many arguing that football leagues and other competitions will be adversely affected by the change.

Infantino, however, dismissed the concerns, calling on leagues to “adapt their calendars”.

“In the end it is the right decision. It cannot be played in June and July and in November and December the players are very well prepared because it is almost the beginning of the season,” said Infantino in statements.

Infantino and FIFA have been criticized for the decision, given that when Qatar was controversially awarded the hosting rights, FIFA was aware that temperatures can soar during the months of June and July in the Gulf country.

More teams at the next World Cup?

Infantino also said that it was still in discussion as to whether the next World Cup will feature 32 teams or 48 teams.

“We will decide whether it’s 48 or 32 teams in the next few months,” said Infantino.

“I will be happy if it stays at 32 teams as previously established. Qatar could insist on 32.”

Qatar may object to a larger number of teams given its size and the fact that it has likely planned for only 32 teams and their fans to be hosted. Options include hosting some games in other Gulf countries, which would be problematic given Qatar is currently blockaded by Saudi Arabia, the United Arab Emirates and others in the region.

Beyond its political spat with its neighbors and concerns over the weather, Qatar’s World Cup has been criticized for a number of reasons. Human rights organisations have accused the country of mistreatment of migrant workers.

In 2015, a number of journalists were detained while reporting on the working and housing conditions of migrant workers constructing buildings for the 2022 World Cup in Qatar.