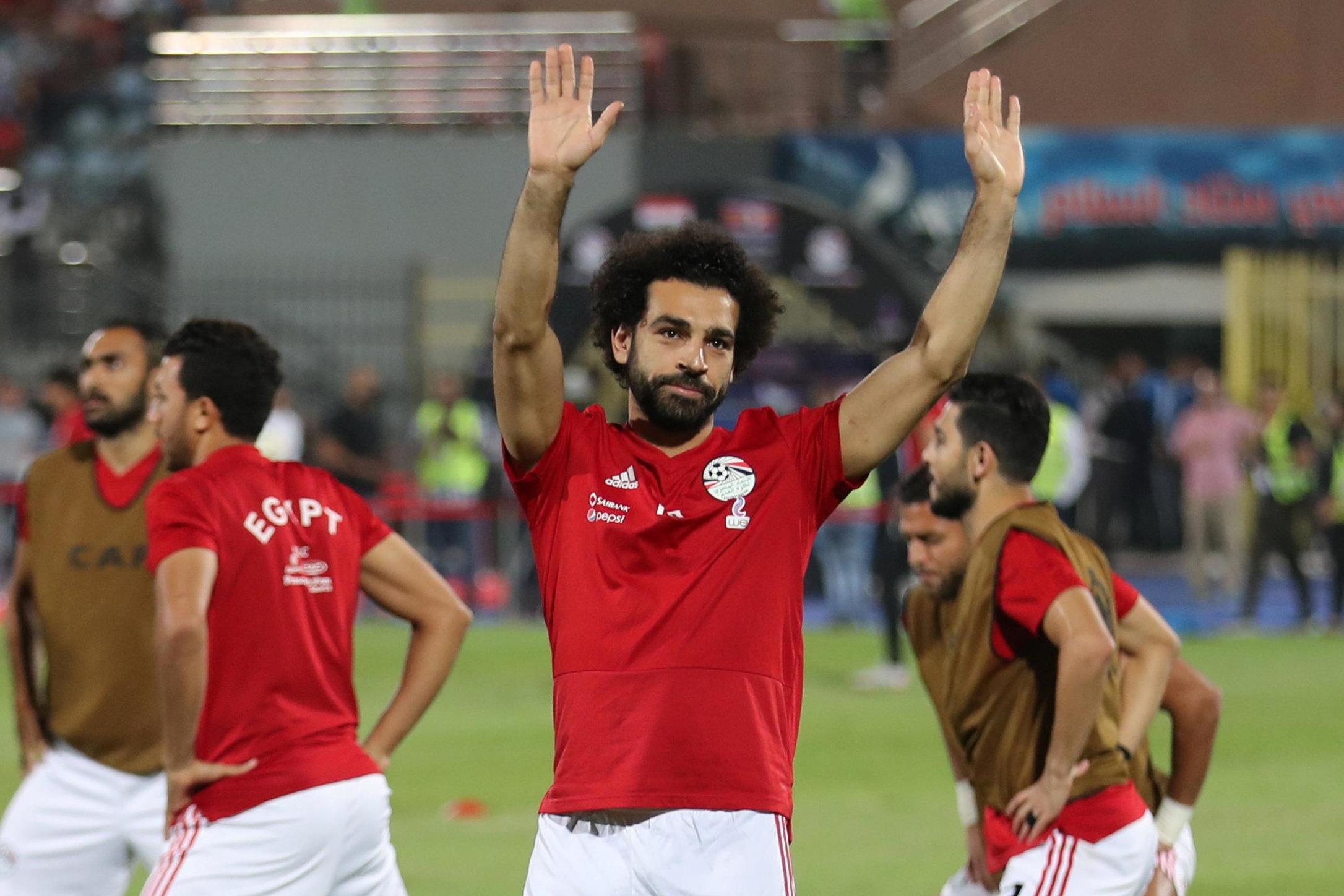 Egypt has continued its impressive start under its new Mexican coach Javier Aguirre, with the Pharaohs defeating  eSwatini (formerly Swaziland) 4-1 in a largely one-sided affair.

The African Cup of Nations qualifying match, played in  Cairo’s Al-Salam Stadium, quickly stormed to headlines across the world as Mohamed ‘Mo’ Salah scored a stunner direct from a corner kick.

However, the Liverpool-forward, who scored his 38th international goal in 61 games, was injured shortly after his wonder goal and substituted off.

The Egyptian team later said he simply suffered from a muscle injury and that there is no long-lasting impact.

The Pharaohs scored their four goals of the match before half-time, with eSwatini scoring its only goal in the 88th minute.

The match marked the second international game under the 65-year-old Aguirre, who had promised to adopt an offensive style of play – compared to the largely defensive strategy adopted by his predecessor Argentinian Hector Cuper.

The result means Egypt is tied in first place with Tunisia, who will face Niger on Saturday. Niger and eSwatini are currently tied in the bottom of Group J.