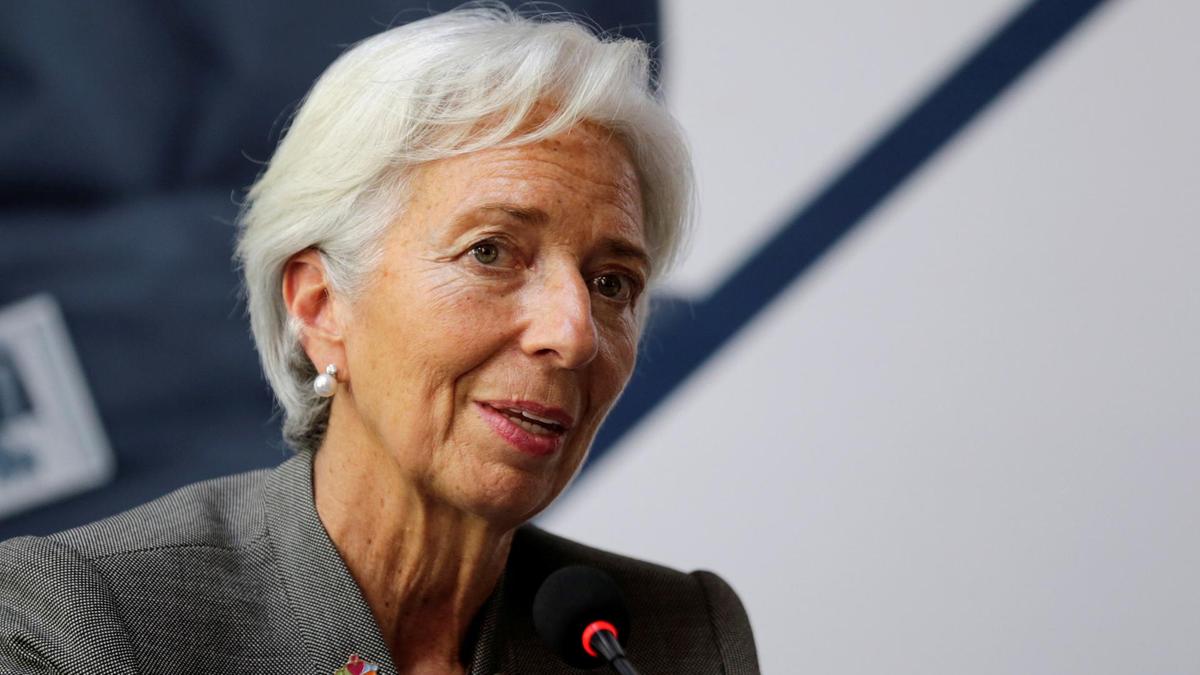 Christine Lagarde, Managing Director of the International Monetary Fund (IMF), issued a statement on the eighth anniversary of Egypt’s 25 January Revolution applauding the patience and commitment of the Egyptian people in light of Egypt’s “ambitious economic reform”.

In a statement released on the IMF’s website, Lagarde highlighted the achievements of Egypt’s economic reform to date and reiterated the IMF’s continued support of Egypt.

“The Egyptian authorities embarked on an ambitious economic reform program in 2016 that is being supported by an IMF financial arrangement. Since then, Egypt has made substantial progress as evident in the success achieved in macroeconomic stabilization,” said Lagarde in her statement.

“Its growth rate is now among the highest in the region, the budget deficit is on a declining trajectory, and inflation is on track to reach the Central Bank of Egypt’s target by the end of 2019. Unemployment has declined to around 10 percent, which is the lowest since 2011, and social protection measures have been expanded.”

Lagarde stressed that it is important to continue the economic reform program to ensure continued growth and higher living standards.

“It is important to build on the progress achieved thus far and to press ahead with structural reforms that facilitate private sector-led growth and job creation, as well as measures to increase transparency and accountability that help improve governance,” said Lagarde.

“This will help attain higher and more inclusive growth and will ensure better living standards for all Egyptians.”

Lagarde said that she will recommend the IMF’s Executive Board approve the fourth review, releasing the $US 2 billion to Egypt. Lagarde added that the reform process will pave the way for greater economic growth.

“I would like to take this opportunity to commend the patience and commitment of the Egyptian people to the reform process. This will pave the way for higher and more inclusive growth for the long term, and I reiterate that the Fund stands ready to help achieve a more prosperous future for Egypt.”

The IMF and Egypt

Egypt received its first installment of the $US 12 billion in 2016. Its economic reforms have been praised by the IMF, the World Bank and other international institutions. In recent studies, Egypt has been ranked in the top 10 fastest developing economies in the coming decade, with Standard Chartered Bank predicting Egypt will be one of the top 10 economies by 2030.

However, concerns remain about the impact of reforms on everyday Egyptians, particularly given the slashing of subsidies on key goods.

In August 2018, Egyptian authorities announced that the country will start the repayment of the International Monetary Fund (IMF) loan in May 2021, starting with a US $2.75 billion tranche. This would be followed by equal installements that would end by 2026.