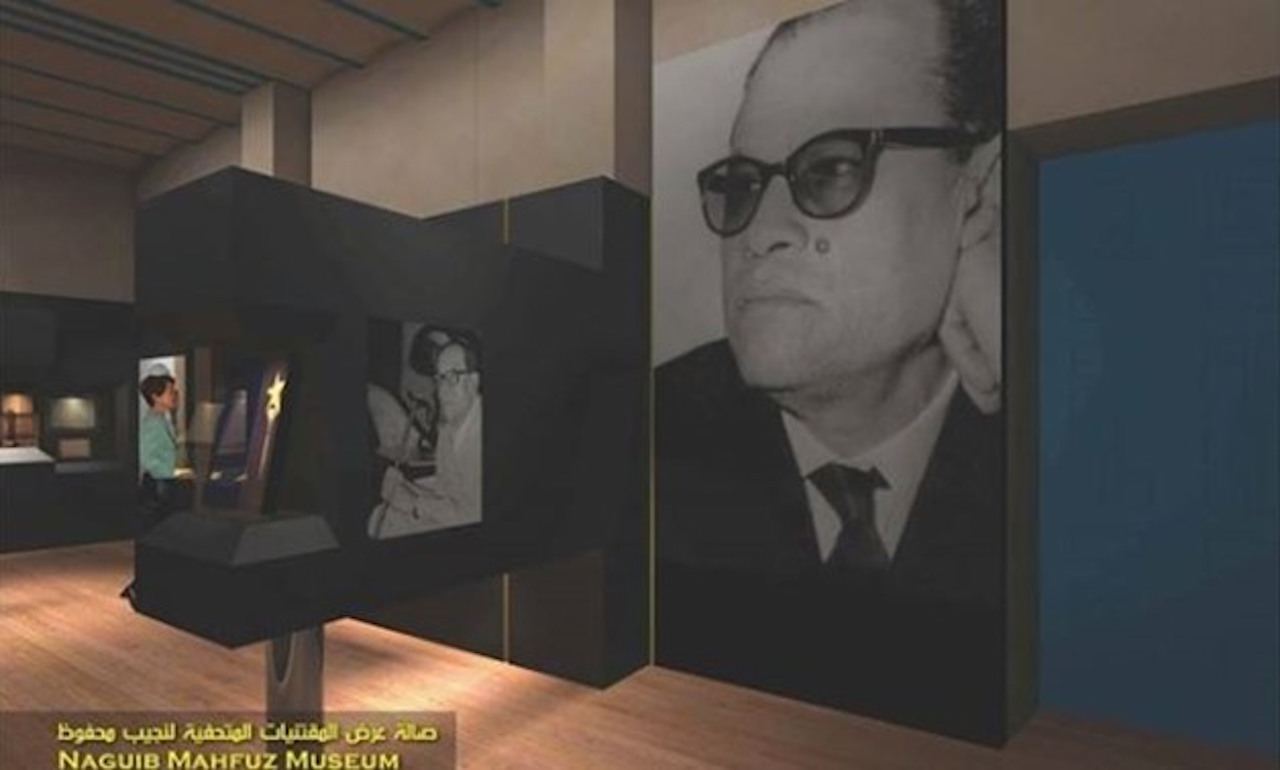 The opening of the much anticipated Naguib Mahfouz Museum is set to be held in conjunction with Egypt’s celebrations of the June 30 revolution, in the presence of veteran writer Yusuf Al-Qaid, head of the Cultural Development Fund Dr. Fathi Abdel Wahab as well as head of the Civil Coordination Authority Mohammed Abu Saada.

Egypt’s Minister of Culture Inas Abdel Dayem inspected the Naguib Mahfouz Museum this week at the Tkeit Abu el-Dahab building in Al-Azhar district in preparation for its opening. 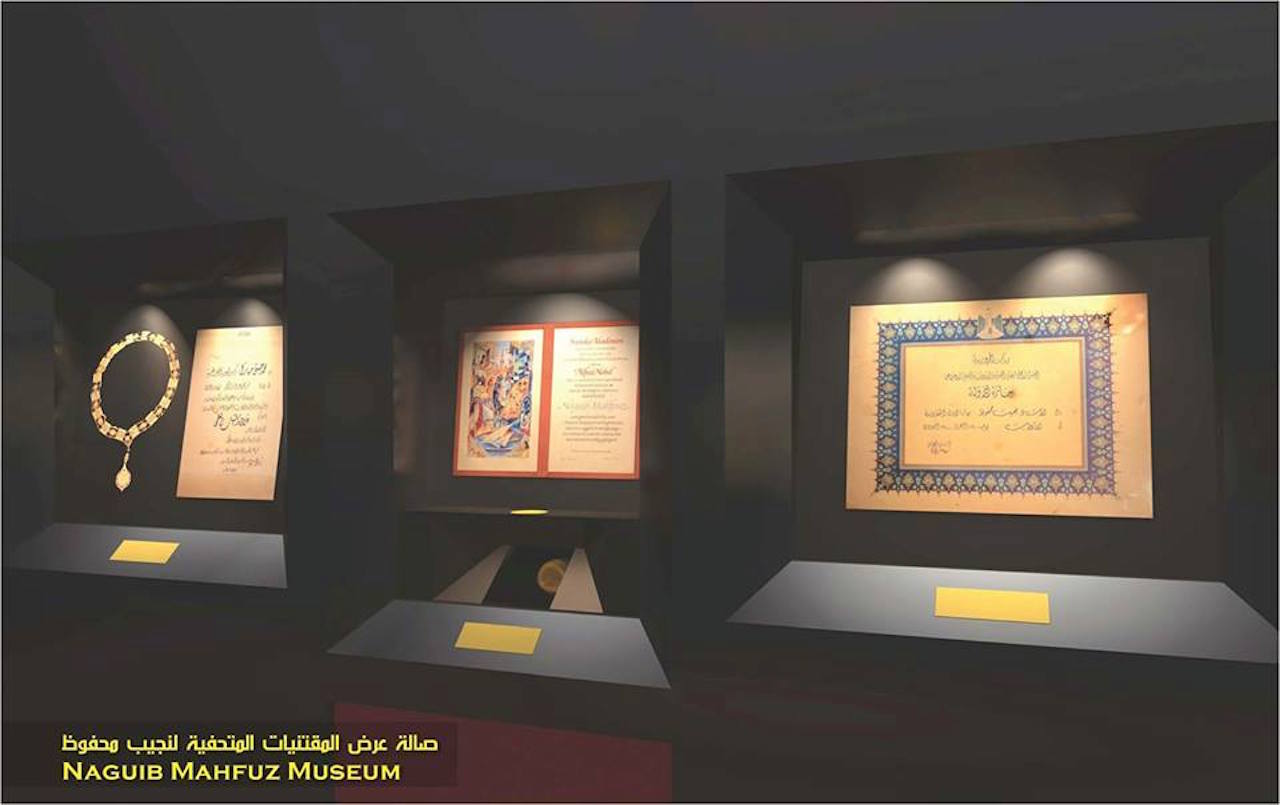 Abdel Dayem stated that what has been achieved is a source of pride for all Egyptians, as it embodies the nation’s belief in preserving its soft power through recognizing its prominent writers throughout history.

The Naguib Mahfouz Museum consists of two floors. The first hosts halls for seminars, a visual/sound library, a public library and a library for critical research, including the most important studies conducted on the work of Naguib Mahfouz.

The second floor includes certificates obtained by the late writer and his personal belongings, such as clothing, glasses, pens, papers and letters, with some papers written in his own handwriting. The same floor also comprises the hall of literature, which holds Naguib Mahfouz’s oeuvre in their old and new prints, along with all the writer’s translated works next to a cinema hall and several other halls.

Naguib Mahfouz, who died at the age of 95, was one of the first modern Arab writers to win the Nobel Prize for Literature and explore existentialist themes. He published 34 novels, more than 350 short stories, dozens of movie scripts and five plays.

Amongst his most famous pieces is the Cairo Trilogy, made up of Bayn Al-Qasrein (Palace Walk), Qasr Al-Shouq (The Palace of Desire) and Al-Sukkariya (Sugar Street).