The percentage of startups that have at least one female founder is relatively low globally. Crunchbase’s study shows that of all the companies in the world, only 15.8 percent have at least one female founder. In Egypt, despite the rise of entrepreneurship over the past decade, females still do not represent the majority, with its percentage of women entrepreneurs being the lowest in the Middle East North Africa (MENA) region and Sub-Saharan Africa countries.

While the Egyptian government is working to boost micro, small and medium enterprises (MSMEs) in the county, as they are now considered to play a vital role in stimulating the economy, much of the efforts and programs are implemented without a gender focus. They ignore the fact that women actually face different challenges in the business environment, like lack of access to financial and non-financing services, lack of access to markets, business networks, as well as social norms that demand women to prioritize home responsibilities.

There has been an increase in the number of businesses owned by women, mainly in Egypt’s big cities such as Cairo and Alexandria, due to better access to markets and business networks and more awareness about the benefits of entrepreneurship. Yet there still needs to be a greater focus on women in other governorates of Egypt, who need this assistance and attention.

Entreprenelle, a social enterprise that aims to economically empower women through education, training and by linking them to all the resources possible, is working to expand its projects in order to benefit more women in other governorates such as Mansoura, Minya, Assiut, Sohag and Aswan.

In collaboration with the British Council, Entreprenelle kicked off its 2019 social impact entrepreneurship program, aiming to increase the number of women entrepreneurs and social enterprises in emerging economies in Egypt. 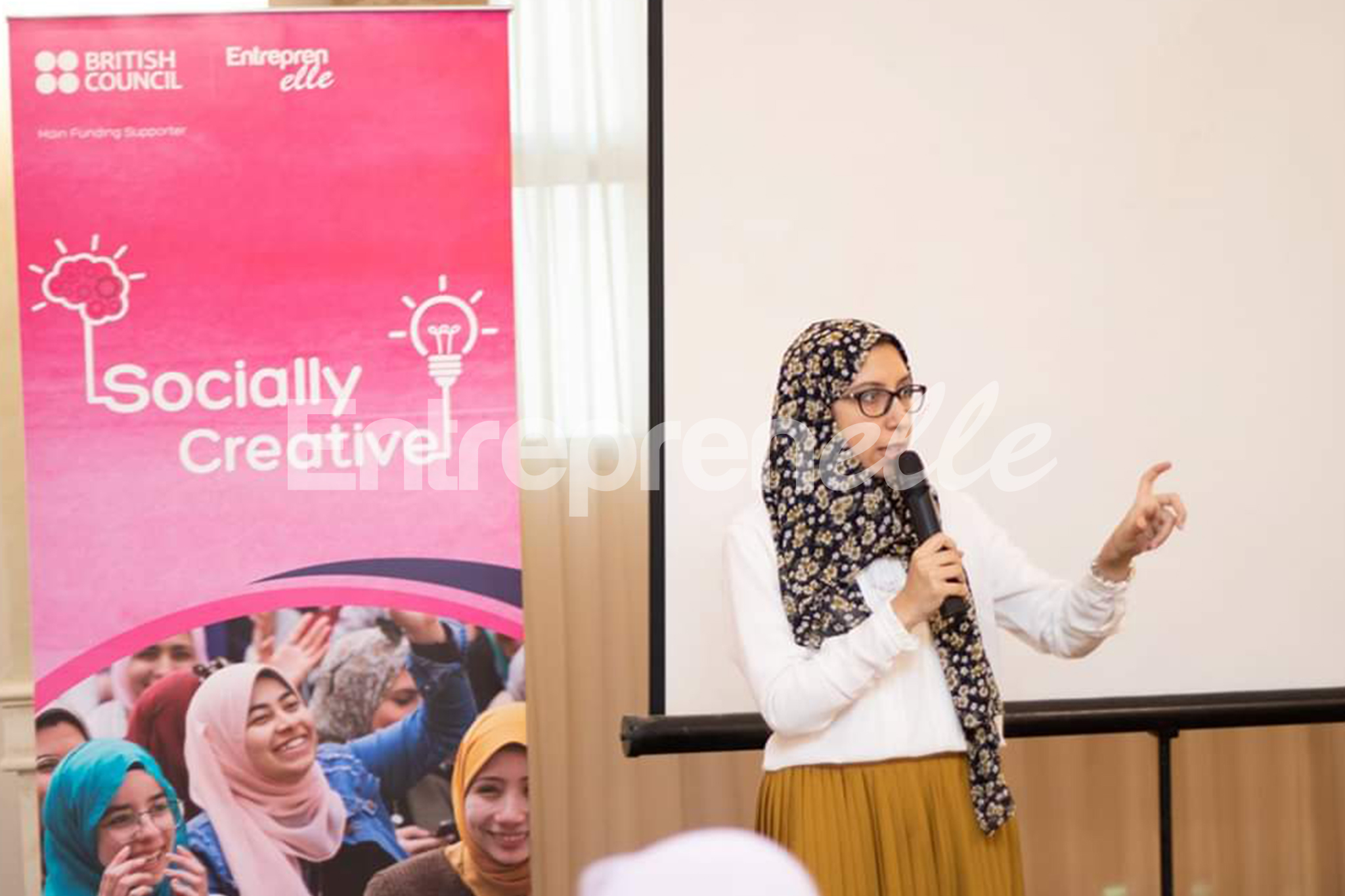 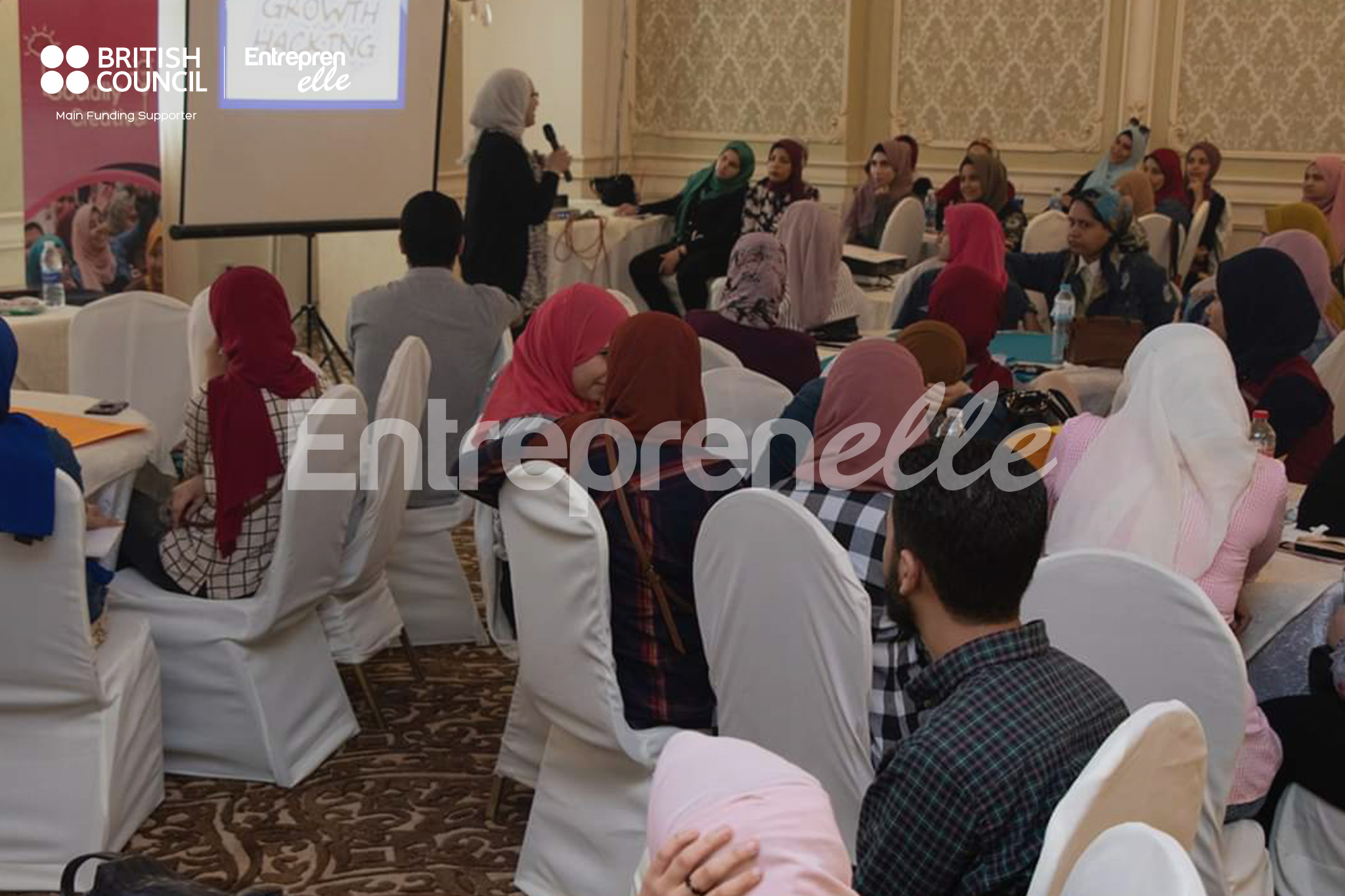 “Entreprenelle focuses a lot on tailoring and customizing the training material based on the needs assessment for each city, to assure that they deliver a program of real value towards more creative communities, hubs and personalities,” Roaa Ahmed, project manager at Entreprenelle, told Egyptian Streets.

“In Mansoura, the socially creative program had 100+ females learning and developing throughout the 3 days and a couple of males who also joined in to support their co-founders and partners. The participants were divided into groups where they worked for 3 days intensively to develop their startup ideas into a real business,” Roaa Ahmed adds. 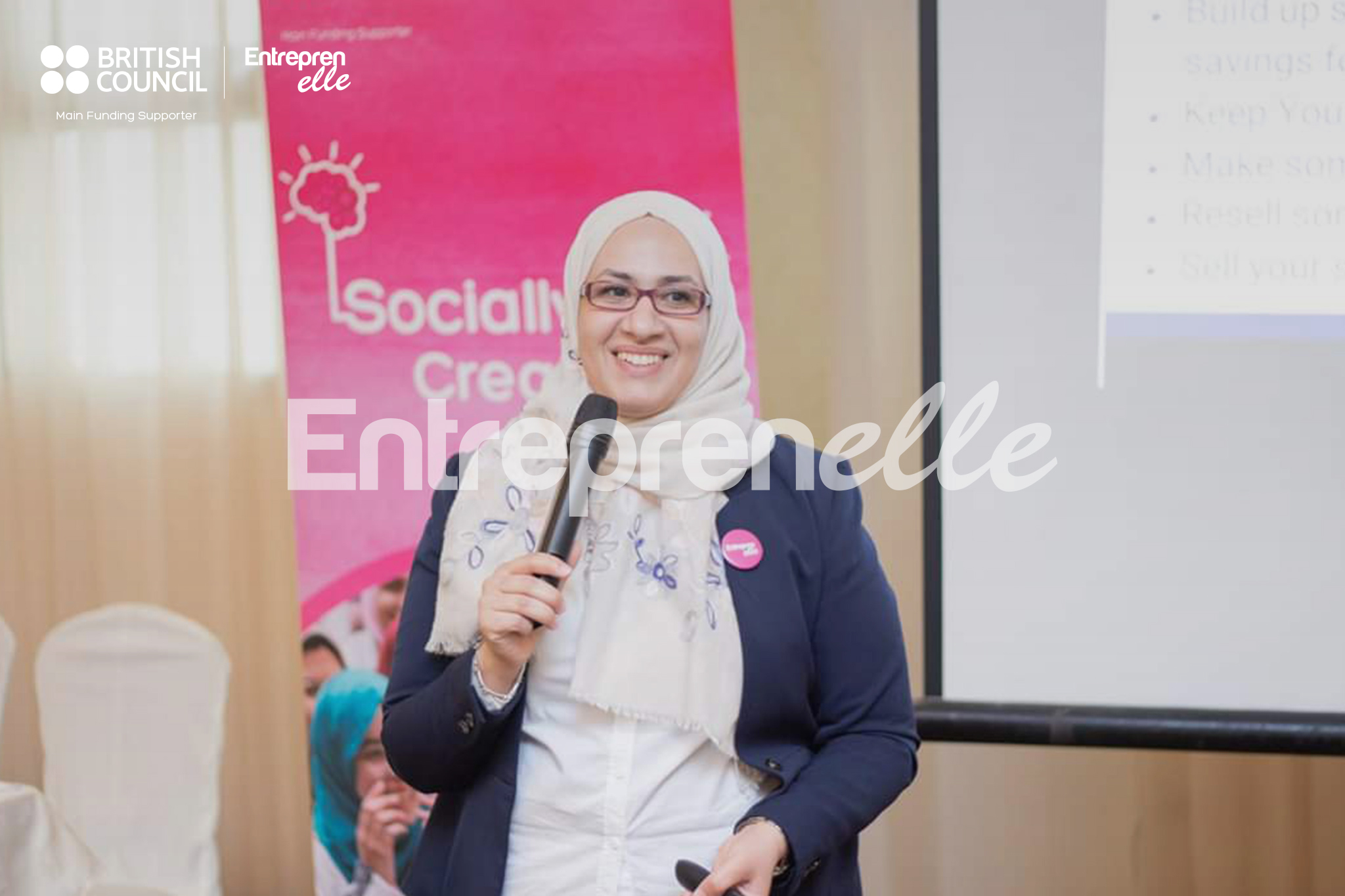 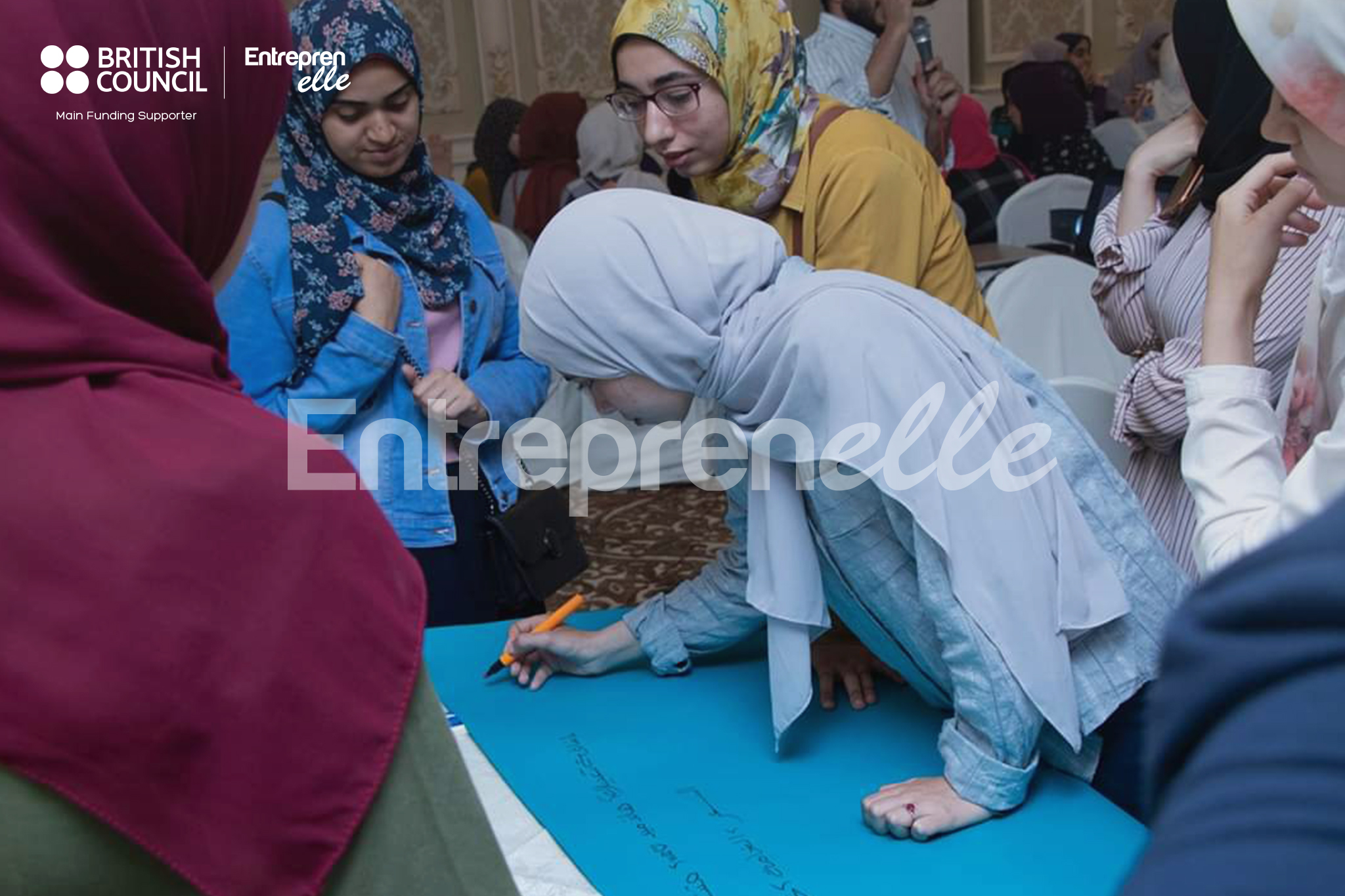 “The ideas were diverse and had great potential. Some were in the fashion industry, some in the handcrafts, other focused on environmental causes, while some tackled educational problems through tech solutions. The participants also received direct training on topics such as social entrepreneurship, business modeling, marketing, sales and funding and they learned several skills such as team building, time management & networking.”

The program is still in progress as it plans to travel to Minya next, followed by Assiut, Sohag and Aswan. For those interested in attending Minya’s program, you can register here: http://bit.ly/2W2obyX

“We are inviting all ecosystem players and enablers for partnerships to support more and more governorates,” Roaa Ahmed encourages.

As World Football Kicks Off, Egypt Weighs Its Options

Locked Out: How Bedouins in Egypt’s Sinai Are Coping With COVID-19 Crisis

‘We Are Entering A Battle, And We Need A Shield to Protect Us’: One Doctor’s Reflection Story

When Lockdown is a Luxury: Voices from the Egyptian Front Lines