Plastic Bags to Be Banned in Egypt’s Marsa Alam 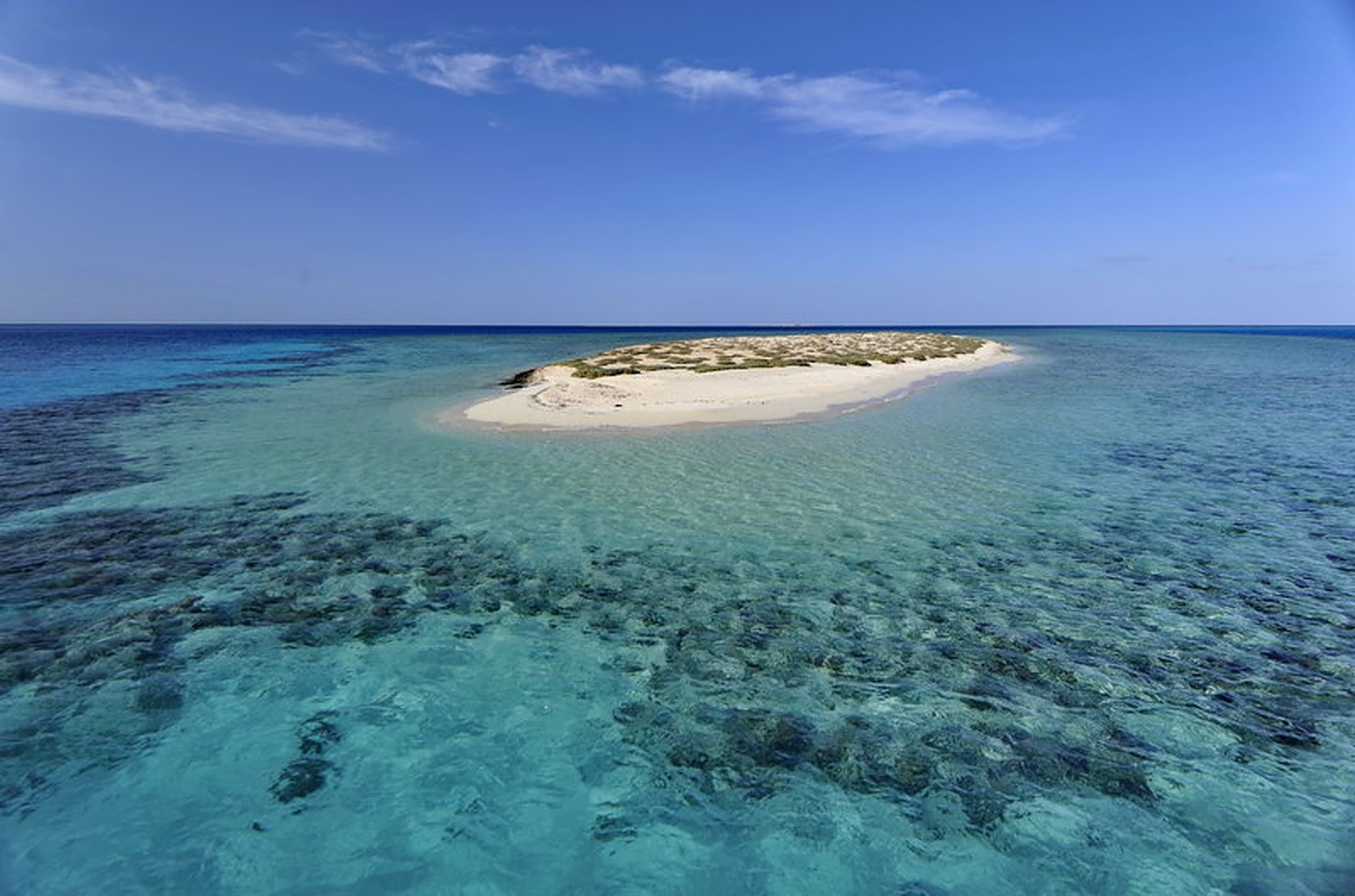 Earlier in June, Abdallah announced that plastic bags in Hurghada would be banned in favor of using eco-friendly alternative bags made of paper, cloth and other materials.

He added that the decision was well received by international tourism companies, and will raise Hurghada’s classification in ecotourism and marine conservation.

While fines have yet not been imposed, they will be applied gradually by August, Abdallah said, which could mean closing any space that does not adhere to the ban.

The ban of plastic bags is intended to protect wildlife and preserve endangered species which have been severely harmed by plastic use, either from ingestion, suffocation or drowning.

In April this year, Abdallah decided to ban single-use or disposable plastics starting from June after agreeing to a proposal submitted by Hepca (Hurghada Environmental Protection & Conservation Association).

“The decree is to protect the threatened and endangered species which are severely affected by ingestion, starvation, suffocation, drowning, entanglement and toxicity from plastic remains which affects the human health accordingly,” Hepca said in a statement.

Egyptians use about 12 billion plastic bags each year, causing severe problems to the Nile river and the seas. This has a negative effect on environmental tourism and diving.