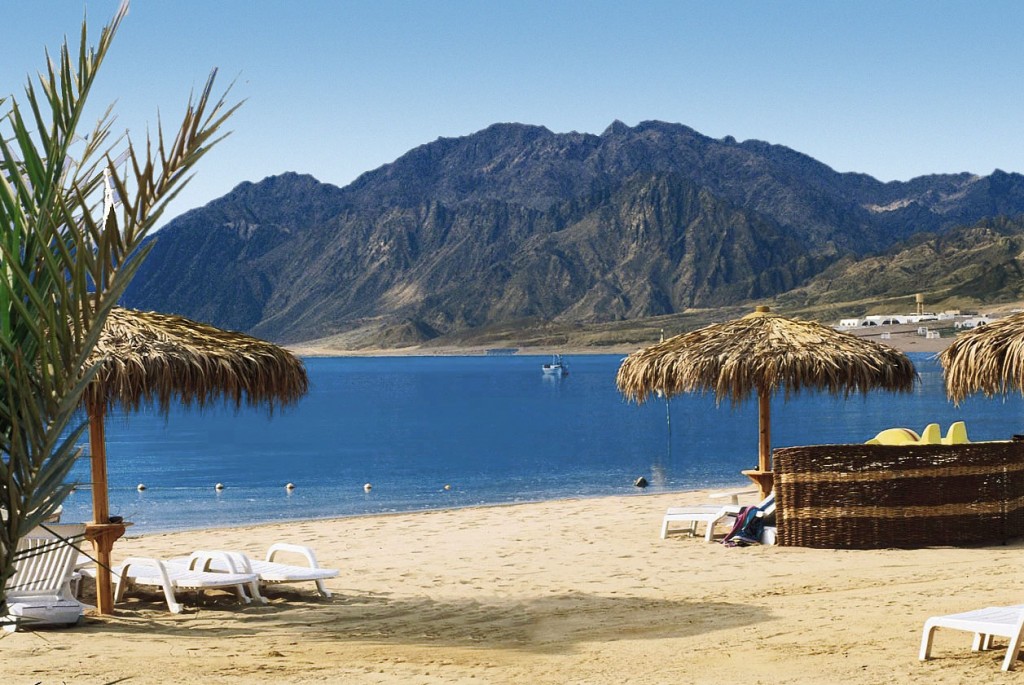 Two months after it was initially announced and for the first time since 2015, the first direct flight from the United Kingdom landed at Egypt’s famous sea-resort town Sharm El Sheikh on Thursday, according to the Independent and various Egyptian media outlets.

The flight, which marks the tentative yet temporary return of direct flights from the UK to a favourite holiday spot especially in winter, carried around 200 travellers from Birmingham.

It is expected that two direct flights will operate to the popular seaside town until at least March 2020.

Why was the ban there?

Following the tragic crash of a Metrojet Airbus A320 in 2015, the UK decided to suspend all flights following suspicions that the Russian plane crash that killed 224 people was caused by a bomb, leaving up to 20,000 Britons stranded in Sharm El-Sheikh.

However, in October 2019, the ban was lifted as Sharm el-Sheikh International Airport, which recently topped the list of fastest-growing major airports in Africa, was deemed of adequate safety practices.

In an official statement, the UK’s Foreign Office said that the decision comes in light of improvements in security procedures at the airport, as well as close cooperation between the UK and Egypt on aviation security.

“The safety and security of British nationals remains our top priority and this decision follows close co-operation between our aviation security experts and their Egyptian counterparts, and improvements in security procedures at the airport,” stated Grant Shapps, Secretary of State for Transport.

It has also removed its advice on travelling to Sharm El Sheikh specifically.

However, a foreign travel advisory by the UK government notes that “there remains a heightened risk of terrorism against aviation in Egypt,” and advises against all but essential travel to South Sinai, with the exception of “the area within the Sharm El-Sheikh perimeter barrier, which includes the airport and the areas of Sharm El-Maya, Hadaba, Naama Bay, Sharks Bay and Nabq.”

British holidaymakers and tourists: contributors to the Egyptian economy

British and Russian travelers constitute the bigger part of Egypt’s tourist influx, according to a January 2019 report by the Central Agency for Public Mobilization and Statistics (CAPMAS).

Egypt’s economy relies heavily on tourism. And, since the 2011 uprising in which former President Hosni Mubarak was ousted as well as the ensuing politically unstable years, Egypt was deemed unsafe to many worldwide travellers despite its standing on most popular travelling destinations.

A vast number of Egyptians work in the tourism sector which is deemed not only important in terms of supporting Egypt’s economy but also accelerating progress across the Sustainable Development Goals (SGDs 2030).

In the last few years and especially under the guidance of Egypt’s Minister of Tourism, Rania Al Mashaat, Egyptian authorities have led aggressive and consistent efforts in terms of placing the country back on the tourism map.

This has resulted in noted stronger security routines in airports, improved roads and infrastructure between cities as well as diversified tourism strategies to include ecotourism as well as medical, archeological and religious tourism.

So amplified has tourism’s comeback been on the governmental agenda that Egypt’s Minister of Tourism discussed with the Minister of Education, the introduction of a “tourism ethics” class to primary schools’ curricula to teach children about the importance of tourism.

Does Egypt Need A Ministry of Happiness?
US President Donald Trump Has Been Impeached

US President Donald Trump Has Been Impeached
Does Egypt Need A Ministry of Happiness?