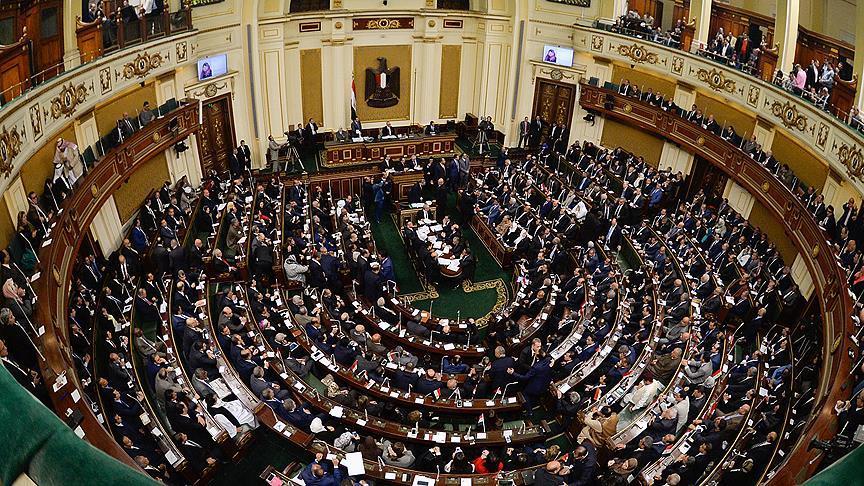 The 14-clause bill seeks to not only criminalize child marriage, but also to incentivize family planning in order to address Egypt’s overpopulation crisis. The bill defines ‘ideal families’ as families that constitute of four members or less—heterosexual parents and two children, according to Al Bawaba News.

The sixth clause of the bill defines child marriage in accordance with Egyptian law, which sets the minimum legal age of marriage at 18 for both genders. If passed, anyone involved in promoting, aiding, abetting or arranging a child marriage will face a prison sentence and a fine of up to EGP 10,000.

The bill also seeks to impose a fine on employers of children workers who operate outside the state’s guidelines. Under Amer’s bills, child labour would be punishable by a fine of up to 10,000 EGP or double that amount for repeat offenders.

Although primarily intended to tackle overpopulation, Amer told Ala Bawaba News that his proposal doesn’t include contraception provisions. However, according to the publication, the eighth clause of the bill calls for the empowerment of women through regular awareness campaigns and free access to contraceptive methods.

The bill also aims to promote family planning through economic incentives. Articles eight, nine and 10 call for the institution of special social security benefits for ideal families, including a five percent admission quota into military and police colleges for children of ideal families and pay and pension increases for parents.

According to a report by UNICEF, four percent of girls between the ages of 15 and 17 and 11 percent of young women aged 15 to 19 in Egypt are either currently married or were previously married. The report also found that girls who marry before the age of 18 are highly likely to suffer negative health, education and career implications, as well as gender-based violence and domestic abuse.

On a broader scale, the prevalence of child marriage also burdens the state and the economy due to higher fertility rates and lack of reproductive awareness among young women and girls.