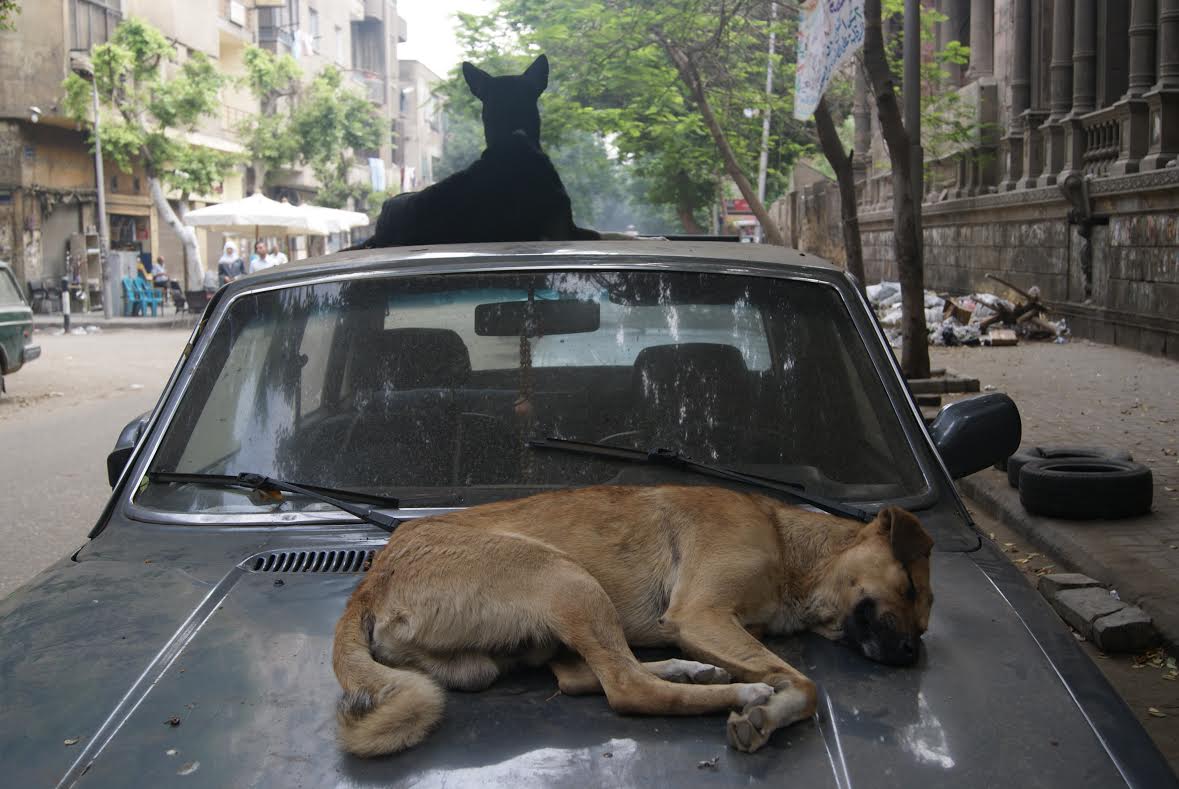 Cairo is facing a number of urban challenges, chief amongst which is its big stray animal population. This doesn’t only pose a public health threat, it also often leads to animal rights abuses by municipal and local actors.

Founded in April 2017, Furever Rescue Foster started as a private initiative by Cairo resident Dr. Noha Muhammed Awad who also provided the initial funding and the space for the shelter.

“This facility started as my own private place to rescue the cases I want to help that are left behind by the overloaded shelters. I started with around $4000 from my own pocket to prepare [the space] with the basics needed for suffering dogs to settle down,” Awad writes in a statement on Facebook.

Furever Rescue Foster has reportedly rescued 400 dogs, according to Awad, and continues to accept cases, but with a growing number of stray animals in need of treatment, food and housing, the shelter is facing financial strain.

In addition to accepting donations, the organization is now raising funds for its furry guests in the most fashionable way possible with their upcoming Furever Rescue Shop for a Cause Bazaar.

Set to take place this weekend, from Friday 7th to Saturday 8th, at the organization’s space in Haram, the bazaar will showcase pre-owned and gently used donated clothing items and the proceeds will all go to the shelter.

The exhibits will include designers bags, shoes, fashion apparel and accessories, as well as baby products and gear, such as strollers and car seats.

Participation is not only restricted to donors and shoppers. According to the organization, vendors can also set up shop at the bazaar in exchange for 10 percent of the proceeds.

The bazaar represents an ingenious fundraising model for an animal shelter, which is similar to the Goodwill thrift store in the United States, as it also offers these items for sale at discounted prices.

Moreover, the organization operates with a great deal of transparency and routinely updates the breakdown of their monthly expenses for interested parties.