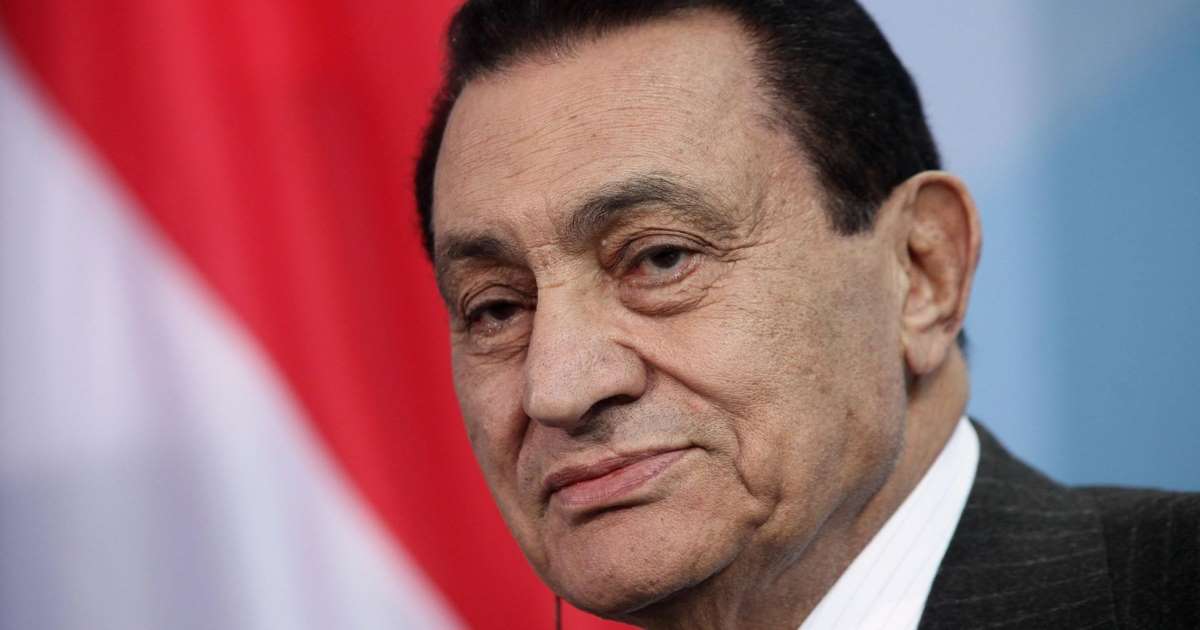 Egypt’s longest-lasting former president, Mohamed Hosni Mubarak, has passed away at the age of 91.

The crucial pre-2011 revolution figure, who was at the heart of contention during Egypt’s political instability and the running leader of the country for approximately 30 years, was noted to be severely ill during the last months of his life.

He was taken to the intensive care unit in the last days of his life, and, following an emergency surgery, passed away on the morning of Tuesday 25 February.

MUBARAK IN THE LAST YEARS SINCE THE REVOLUTION

Known for having maintained the presidential seat for three decades, Hosni Mubarak was ousted from his governmental role as soon as the 2011 Arab spring uprising.

Officially announced by former Chief of Intelligence Omar Suleiman, Mubarak stepped down as president in February 2011, following almost 20 days of persistent demonstrations in the Egyptian capital.

He was found guilty of complicity in the killing of protesters during the revolution. That conviction was overturned and he was freed in March 2017 only to spend the subsequent years in private hospitals due to his frail and declining health.

The former president, previously an air force commander and long considered to be a hero among the country’s military ranks for his participation in the Yom Kippur war in 1973, had been sentenced to life in prison in 2012 for the killing of protesters before appealing the sentence. He was then cleared of the conviction five years later.

Moreover, Mubarak and his sons Gamal and Alaa Mubarak and businessman Hussein Salem were also cleared of all charges in relation to embezzlement and corrupt gas deals. However, most recently, the president’s offspring were recently acquitted of financially profiteering from state funds and manipulating the stock exchange prior to the revolution.

Mubarak, who remains a popular figure for many older generation Egyptians, made a rare appearance in YouTube and Facebook video in October 2019, where he shared his memories of the October War (also known as the 1973 Arab-Israeli War). 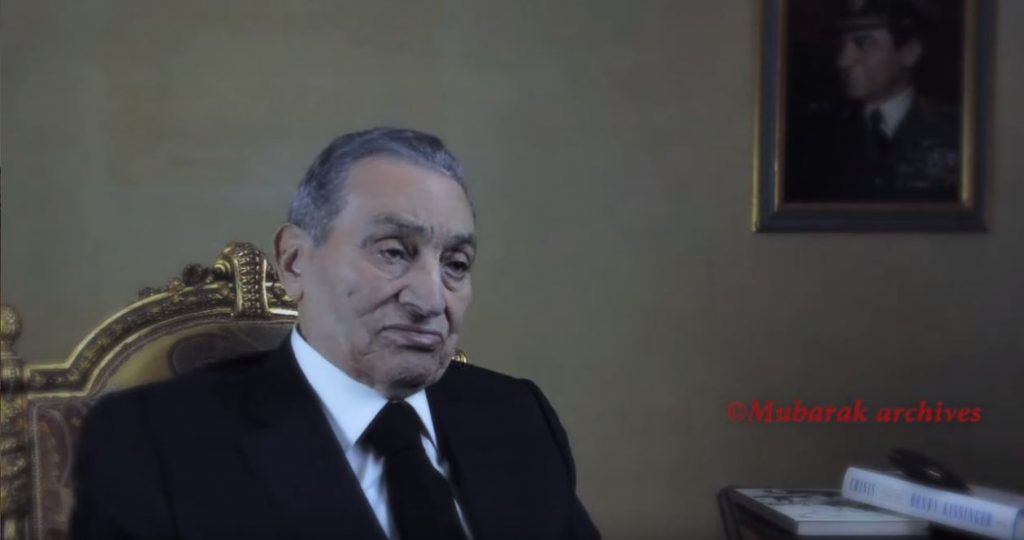 He spoke about the lead up and his role in the October War, highlighting the air battle of Mansoura between Egyptian and Israeli forces.

Known for his assertive, combative and tenacious streak, Hosni Muhamad Mubarak was a commander in the Egyptian air force for three years (1972-1975). He then served former President Anwar Sadat as vice-president, only to take his place following Sadat’s assassination in 1981.

In the first years of his presidency, the former ruler expanded the power of Egypt’s Central Security Forces as well as the State Security Investigations Service. He also adopted a harsher stance against Islamist fundamentalists and effectively upheld diplomatic relations with Israel, ensuring the maintenance of the Camp David Accords.

His later years of presidency were tarred with reputed corruption within state institutions and a surplus of power within the Ministry of Interior. Despite his progressively ailing popularity, Mubarak managed to stay president for four uncontested terms (1987, 1993, 1999 and 2005).

Rumours of corruption about the Mubarak family were also upheld, with noted accrued wealth invested in foreign property as well as in banks in Switzerland and the United Kingdom.

It was also a long-held belief that Mubarak was preparing his son, Gamal Mubarak, to take his place as president.

Although 2011 revolutionaries and activists maintain a strong stance of opposition to Mubarak’s regime, the former president had a loyal fan-base up until his death, with many believing that his rule constituted the most peaceful and stable the country had witnessed in the last 100 years.