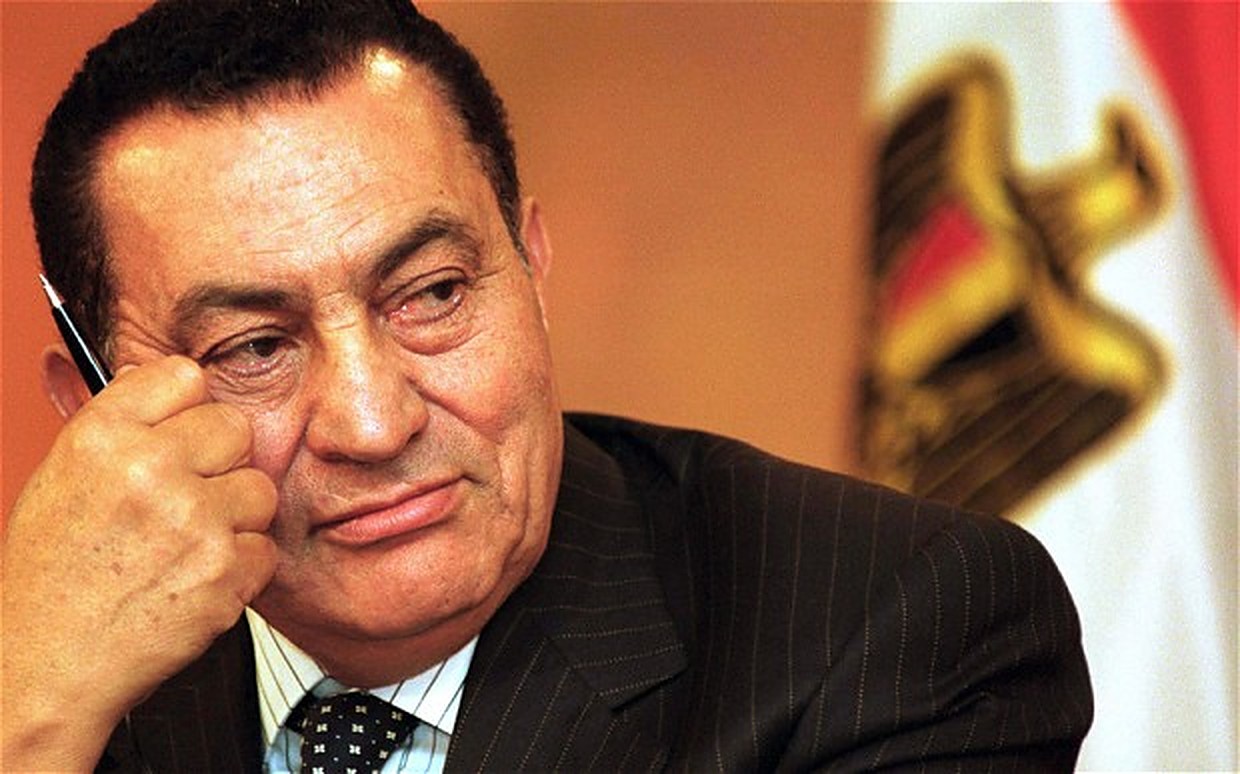 A military funeral will be held tomorrow on Wednesday for former Egyptian President Mohamed Hosni Mubarak.

It will be after noon prayer at the mosque of the Field Marshal Tantawi according to local outlets and sources for Egyptian Streets.

In a press statement, the Egyptian Presidencial Office extended its condolences to Mubarak’s family, lauding him as one of the ‘heroes of the glorious October war’.

Mubarak was taken to the intensive care unit in the last days of his life, and, following an emergency surgery, passed away earlier on Tuesday.

The military funeral is due to his previous post as Commander of the Air Force during the October 1973 War. Previously in 2019, a military funeral was held for Lieutenant General Ibrahim El-Oraby, former Chief of Staff of the armed forces.