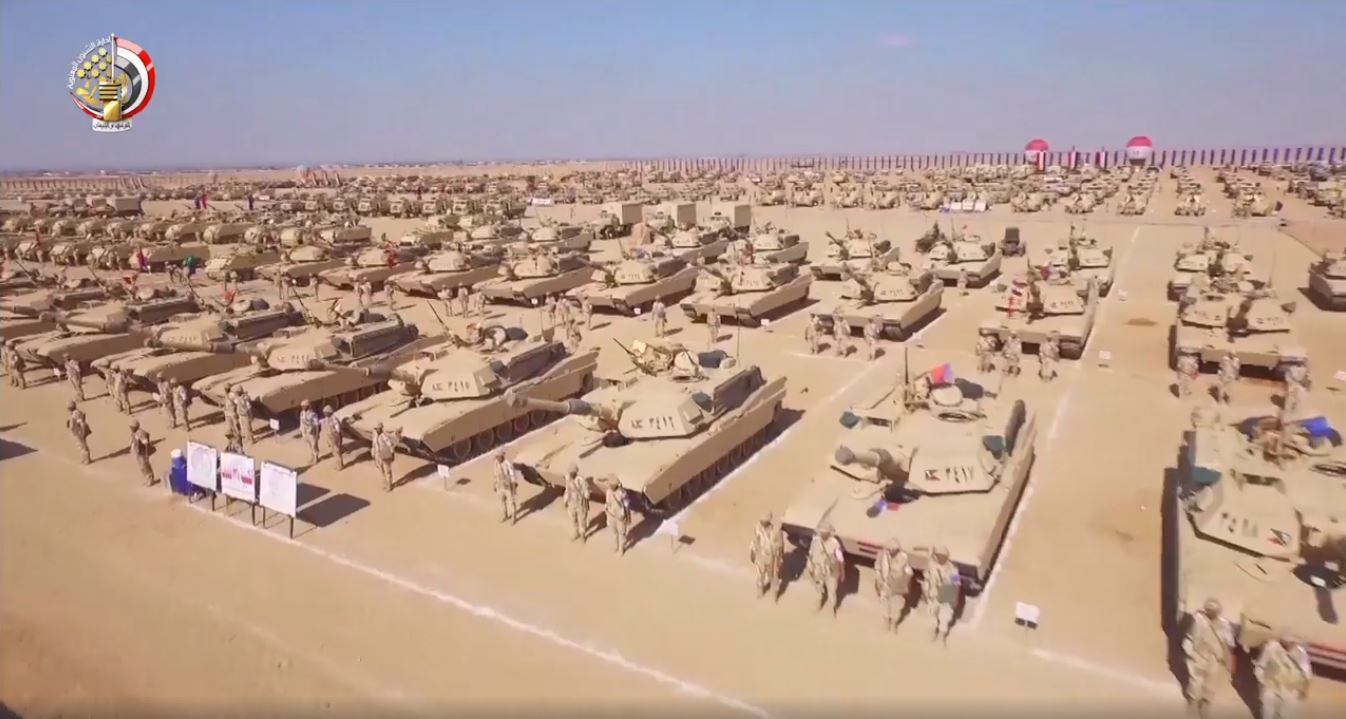 According to the statement, those killed or injured included four officers, three non-commissioned officers and eight soldiers.

The statement also added that 126 terrorists, who were found to be carrying explosive belts, were killed in 22 raids and 12 operations by the military and police officers. The operation also destroyed 228 hideouts and shelters used by the terrorists.

On April 3, it was announced that 10 Egyptian Army members were killed or injured when an improvised explosive device (IED) struck an armoured military vehicle at Bir Al-Abd in Egypt’s North Sinai.