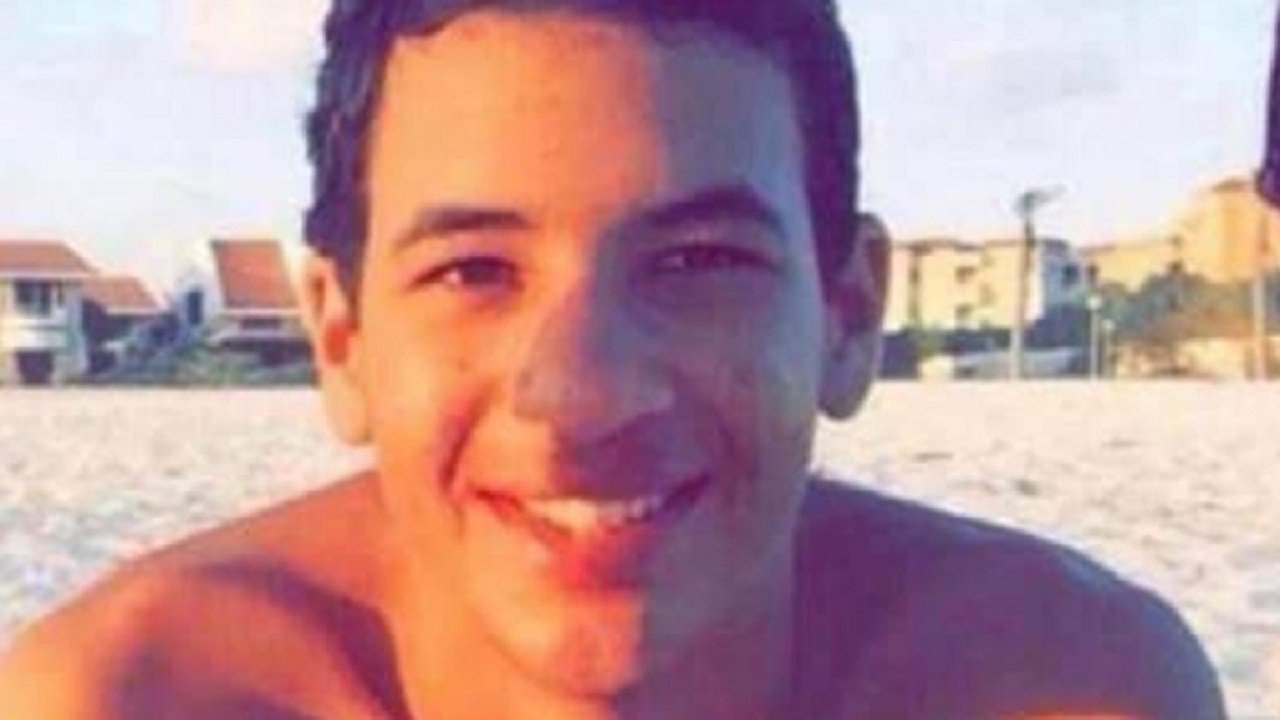 The Egyptian Public Prosecution announced on Monday night that accused rapist and sexual harasser Ahmed Bassam Zaki’s detention was renewed by an Egyptian court for a further 15 days pending further investigations into allegations he raped, sexually assaulted and sexually harassed dozens of women. The statement added that Zaki had confessed to a number of accusations made against him related to blackmail and intimidation.

In a statement, the Egyptian Public Prosecution said that, based on current investigations and the official complaints that have been filed by girls and women over the past few days, Zaki is being accused by the Prosecution of the following:

(1) attempting sexual contact with two women without their consent;

(2) assaulting with force and threatening those two women and another girl, who was under the age of 18;

(3) threatening the three of them and others through blackmail intended to harm their honour in order to [force/convince] them to practice his vices with him and to not end their relationships with him;

(4) inciting his victims to commit immoral acts through his words, including bothering them, harassing them through the misuse of telecommunications devices and therefore infringing the principles of family values and morality in Egyptian society;

(5) violating the sanctity of his victims’ private lives and sending them many electronic communications without their consent; and

(Note: the above has been translated from the official statement released by the Egyptian Public Prosecution in Arabic.)

According to the statement, prosecutors questioned Zaki regarding the claims made against him and he confessed to being acquaintances with six girls through social media. Zaki admitted to receiving indecent photographs from six girls and later using these photographs as threats when they wanted to end their relationship with him. However, Zaki denied any further claims spread about him on social media over the past week.

The statement added that the victims initially decided against officially reporting Zaki to the police out of fear that they would be blamed. However, the statement continues, the victims decided to come forward fearing Zaki would otherwise be set free.

According to the Egyptian Public Prosecution, a technical team is analysing all of the evidence that has been circulated on social media, including voice notes and messages, for the purposes of the case against Zaki.

The statement further called on all girls and women to come forward and to feel comfortable doing so, echoing the statement released earlier this week by Al-Azhar, which rejected victim blaming and called on victims to speak up.

Following the announcement by the Egyptian Public Prosecution, the National Council for Women (NCW), which has been working with the victims and providing them with free legal support, expressed its appreciation and gratitude for Egypt’s Prosecutor-General.

Dr. Maya Morsy, head of the NCW, said that the statement “created a sense of comfort and safety within every Egyptian girl and woman that she has a law that protects and safeguards her rights”, adding that this is a message for “every girl and woman that their rights, no matter how late they are [to come forward], will not be lot”.

On her personal Facebook page, Dr Morsy said “justice is doing its course”.

A day earlier, Sabah Khodir, an activist who has played a key role in exposing Zaki and is currently working with both the NCW and the victims, told Egyptian Streets that multiple girls and women have come forward to file official complaints with the support of the NCW.

“Everyone is extremely happy so far with the courage and bravery it has taken several victims to come forward, many of whom opened up to their parents for the first time regarding their assault and were supported from their parents and direct environment to continue coming forward and complain,” said Khodir to Egyptian Streets on Monday 6 July.

“The mass public has encouraged the girls to come forward with staple pictures that promotes solidarity for all victims. All we truly want is to know that the women who belong to our country are safe.”

According to Khodir, more women and girls are expected to file official complaints and provide evidence in the coming days. This means it is likely the final list of charges and evidence against Zaki to be presented by the Egyptian Public Prosecution will be updated.

Zaki was detained on Saturday pending further investigations into allegations he raped, sexually assaulted and sexually harassed dozens of Egyptian and foreign women and girls.

Zaki’s alleged victims say his sexual misconduct dates back to his teenage years. Khodir and Instagram account Assault Police (@assaultpolice) have been working together to to collect evidence against Zaki and to create a record of the many instances of alleged stalking, blackmail and online harassment he allegedly engaged in, as well as firsthand accounts by women who have been raped or sexually assault by him.

Any victims willing to come forward can contact the National Council for Women at 15115 or text/Whatsapp +201007525600. For more information about this case, read Egyptian Streets’ in-depth write-up, analysis and commentary by clicking here.