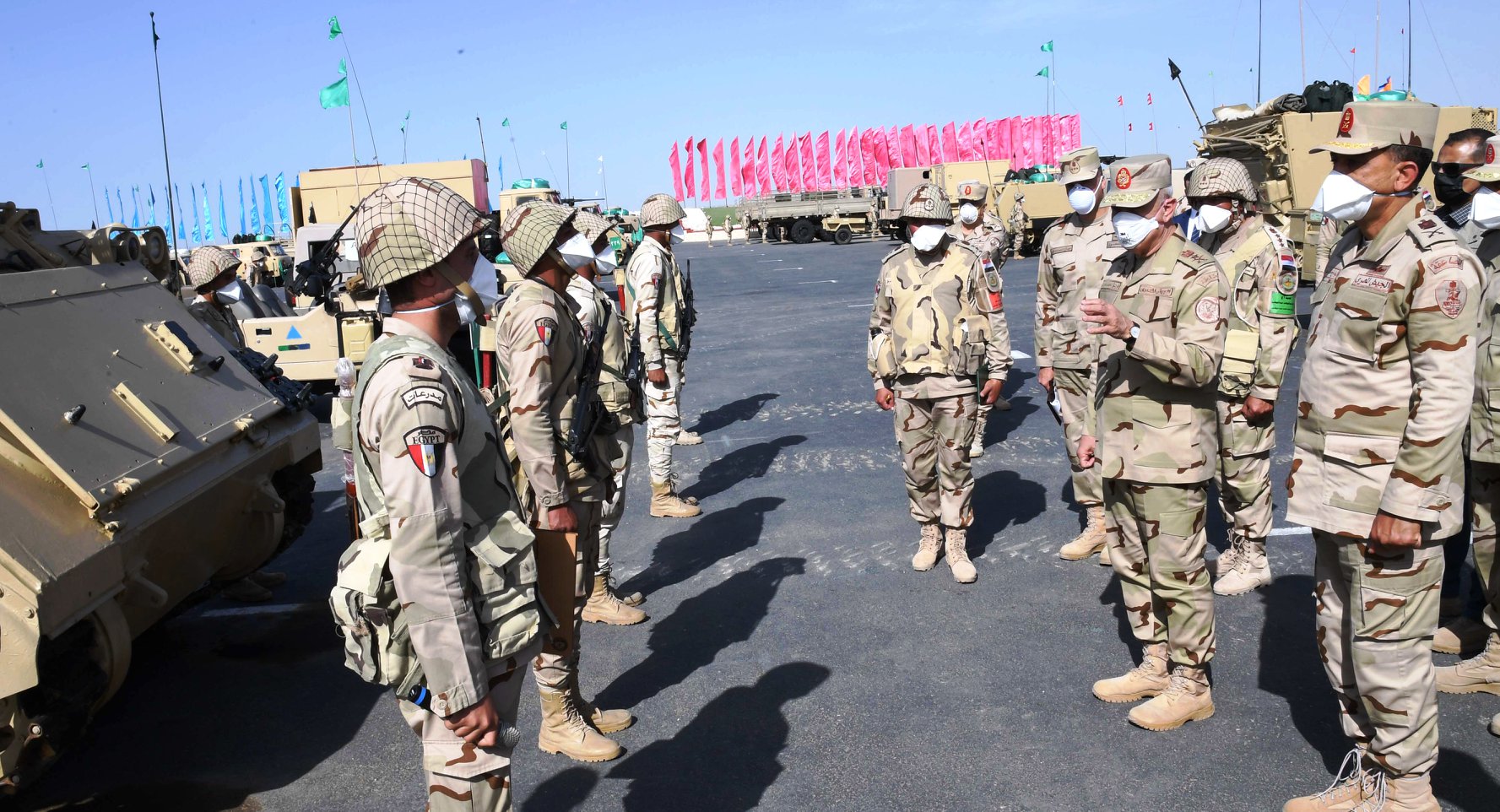 Egypt’s Armed Forces spokesperson announced on Tuesday night that the Egyptian military had foiled a terrorist attack on a checkpoint in Egypt’s North Sinai, killing 18 terrorists.

According to the statement, the attack targeted a checkpoint in Bir Al-Abd region and involved a four vehicles and a large number of terrorists. During the attack, two Egyptian soldiers were martyred and four others were injured.

The statement added that Egyptian forces, along with aerial support, pursued the terrorists into nearby structures and killed 18 of them. The Egyptian military also destroyed the four vehicles that were used in the attack, along with three other vehicles that had been carrying explosives.

“The armed forces emphasise their continued efforts to secure all strategic directions of the state, eliminate the roots and uproot terrorism and provide security and security for the great people of Egypt,” said the Armed Forces spokesperson on Facebook.