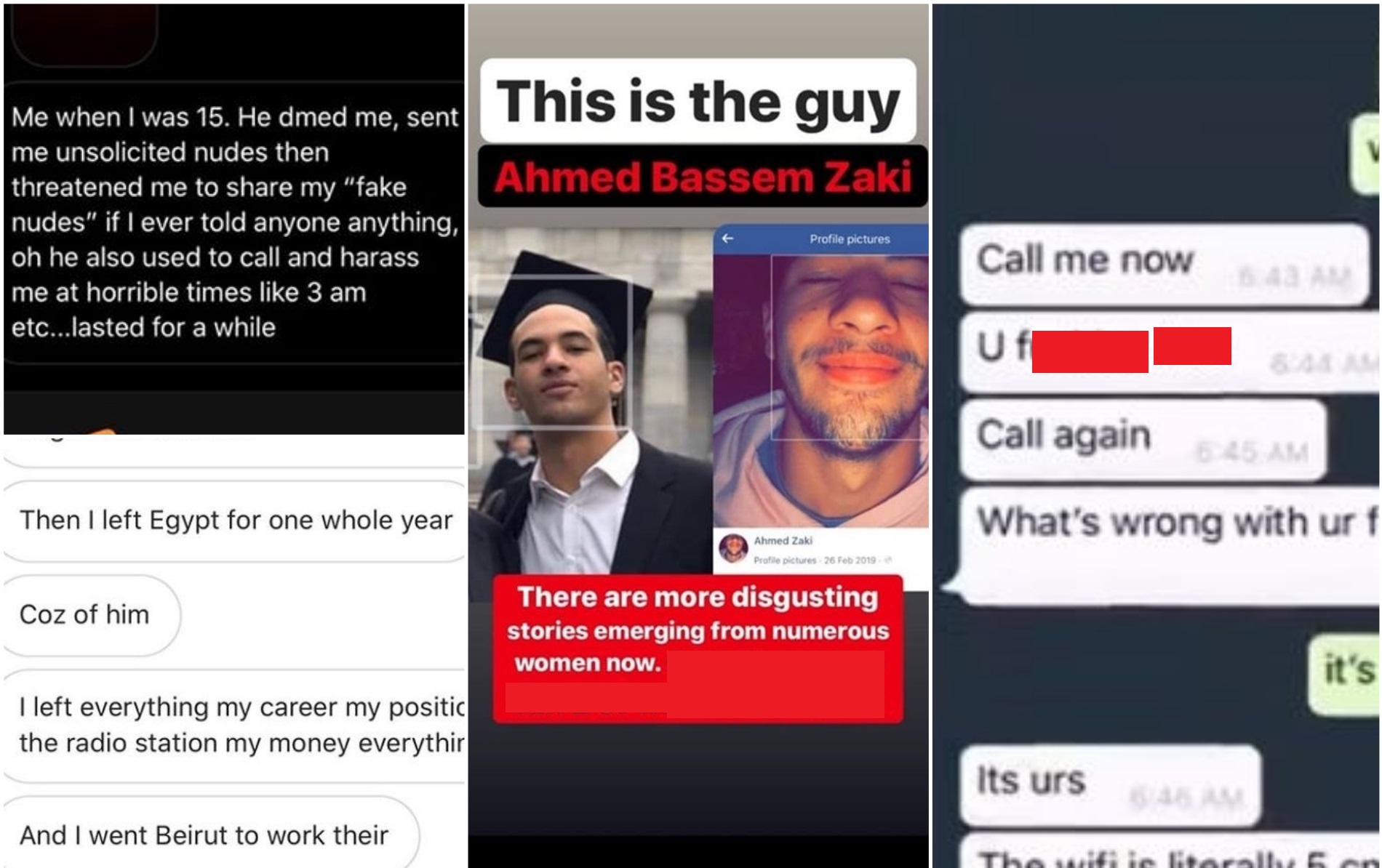 According to the announcement, Zaki is accused of sexually assaulting three underage girls whom he later blackmailed and threatened to share private, intimate details about. Zaki also allegedly used similar tactics against another young woman. The accused then pressured all four victims and extorted them for sex.

The defendant also continued to harass them using different means of telecommunication and violated the privacy of one of the aforementioned victims by photographing an encounter between them without her consent. The prosecution also contends that Zaki ran a social media account in order to commit these crimes.

In addition to sexual harassment and assault, blackmail and extortion, Zaki also faces charges of drug use after lab tests confirmed the presence of traces of cannabis essence in his system.