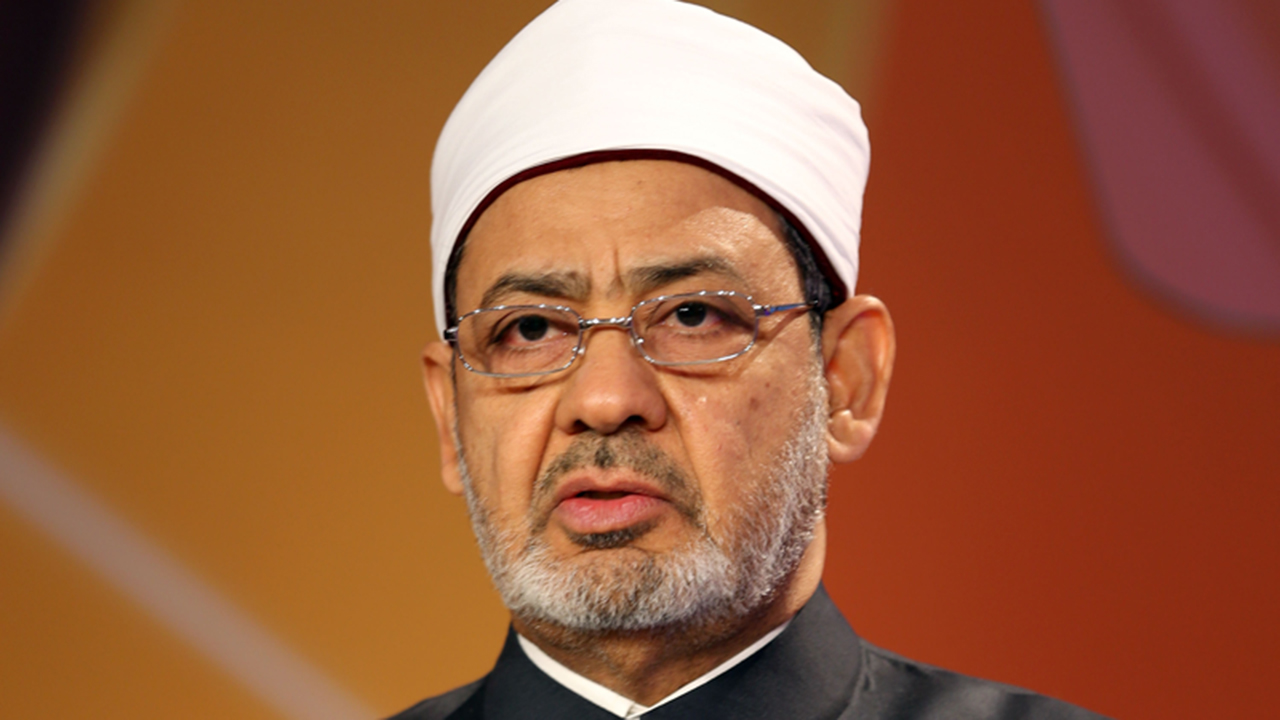 The Grand Imam of Al-Azhar, the world’s leading Sunni Islamic authority, condemned on Thursday the terrorist attack at the Notre Dame Church in Nice, France which killed three people.

In a statement, Sheikh Ahmed Al-Tayeb referred to the attack as an “abhorrent terrorist attack” and said that nothing can “justify these disgusting terrorist attacks which defy the peaceful teachings of Islam”.

Sheikh Al-Tayeb added that it is necessary to take steps to counter all acts of violence and extremism, warning of the escalation of hate rhetoric and violence in response to the recent terrorist attack. The Sheikh stressed that the attacks do not define Islam.

Meanwhile, Egypt’s Ministry of Foreign Affairs issued a statement on behalf of the Egyptian government condemning “in the strongest terms” the terrorist attack.

“Egypt expresses its deepest condolences to the families of the victims, and the speedy recovery to the injured, affirming the Egyptian Government stands with the Republic of France and the French people,” read the statement.

“[These acts] are totally incompatible with human nature and the teachings of all divine religions”.

What happened in Nice?

On the morning of Thursday 29 October, a 21-year-old Tunisian migrant who had only recently arrived in France entered the Notre Dame Church in Nice and stabbed a number of people.

French police said that those killed included a 60-year-old woman who was virtually beheaded and a 55-year-old man who had his throat cut. Another 44-year-old woman managed to flee the Church to a nearby cafe after being injured, but died later.

French police have identified the attacker, who arrested and taken to a nearby hospital after being shot and injured by police during his arrest, as Brahim Aouissaoui. Aouissaoui, police said, arrived in Italy by boat in September and was carrying an Italian Red Cross document.

The attack in Nice came 13 days after French teacher Samuel Paty was murdered and beheaded by Abdoullakh Abouyedovich Anzorov, an 18-year-old Russian-born refugee of Chechen descent. The motive is alleged to be Paty’s display of a five-year-old Charlie Hebdo cartoon depicting the Prophet Muhammad during a class on freedom of expression.

Following Paty’s murder, Macron condemned extremism and radicalism while also stressing that France would not “renounce the caricatures [of the Prophet]”.

Across the Muslim world, there have been calls for the boycott of France and French brands in response to the French President’s comments.