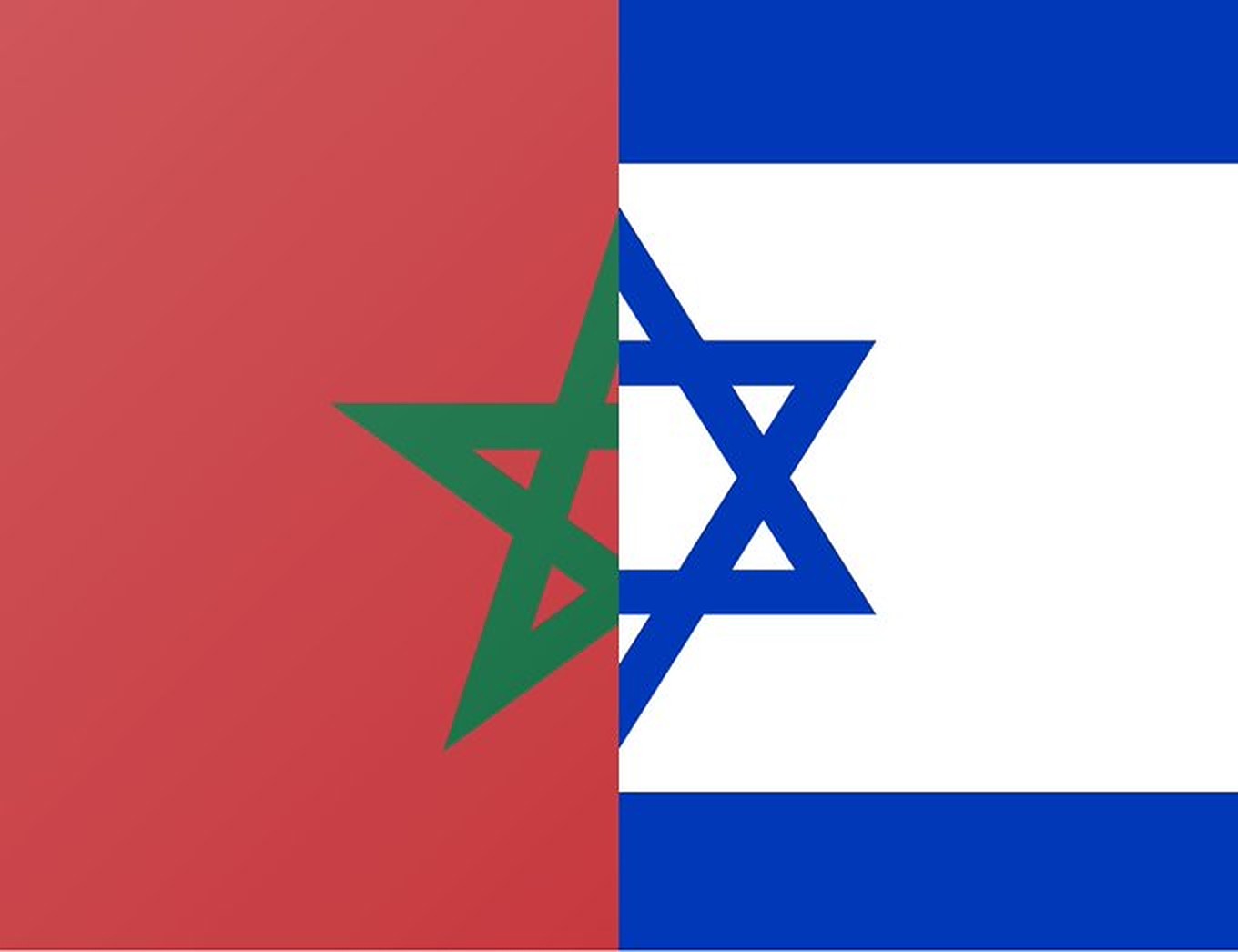 US President Donald Trump announced the fourth Arab-Israeli agreement in four months on Thursday, as Israel and Morocco have agreed to “resume diplomatic relations between Morocco and Israel and expand economic and cultural cooperation to advance regional stability.”

The United States also agreed to recognize Morocco’s claim over Western Sahara region as a core pillar of the deal.

“Another HISTORIC breakthrough today! Our two GREAT friends Israel and the Kingdom of Morocco have agreed to full diplomatic relations – a massive breakthrough for peace in the Middle East!” President Trump tweeted.

In summer, the Trump administration launched the first diplomatic initiative with a deal between the UAE and Israel.