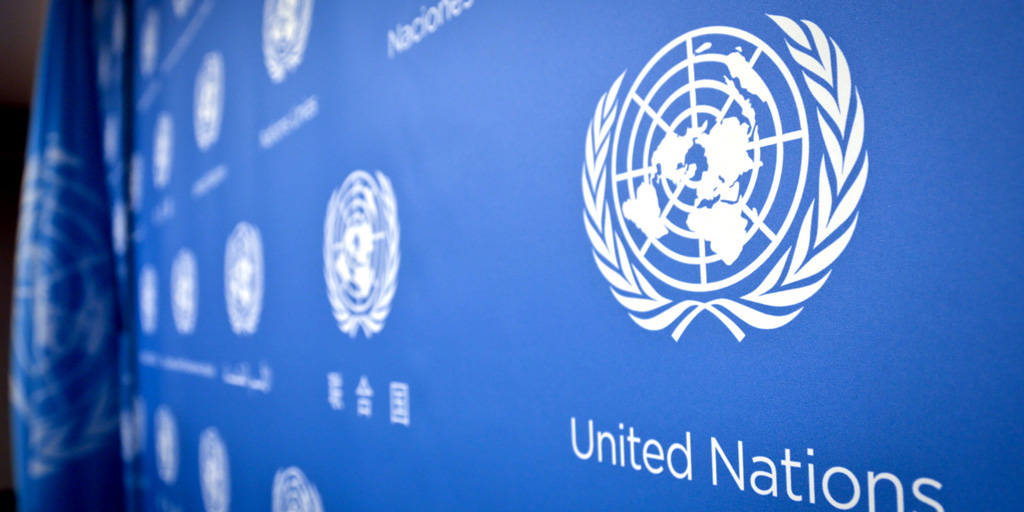 Egypt’s House of Representatives released a statement on Saturday denouncing the United Nations Human Rights Council (UNHRC)’s statement on the state of human rights in Egypt.

The statement, which was announced by MP Tarek Radwan, head of Parliament’s Human Rights Committee, stated that it regards UNHRC’s statement as ‘political interference’ and that it is a result of pressure from foreign-funded groups and organizations who have a clear hostile agenda against Egypt.

Egypt’s Parliament added that the accusations were not supported by clear evidence, referring to the arrests of Egyptian Initiative for Personal Rights (EIPR), which was settled in late December of last year as the country’s prosecution ordered the release of three EIPR’s top officials on bail.

In a similar vein, Egypt’s Ministry of Foreign Affairs released a statement on Friday rejecting UNHRC’s position, calling for the need for a thorough review of the accusations that were made.

More than 30 nations signed a declaration on Friday, condemning Egypt’s human rights record and its abuses and called for “accountability and an immediate end of impunity” as well as for Egypt to cease “abuses of due process,”  “extended pre-trial detention,” and “the practice of adding detainees to new cases with similar charges after the legal limit for pre-trial detention has expired,” Amnesty International reports. The declaration was delivered by Finland during the UNCR’s 46th session.

Among the states that signed the declaration were the United States, France, Germany, Australia, New Zealand, the United Kingdom, Finland, Italy, and mostly other European countries, which are key allies of the current Egyptian regime. In December, Egyptian President Abdel Fattah Al Sisi paid a visit to France, during which French President Emmanuel Macron said that the EU country’s arms sales to Egypt will not be conditioned on respecting human rights.

“We urge Egypt to guarantee space for civil society – including human rights defenders – to work without fear of intimidation, harassment, arrest, detention or any other form of reprisal,” Finland’s ambassador Kirsti Kauppi said.

Kevin Whelan, Amnesty International’s representative at the UN in Geneva, told Reuters that it has been “seven years since there has been any kind of collective action on Egypt at the Human Rights Council.” He also told the UN that “today’s declaration sends a clear message to the Egyptian authorities that the world will no longer turn a blind eye to their relentless campaign to crush peaceful dissent.”

In a letter to foreign ministers in early 2021, more than 100 non-governmental organizations from around the world warned that “Egypt’s human rights community is facing “annihilation” by Sisi’s government and called for the establishment of a reporting mechanism to shed light on the crimes being committed.

The last collective action taken against Egypt was in 2014 in the form of a joint declaration by 27 United Nations member states expressed concern about the country’s human rights record and its repeated use of excessive force against dissidents.

In late 2020, Egypt faced international condemnation due to the arrest of EIPR staff members, including Egyptian student Patrick George, who remains in detention for accusations of ‘spreading false news’ and ‘managing a social media account that undermines social order and incitement to terrorist crimes.’