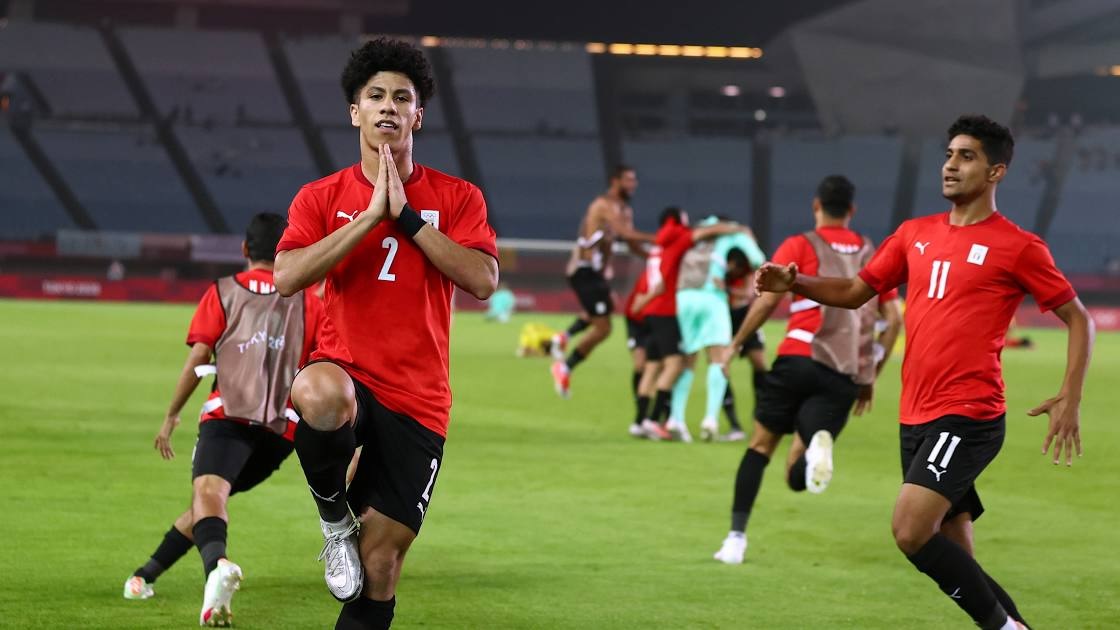 Egypt is through to the U23 football quarterfinals at the Tokyo 2020 Olympic Games after defeating Australia 2-0.

Egypt’s Ahmed Rayan scored the first goal of the match just before a half-time. During the first half of the match, the Pharaohs dominated play but missed crucial opportunities.

Despite the Australian ‘Olyroos’ bouncing back in the second half, with increased pressure and a number of opportunities to score, Egypt’s Ammar Hamdi scored Egypt’s second goal in the 85th minute, securing a quarterfinals position.

Mohamed El-Shennawi managed to stave off close calls from the Olyroos, who maintained pressure on the Egyptians until the dying minutes of the match.

Egypt’s victory over Australia saw the country leap from fourth position in Group C to second place with four points, just one point behind Spain. Meanwhile, Argentina finished in third place with Australia in fourth place.

Prior to the match with Australia, Egypt had held Spain to a 0-0 draw before being defeated by Argentina 1-0.

Egypt will now face Brazil in the quarterfinals on Saturday 31 July 2021.