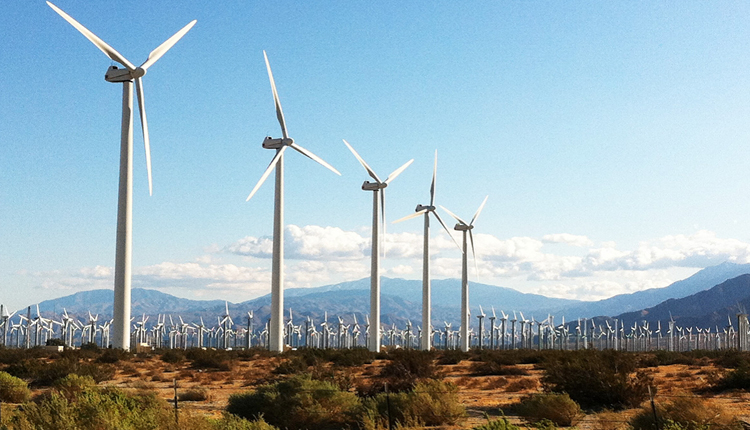 Egypt’s Orascom Construction announced on Thursday, 14 October that its consortium with Toyota Tsusho Corporation (Japan) and ENGIE (France) has signed an agreement with the Egyptian Electricity Transmission Company (EETC) to develop, construct, and operate a 500 megawatt wind farm in Ras Ghareb, Egypt for 20 years.

In a statement, Orascom Construction will have a 25 percent stake in the project and will execute the construction of the wind farm. This new project triples Orascom Construction’s wind energy capacity to over 750 megawatt and builds on the consortium’s success in developing Ras Ghareb Wind Farm, Egypt’s first renewable energy Independent Power Producer (IPP) project of its kind and size.

The deal was signed by the Ministry of Electricity and a consortium comprising Orascom, France’s Engie and Japan’s Toyota Tsusho Corporation in the presence of Minister of Electricity Mohamed Shaker, Ambassador of Japan to Egypt Masaki Noke and France’s deputy ambassador to Egypt.

In August of this year, the Red Sea Wind Energy S.A.E. received a loan worth USD 50M from the European Bank for Reconstruction and Development (EBRD) for the construction of the proposed 500 megawatt Gulf of Suez II wind farm in Gulf of Suez, Egypt.

As part of its national strategy to shift to a green economy, Egypt plans to use 20 percent of its electricity using renewable sources by 2022 and 42 percent by 2035. For the second target, the goal is for wind to provide 14 percent, hydropower 2 percent, and solar 25 percent.