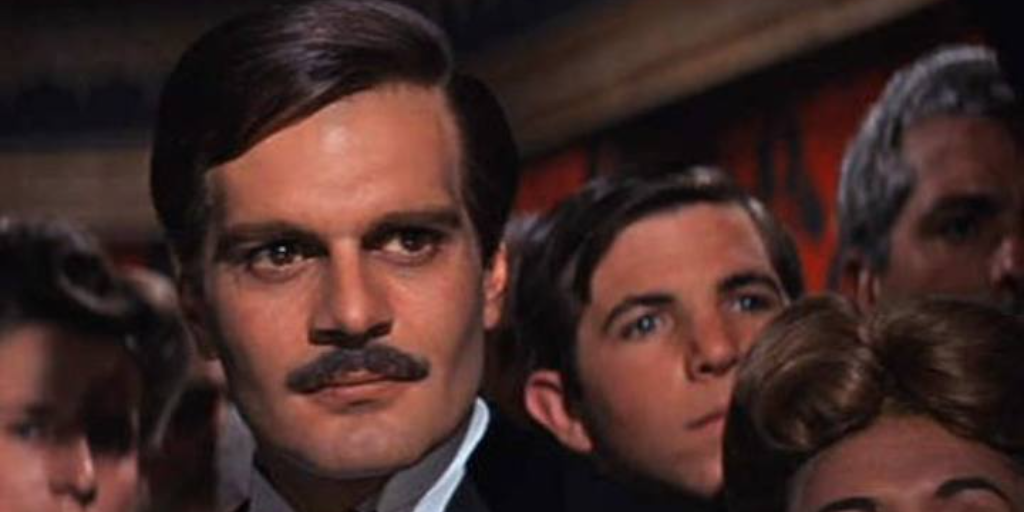 In the world of entertainment, Egypt’s film and television industry is the most widespread and dominant market in the Middle East. However, a few actors and actresses with Egyptian roots have broken into the international scene, finding themselves a place at the center of all things entertainment: Hollywood.

All the way back to the 1960s and as recently as 2022, these actors and artists with links to Egypt, among many, have made memorable appearances and distinguished themselves among their peers, raising their careers to new heights, whether in Hollywood, or on the global stage beyond.

One actor who paved the road for Egyptian actors and actresses after him is Omar Sharif. Regarded as one of the greatest Egyptian actors of all time, Sharif’s acting career consisted of many diverse roles – in both Egyptian and foreign works – from the 1950s until his passing in 2015.

Among his most critically acclaimed works in Hollywood are the films ‘Lawrence of Arabia’ (1962), and ‘Doctor Zhivago’(1965). His iconic role as Sherif Ali ibn el Kharish in ‘Lawrence of Arabia’ earned him an Academy Award nomination and two Golden Globe awards for Best Supporting Actor and New Star of the Year; he also won the Golden Globe Best Actor for ‘Doctor Zhivago in 1966’. 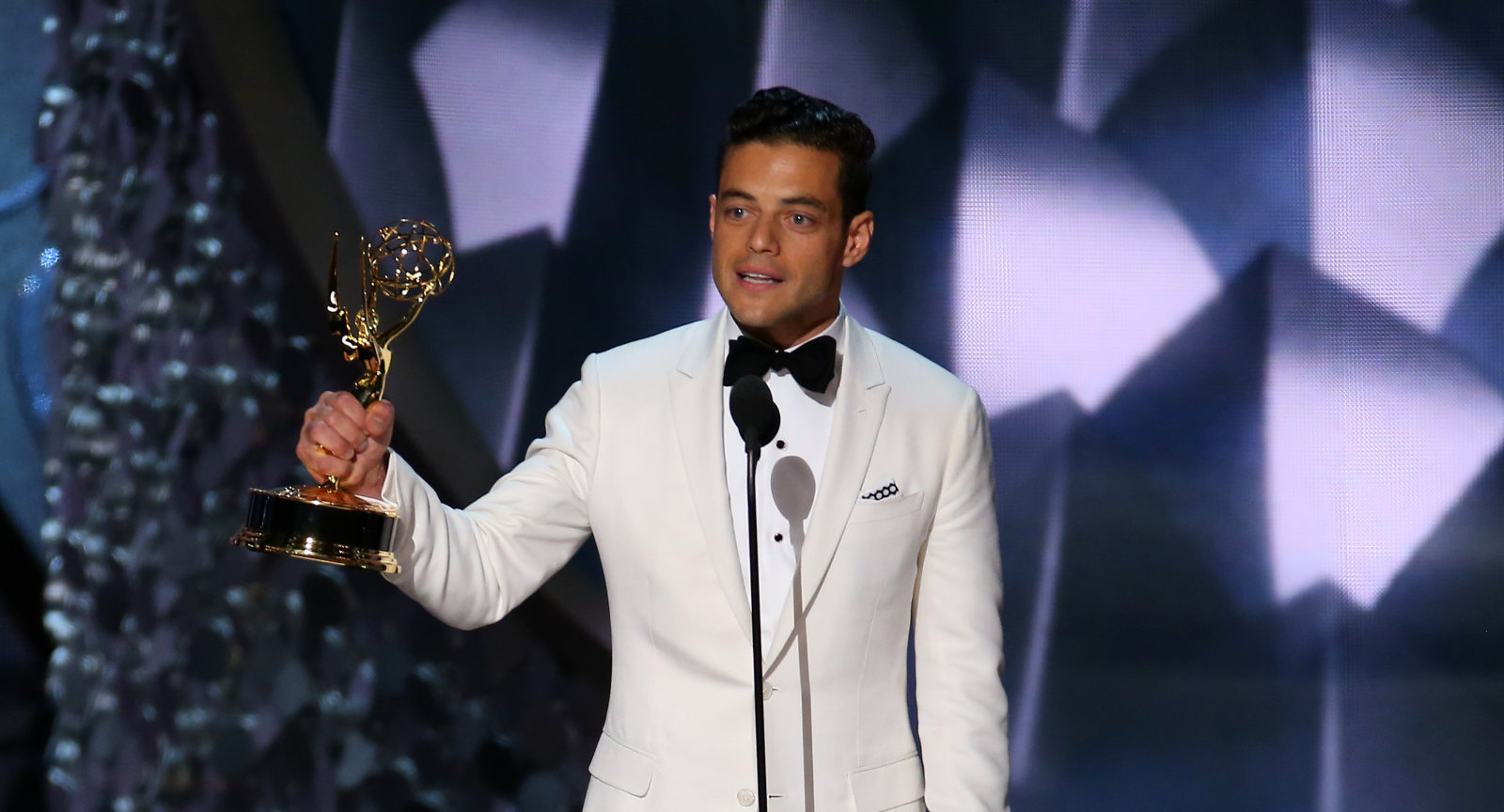 Native to California, but born to Egyptian parents, Rami Malek is another successful Egyptian actor who has made his name in Hollywood.

Malek’s career started out in 2004 with minor and supporting roles, but he finally got his big break in 2015, portraying the leading role in the USA Network television series ‘Mr. Robot’ as the lead character Elliot Alderson, earning himself an Emmy award.

Perhaps his most significant accomplishment was portraying Freddie Mercury, the iconic frontman of British rock band Queen, in the 2018 film ‘Bohemian Rhapsody’. This stellar role earned him 4 awards including an Academy Award for Best Actor, making him the first Egyptian-American actor to win an Oscar in that category. Malek has also taken part in voice acting and motion capture for television and video games, adding to his diverse portfolio of roles and range as an actor. His most recent role was Safin, the villain of the latest 2021 James Bond film ‘No Time to Die’. 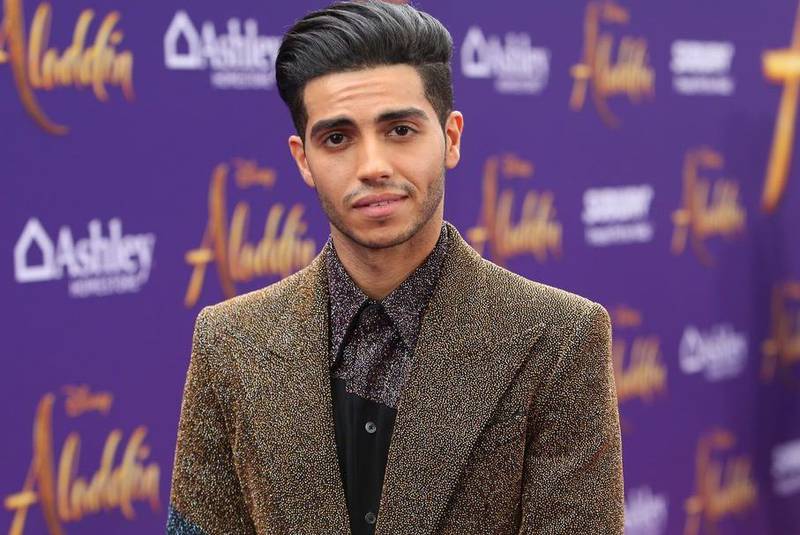 Mena Massoud is a much more recent addition to the list of actors who made it big in Hollywood.

Growing up in Canada, Massoud started acting in 2011, playing minor recurring roles in television shows. His most high-profile role to date was that of Aladdin, in the 2019 live-action remake of the Disney animated classic, ‘Aladdin’ alongside famed Hollywood actor Will Smith.

He quickly rose to fame among Egyptians, and was appointed as an ambassador for the Egypt’s Ministry of Immigration and Expatriate Affairs’ initiative encouraging Egyptians abroad to speak Arabic.

His most recent role is in the Netflix film ‘The Royal Treatment,’ and is expected to play a role in the upcoming Egyptian film Fe Ezz El-Dohr, of which he is also the executive producer. He is currently also producing a film titled ‘The Last King’, based on the work of the famed novelist Stephen King, starring Iranian-American comedian Maz Jobrani. 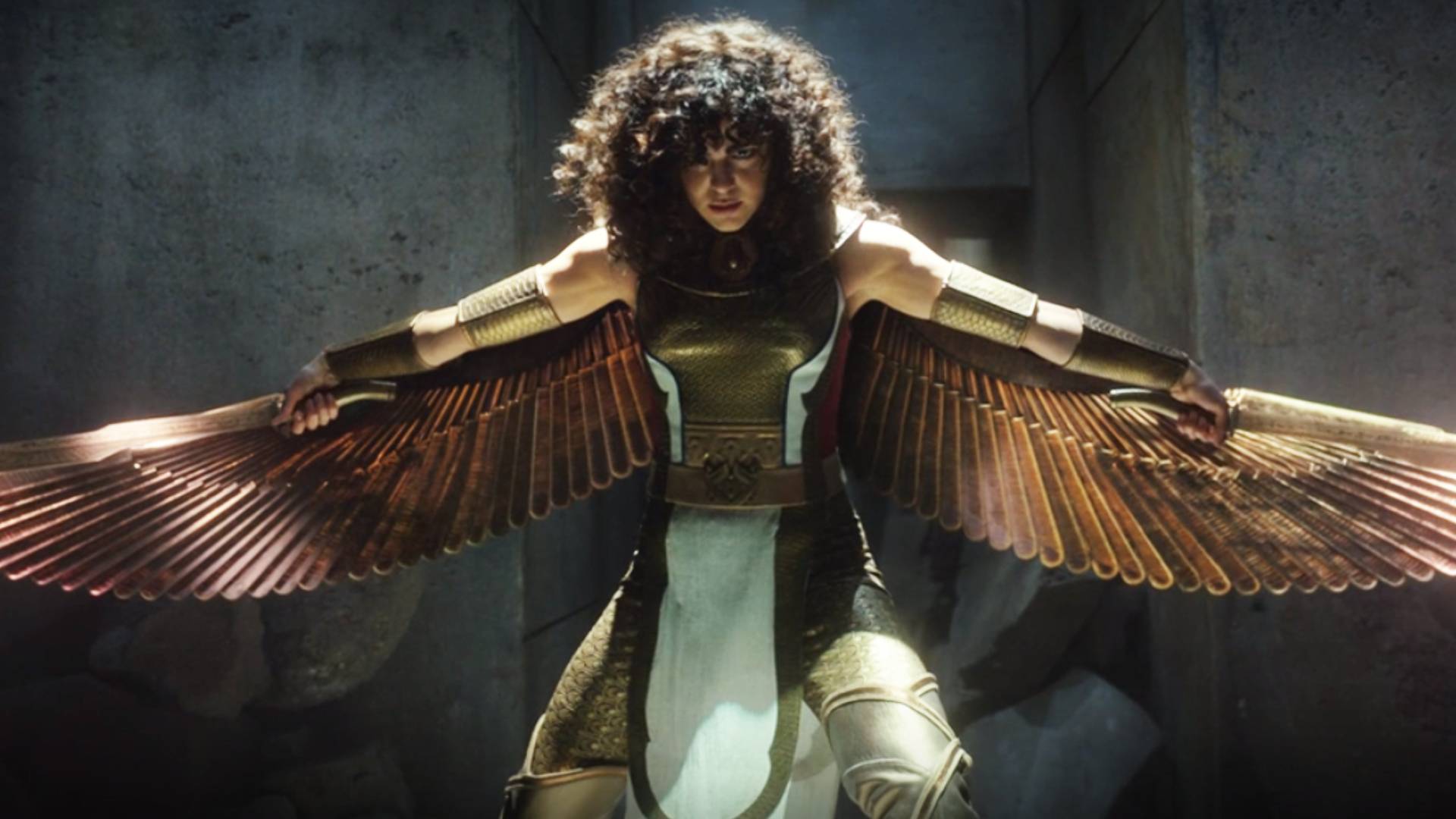 Playing the “first Egyptian superhero” in the Marvel Cinematic Universe, May Calamawy exploded onto the global scene as Layla El Faouly, or Scarlet Scarab, in the Disney+ original series Moon Knight alongside Oscar Isaac. Despite playing the main character’s love interest, what stood out most about her role is its impact in representing women of Arab origin, especially ones with naturally curly hair.

Born in Bahrain, the Egyptian-Palestintian actress moved to the US to pursue acting, starting out in smaller roles before she landed the recurring one of Dena Hassan in the Golden Globe-winning dramedy Ramy.

Starring in his own TV show, which garnered him and many of his cast members much success, Ramy Youssef is an Egyptian actor and comedian born and raised in America.

His most well-known achievement is writing and starring in the American television series ‘Ramy’ (2019), where he plays the titular character; a role that earned him a Golden Globe award for Best Actor. The series earned critical acclaim for accurately, representatively, and humorously depicting the life of Arab-Americans and is currently in the making of its third season.

Among his other credits are playing a recurring role named Samar Swailem in ‘Mr. Robot’ alongside Rami Malek, as well as his own stand-up comedy TV special titled ‘Ramy Youssef: Feelings’.

Like May Calamawy, Rosaline Elbay plays a recurring role as Amani in ‘Ramy’ as well as in the 2019 Egyptian television series ‘Qabeel’ and in the 2018 Egyptian film ‘Diamond Dust’.

Known for being vocal and critical about stereotyping and orientalizing roles given to Middle Easterners, Elbay studied acting in the US and UK. She originally studied an archaeology, but took up acting and theater in the UK as a hobby prior to her career launch.

She is set to appear in the upcoming Netflix show ‘Jigsaw’ in a lead role, as well as working on an unnamed project as executive producer, and appearing in an animated feature.

The latest addition to join the cast of the Netflix series ‘The Crown’ is Amir El-Masry.

He is a British-Egyptian actor who has played in both Egyptian and international films; some of his more notable roles include playing in Jon Stewart’s 2014 film ‘Rosewater’ and a mini-series ‘The Night Manager’ which helped him rise to fame.

He also played a role in the mega-hit franchise 2019 film ‘Star Wars Episode 9: The Rise of Skywalker’ and was recently cast as British-Egyptian department store tycoon Mohamed Al-Fayed in the upcoming fifth season of the Netflix Series ‘The Crown’. 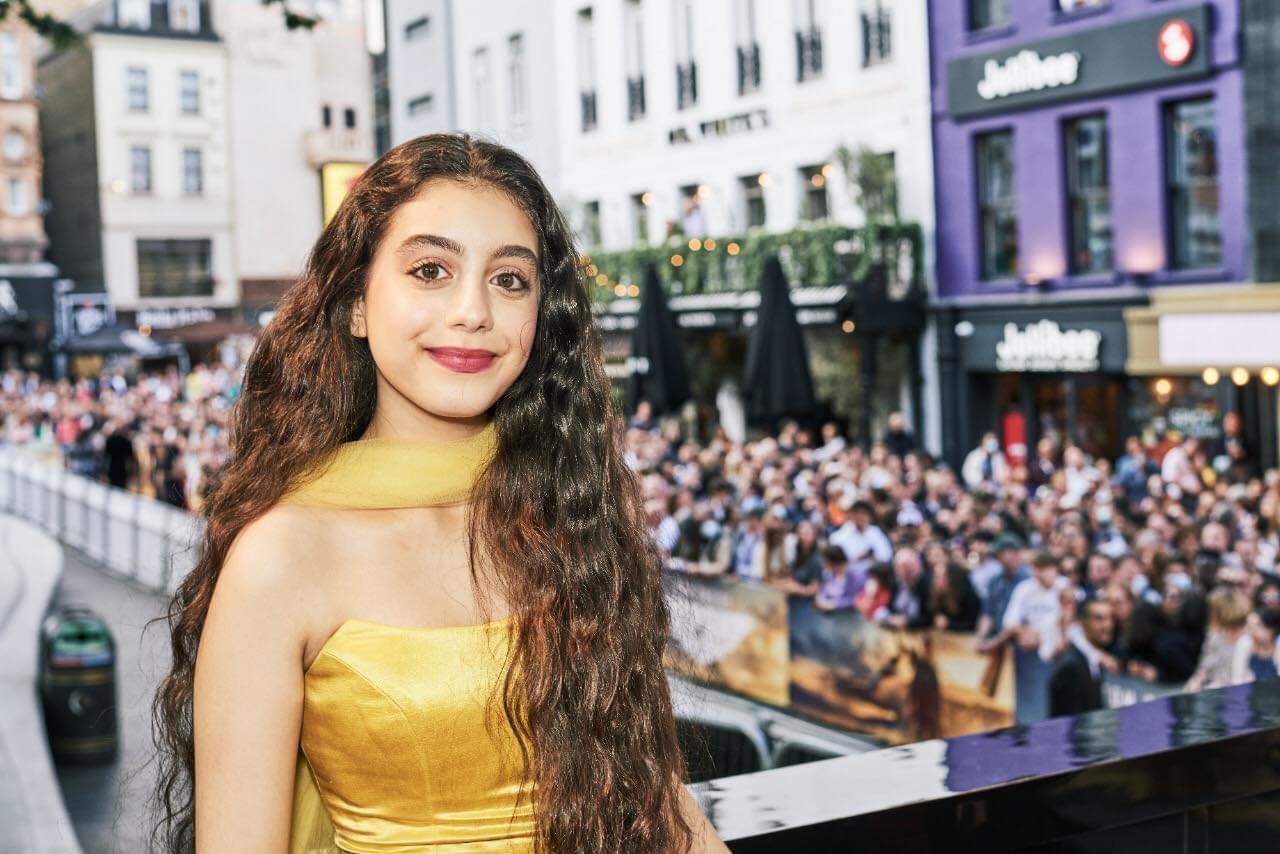 Yasmina El-Abd is already one of the stars of HBOmax’s 2022 TV show ‘Theodosia’. At only 16 years old, the Egyptian-American actress born in Switzerland has made appearances in Egyptian productions such as Netflix’s 2022 series ‘Finding Ola’ as well as the Lebanese director Zaid Abu Hamdan’s ‘Daughters of Abdulrahman’ (2021). Prior to these breakout performances, Yasmina starred in the independent short film ‘The Shadow of Cairo‘ (2020), a film about a young girl who becomes a vigilante who hunts down sexual harassers in the streets of Cairo.

Egypt and the world are waiting to see what the multi-talented and multilingual teen will get up to next.