The Egyptian Government announced a cabinet reshuffle on the morning of  Saturday, 13 August, introducing 13 new ministers in different roles.

President Abdel Fattah El Sisi released a statement noting that he called for the House of Representatives to urgently convene today to discuss the cabinet reshuffle after the changes were agreed upon with Prime Minister Mostafa Madbouly.

He added that the reshuffle comes at a pivotal time to develop the government’s performance in particularly important files.

The new ministers are: 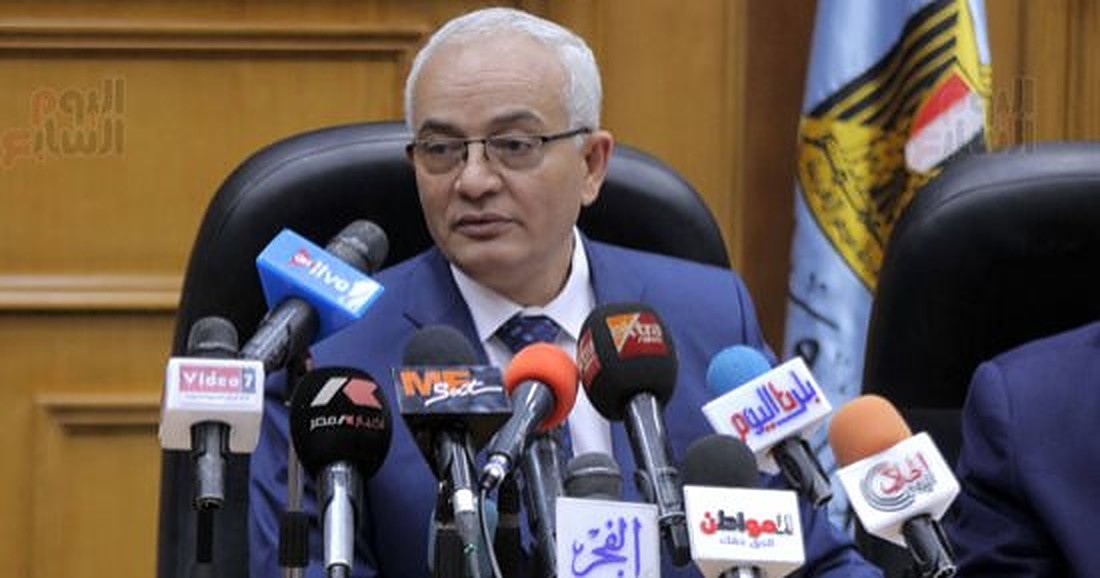 Dr. Reda Hegazy graduated from Mansoura University and obtained a PhD in Curriculum Management from the same institution.

He held the position of Deputy Minister of Education for Teachers’ Affairs, Vice President of the General Authority for Literacy and Adult Education, and Deputy Director of the Professional Academy for Teachers, until he assumed the position of General Head of High School Examinations from 2019 until 2022. 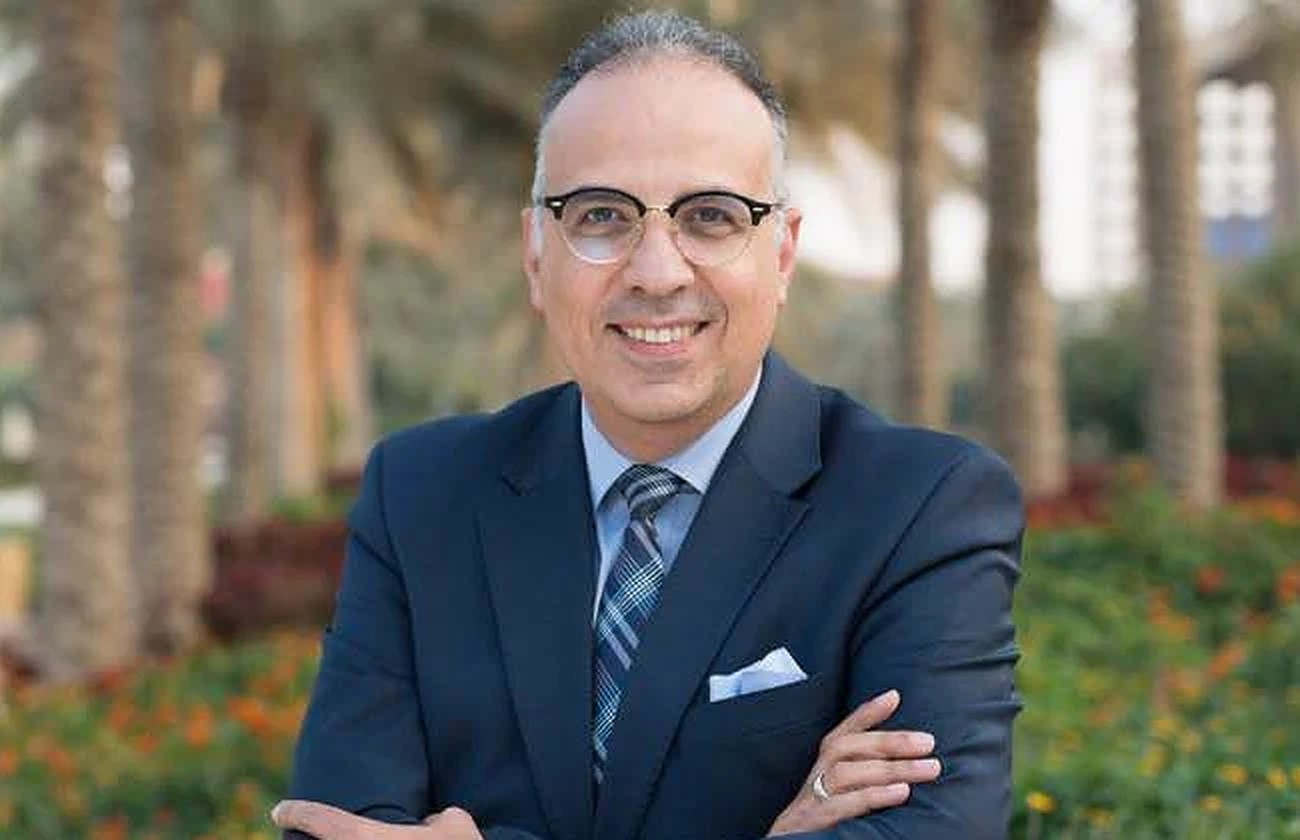 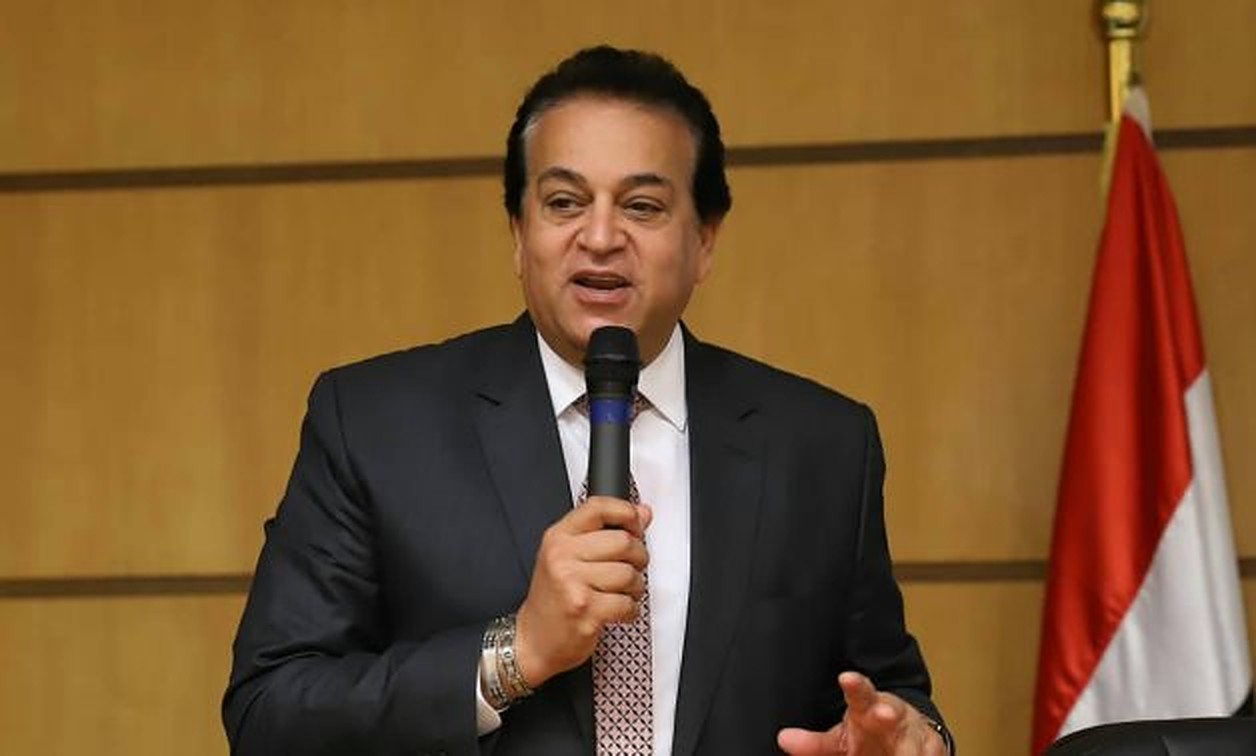 Khaled Abdel Gaffar was previously the Minister of Higher Education and Scientific Research, as well as acting Minister of Health and Population since 2021

From 2009 to 2015, he headed the Department of Oral Medicine, Periodontology, Diagnosis and Radiology at the Faculty of Dentistry at Ain Shams University. He received an honorary doctorate from the University of Hiroshima in Japan for his significant contribution to the field of Higher Education and Scientific Research, and also received an honorary fellowship from The Royal College of Physicians and Surgeons of Glasgow in 2019. 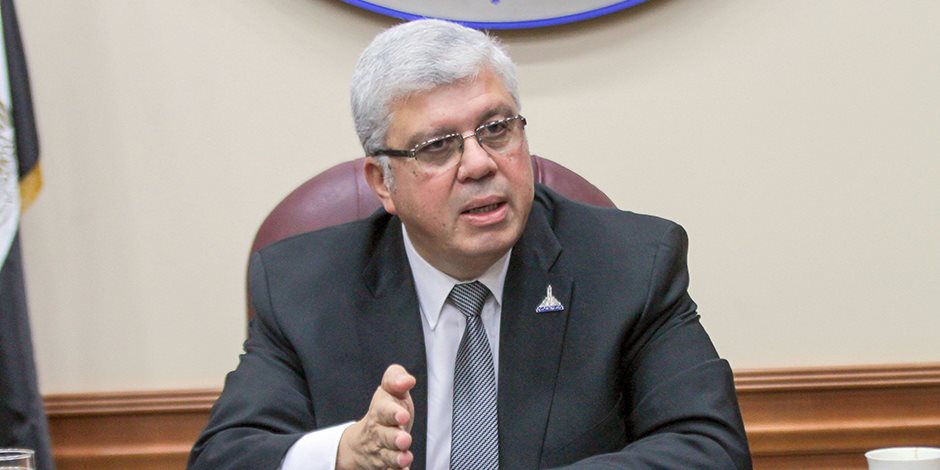 Prior to his new appointment as minister, Ayman Ashour was the Deputy Minister of Higher Education and Scientific Research for University Affairs. He has been a member of the Supreme Council of Physical Planning since 2014 and was the Dean of the Faculty of Engineering at Ain Shams University for 6 years from 2014 to 2020.

He was also appointed in 2018 as Director of the Technical Committee for monitoring the construction of national educational projects including universities and research institutions. 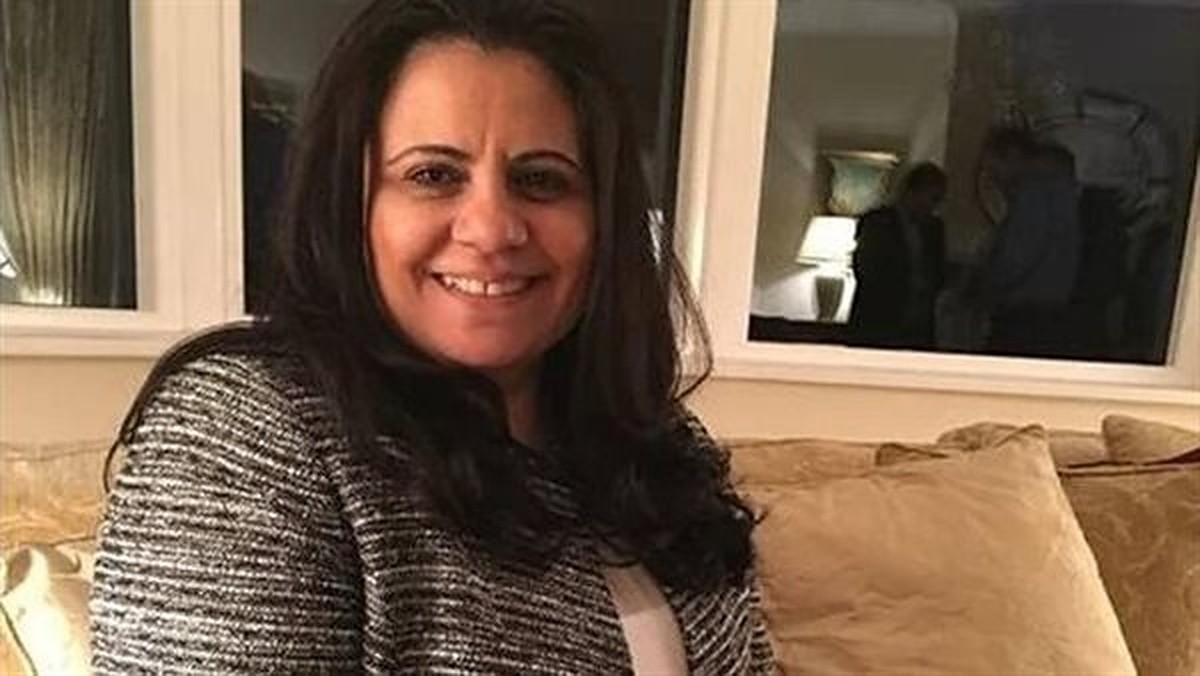 Soha Samir Gendy was the Assistant Minister of Foreign Affairs for African Organizations and was previously the first Egyptian female ambassador to the Republic of Ireland.

She also held the position of Deputy Head of the Egyptian Permanent Mission to the United Nations in New York, from 2006 to 2010. 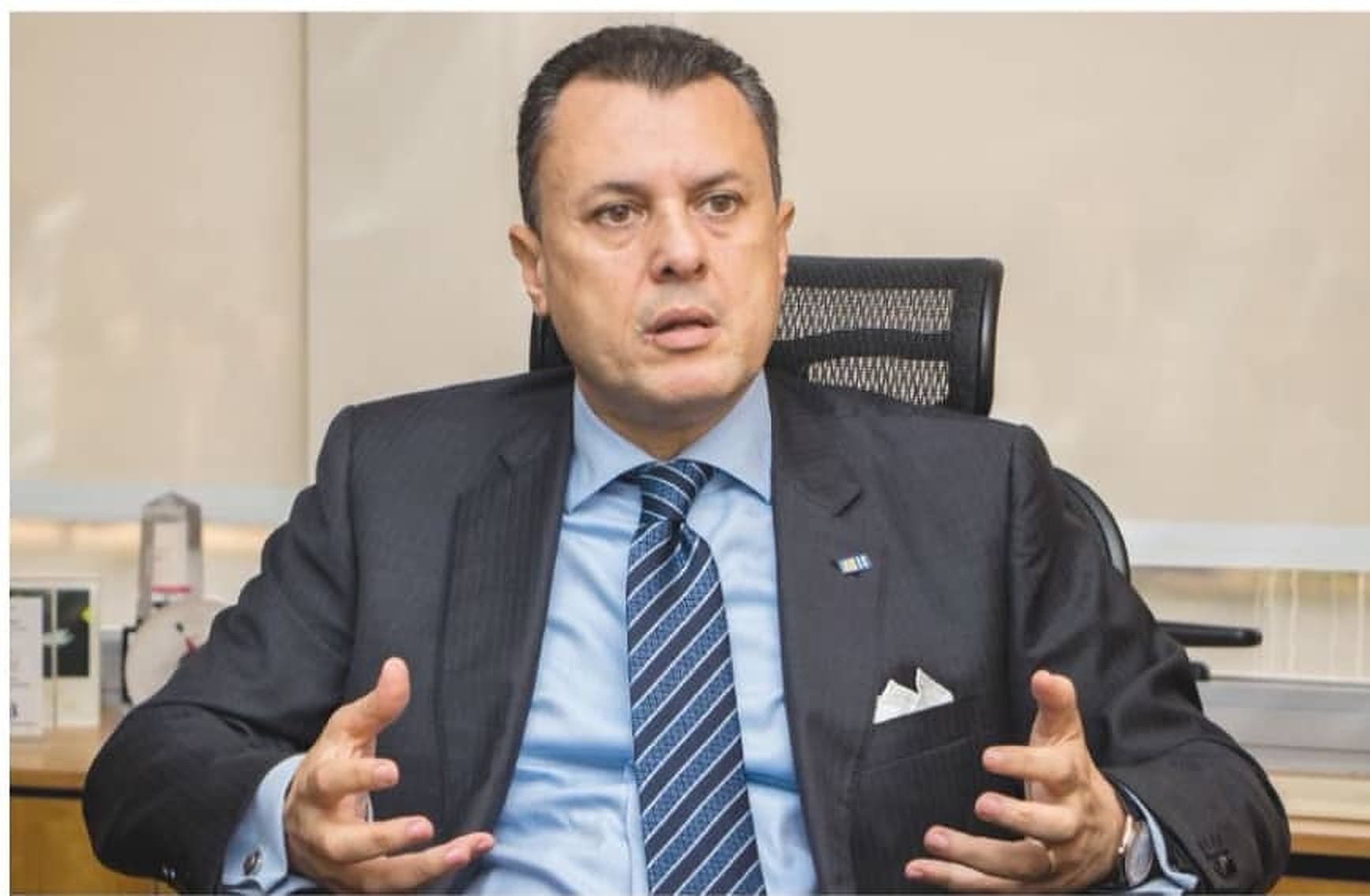 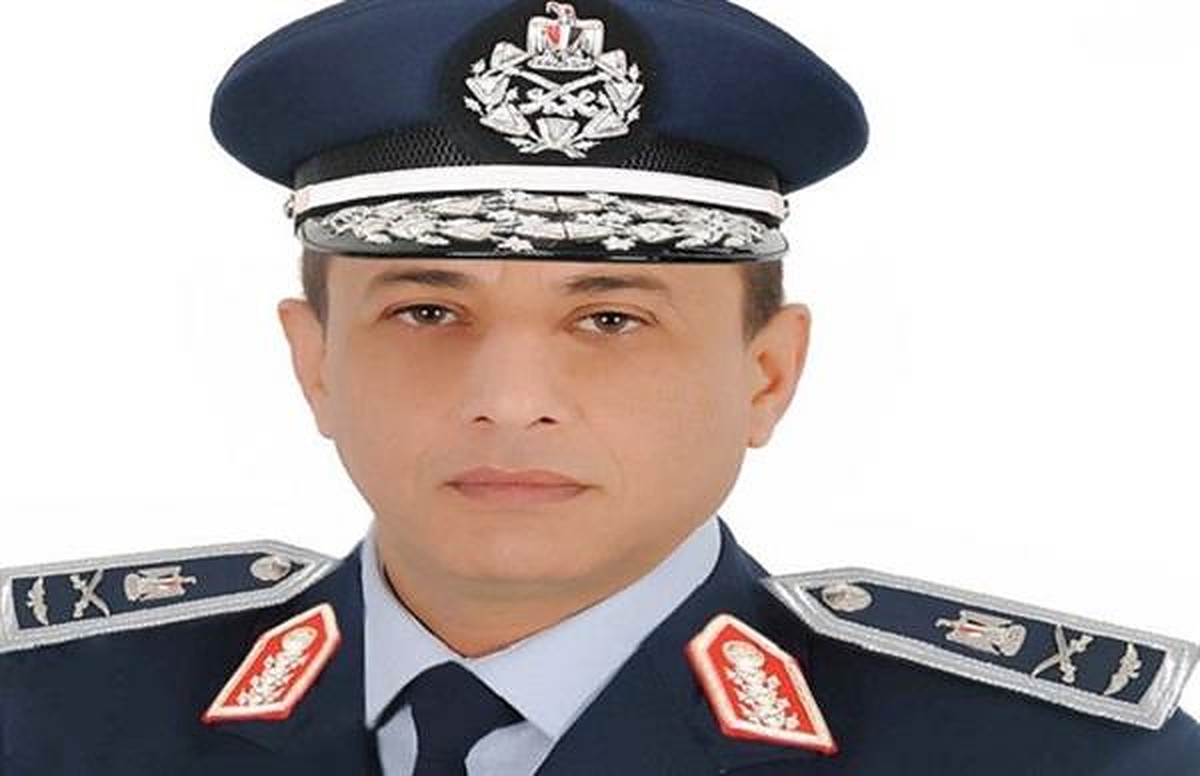 Hassan Mohamed Shehata held the position of President of the General Union of Air Transport Workers, and served as the Secretary General of the General Federation of Egyptian Trade Unions. 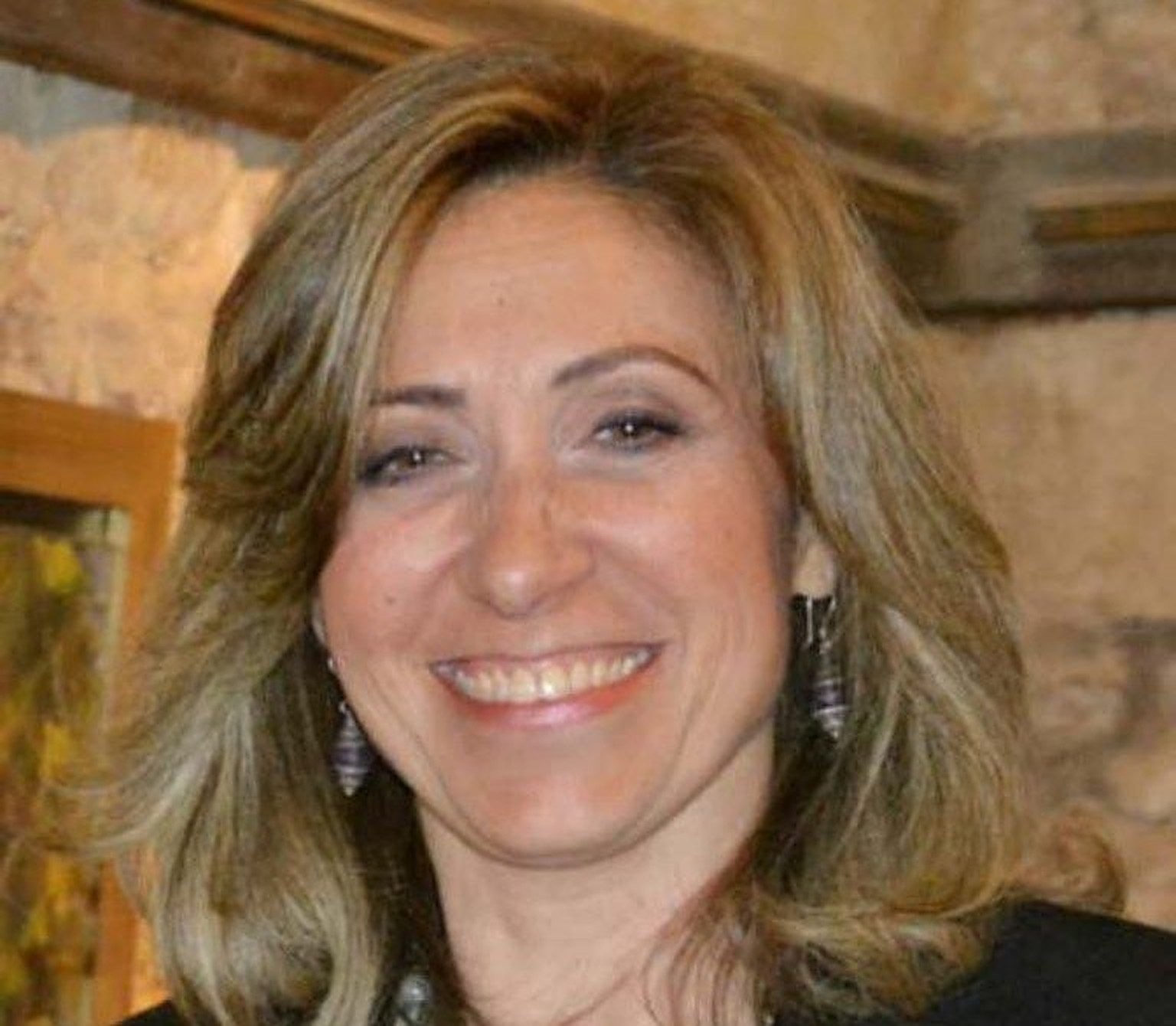 In addition to her academic career, she has also worked in the field of public relations for the Cairo Opera House and worked as an assistant to the former head of the Cultural Development Fund in 1989.

Hisham Amna assumed the position of Beheira Governor in 2018, and served as commander of a missile artillery company. He also received the January 25 Medal and the Military Duty Medal, first class. 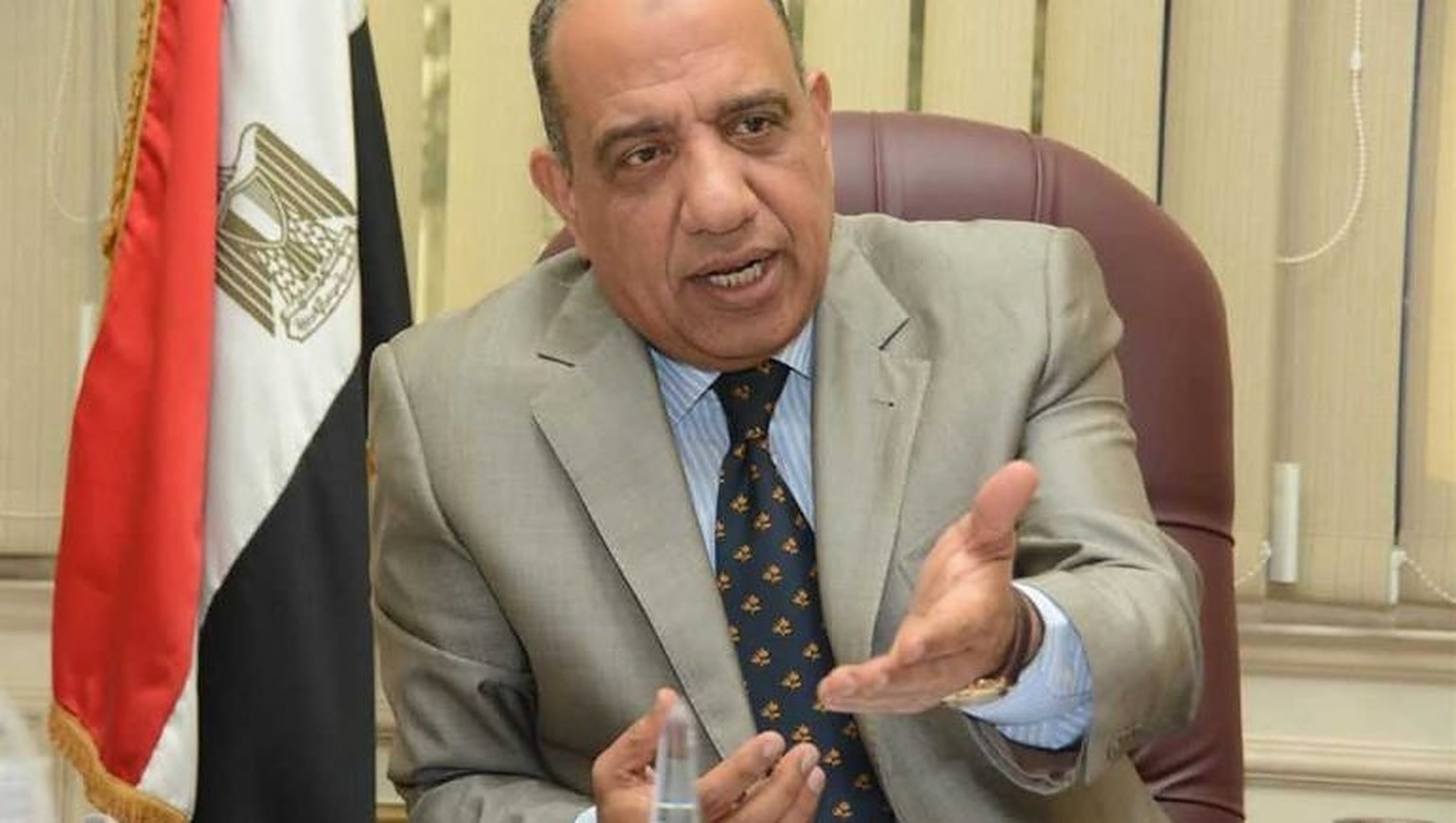 Mahmoud Mustafa Esmat held the position of President of Cairo Airport Company and President of the Holding Company for Airports and Air Navigation since 2014. 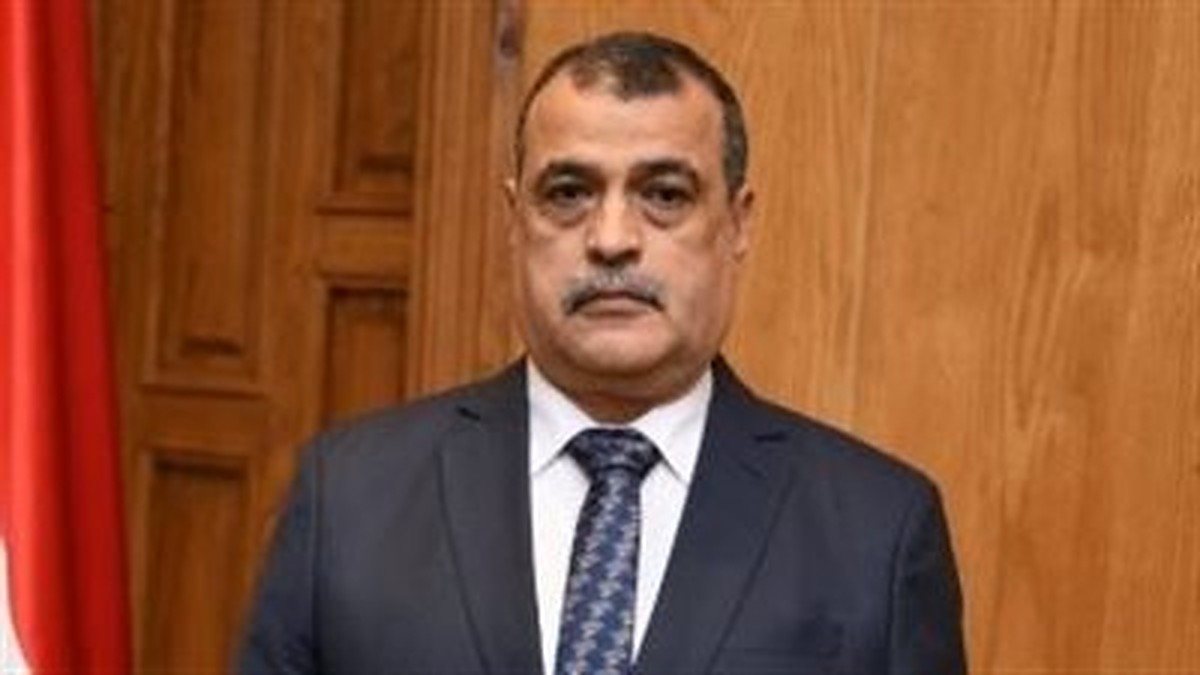 Mohamed Salah El-Din became the Vice President and Managing Director of the National Authority for Military Production in 2020.

He also worked as an assistant to the head of the Armaments Authority of the Egyptian Armed Forces, before working at the Arab Organization for Industrialization, from the beginning of 2019 until August 2020.