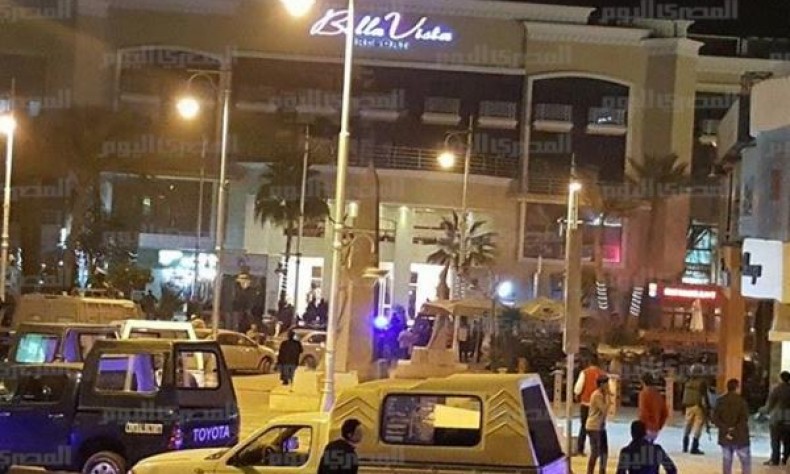 British Minister for Middle East and North Africa Tobias Ellwood has praised Egypt’s “prompt” response to the attack on a hotel in the Red Sea resort city of Hurghada.

In a short statement on Twitter, Mr Ellwood stated that no British nationals were involved or injured.

The latest comments will be warmly welcomed in Egypt, which has been struggling to resume all flights from the United Kingdom back to the country after a Russian passenger plane crashed in North Sinai leaving all 224 passengers dead.

Egypt’s police stressed that no guns or explosives were found on the attackers. The attackers were found to be carrying a ‘sound pistol’ and knives, said the official statement.