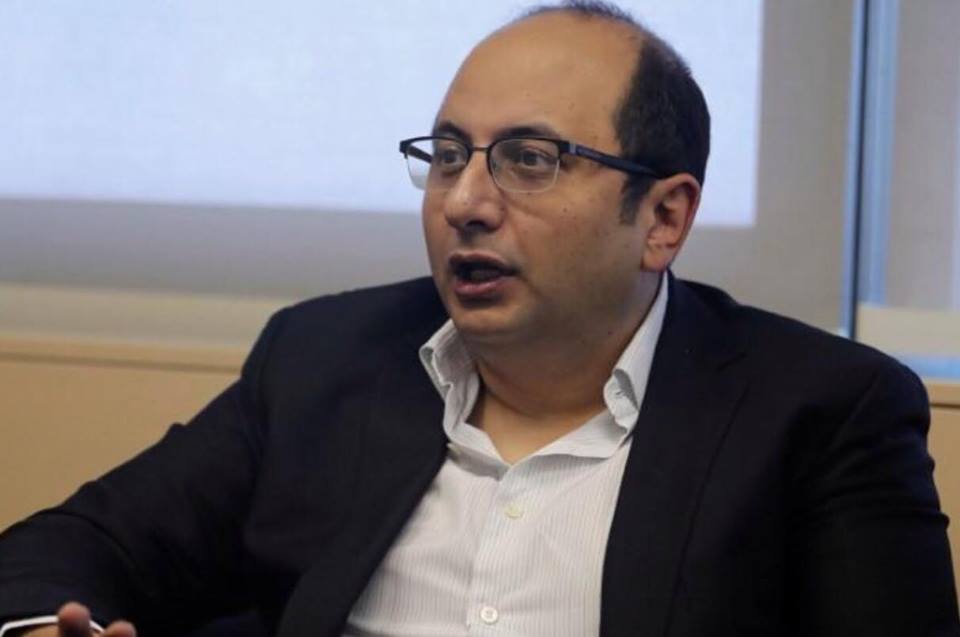 SICO Tech, the first Egyptian producer of smartphones, expects to capture 17% of the country’s smartphone market by 2020 rise from the 2.7% it currently captures, as reported by Reuters.

Mohamed Salem, the CEO of Silicon Industries Corporation (SICO), said in an interview that the company is targeting low-income clients that have long been priced out of being able to enjoy the benefits of smartphone usage. He expects the increase in market share to come directly from this demographic. SICO has sold approximately 120,000 handsets since the phone went on sale in February, Salem hopes to see 1.2 billion pounds in sales by the end of this year, and 2.5 billion pounds in sales by 2020.

Speaking of the expected growth in a recent interview with Reuters, Salem said that “[SICO’s] target is for exports to reach 60 percent of our production by 2020,”, he added that the company hopes to “expand in Arab markets and in Africa during the coming period.” Salem also thinks that sales will be boosted as part of an effort on the part of Egyptians to buy locally.

The company has invested 440 million Egyptian pounds into the development of six types of smartphones so far. They’ve gone on sale under the name ‘Nile X’. To develop the smartphone, SICO partnered with Chinese company Megane, as reported by Egypt Independent. The design incorporates an LCD display and a touch panel, as well as 4G capabilities, impressive elements considering the low cost the company sells at. SICO also hopes to be listed on the Cairo stock exchange within three years.

SICO Tech is the first Egypt based technology and handset manufacturer of reliable and affordable 4G devices: including tablets and smartphones. The company had a lot of excitement surrounding it earlier this year when they announced the opening of preordering.

The company currently has locations in Cairo, Egypt, Nairobi in Kenya as well as Dubai in the UAE. In Egypt alone, the company boasts “five production lines spread over 4,520 square meters [with] a capacity [to produce] 1.8 million devices per year”, as reported by Egypt Today.

SICO’s success bodes well for a budding entrepreneurial scene in Egypt, encouraging technological development within the country. As part of a report on the world’s best start-up hubs, Virgin listed Cairo as an ideal and low-cost location to start a business. SICO hopes to capitalize on the low cost of production as well as the untapped low-income market in order to raise its market share in the future.