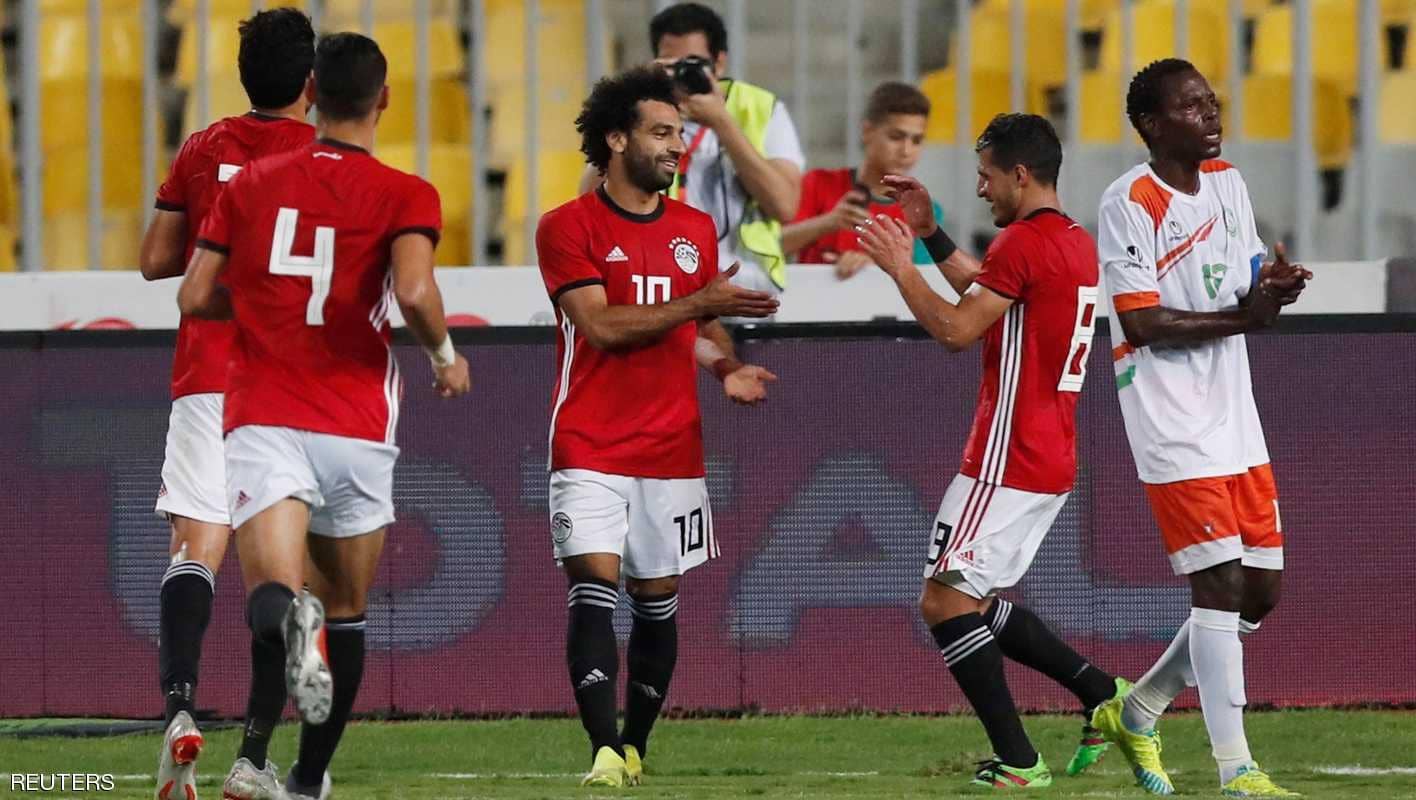 Egypt’s first match under the helm Mexican coach Javier Aguirre exceed the expectations of many, with the Pharaohs smashing Niger 6-0 in a mostly one-sided match.

The 65-year-old coach, who replaced Argentinian Hector Cuper after Egypt’s poor performance at the 2018 World Cup in Russia, saw Egypt play aggressively in the first of its qualifying matches for the Cup of African Nations.

The Pharaohs adopted an overtly offensive style of play – a stark contrast from the strategy adopted by Cuper at the 2018 World Cup and in previous years.

The last three goals of the match were scored by Salah Mohsen, Salah and Mohamed Elneny respectively.

Egypt’s clear victory over Niger means it is currently in second place in Group J of the qualifiers for the Cup of African Nations. Tunisia is in first place, with Swaziland and Niger tied in last place.