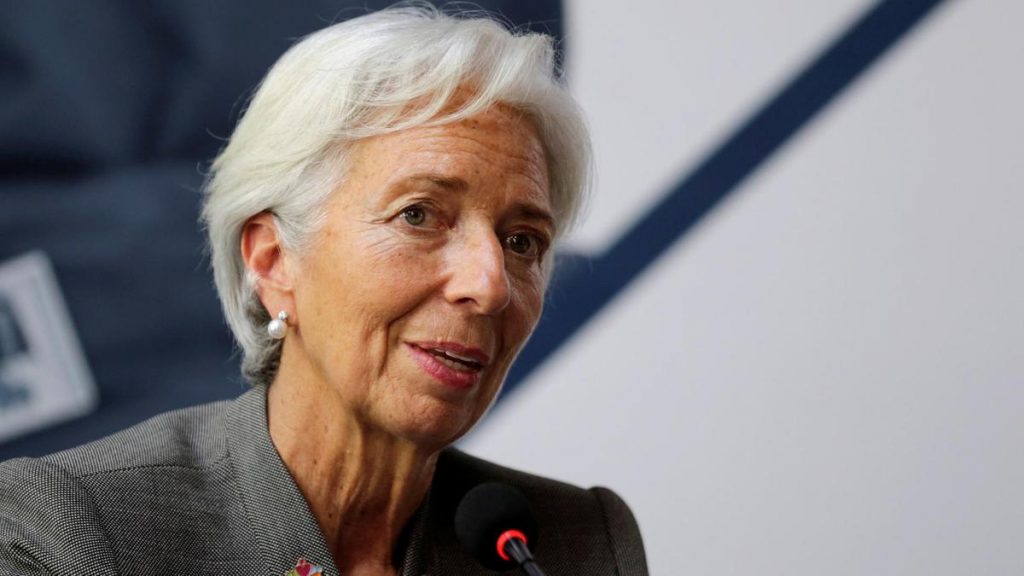 The statement, which was published on the IMF’s official website, was issued on Sunday after the 73rd session of the United Nations General Assembly (UNGA 73).

Lagarde statements followed a meeting with President Abdel Fattah al-Sisi in New York on the sidelines of the 73rd session of the United Nations General Assembly (UNGA 73).

The Managing director reiterated the IMF’s support to Egypt.

“We agreed on the importance of capitalizing on Egypt’s macroeconomic gains to advance the authorities’ home-grown structural reforms. These reforms will help achieve more sustainable, inclusive and private-sector led growth which will help create jobs for Egypt’s young population, while also ensuring adequate resources are available for social protection,” she also stated.

A report released by Centre for International Development in Harvard University classified Egypt as one of the world’s fastest growing economy in the coming decade, coming in third place after Uganda and India.

In exchange for issuing the $12bn loan program, Egypt devalued its currency in November last year and cut down on state subsidies. Following the currency devaluation, the value of the Egyptian pound halved against the greenback and inflation skyrocketed, reaching record levels of over 30 percent.

Prior to the flotation measure, which was a key demand from the IMF, there had been a wide gap between the value of US dollars in banks and in the parallel market. Following the flotation, the lender agreed to loan Egypt $US 12 billion in an attempt to restore its economy.

So far, Egypt has received $US 8 billion out of the 12 billion. It received its first instalment in 2016.

At the end of August, Egyptian authorities announced that the country will start the repayment of the International Monetary Fund (IMF) loan in May 2021, starting with a US $2.75 billion tranche.

This would be followed by equal installements that would end by 2026.

By 2028, the working age population in Egypt will have increased by 20%  to a labor force of 80 million Egyptians who will all be needing jobs, said the IMF in May.

”Egypt needs to build on its recent economic success by deepening reforms. The bottom line is a focus on job creation,” says David Lipton, First Deputy Managing Director of the IMF who also explained that creating jobs will be Egypt’s biggest economic challenge.

Saudi Women Take Off their Veils in Solidarity with Feminist Tarif Alassiri
Ministry of Antiquities: Baron Palace Renovation Will be Complete Within a Year

Ministry of Antiquities: Baron Palace Renovation Will be Complete Within a Year
Saudi Women Take Off their Veils in Solidarity with Feminist Tarif Alassiri