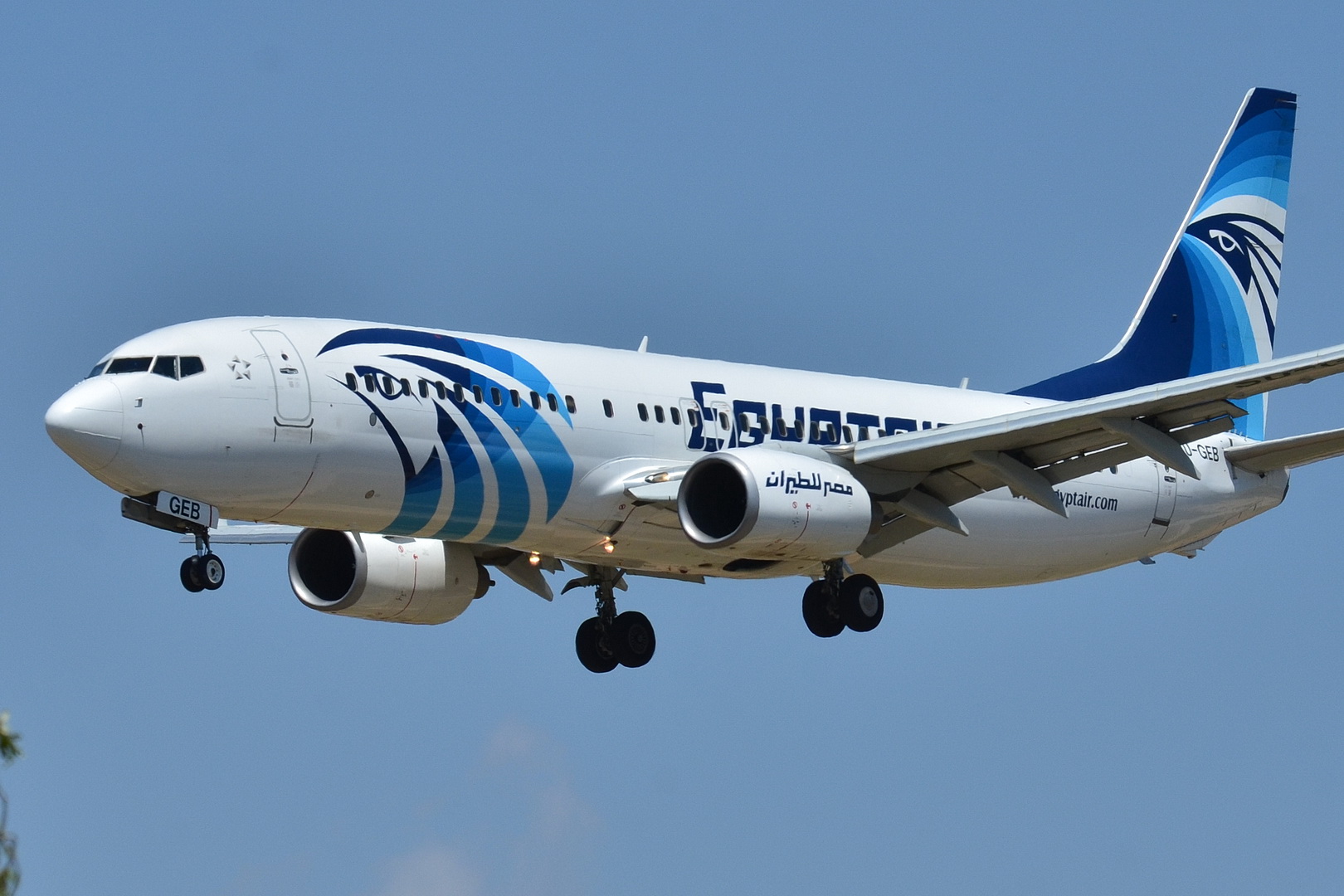 Egypt’s Prime Minister Moustafa Madbouly announced that Egypt will be shutting down its airports and air travel starting from Thursday noon until March 31 to prevent the spread of the coronavirus.

The Prime Minister noted at a press conference that it will issue a decree in the coming hours to reduce the number of workers in the public sector and those working in government facilities, appealing to citizens not to underestimate the virus and the necessity of taking preventive measures.

All tourist facilities in this period will be sterilized.

He also called on citizens not to stockpile and that Egypt’s stocks will be enough to cover several months.

Earlier this week, Egypt’s President Abdel Fattah El Sisi called for the closures of schools and universities nationwide for a two week time period, in attempts to contain the spread of the COVID-19 virus.

A nationwide decree was also issued in order to suspend any and all activities or events that may consist of large group gatherings.