Irresponsible behaviour and loose government controls have left Egypt on the brink of chaos, with its health system close to collapse. On Tuesday, the Head of the Egyptian General Authority for Health Care and assistant to the Minister of Health Ahmed Al-Sobky announced that Egypt’s isolation hospitals for people infected with COVID-19 had reached maximum capacity.

That means Egypt no longer has sufficient space at dedicated hospitals available to isolate those infected with the deadly and fast-spreading virus. Unlike most European countries, and even Egypt’s regional neighbours, Egypt has ‘only’ officially recorded 7,201 positive cases of COVID-19, with a whopping 452 deaths. 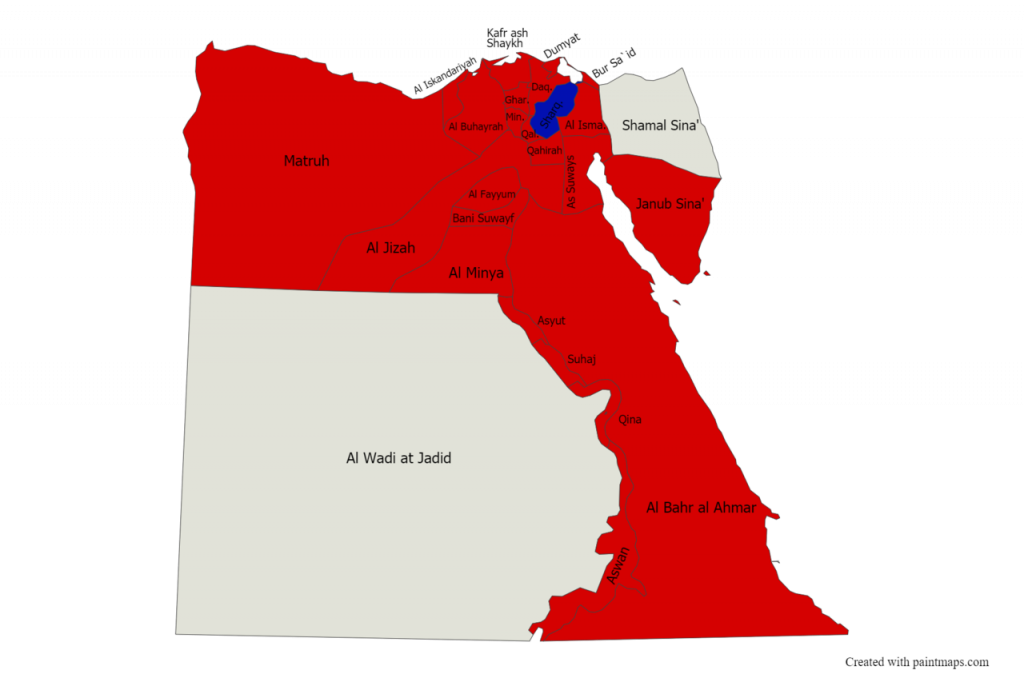 Yet, Egypt’s isolation hospitals are at maximum capacity. Yet, Egypt continues to ease restrictions placed to ‘flatten the curve’ and fight the spread of COVID-19. Yet, no enforcement action is taken against the thousands who flout the curfew – which commences at 9PM and lasts until 6AM making it virtually useless – every night across Egypt. Yet, mass testing for COVID-19 remains extremely limited. Yet, Egyptians – regardless of their backgrounds – generally ignore social distancing.

While the official number of positive cases as at writing is 7,201, it is highly likely this number is much higher. Nevertheless, even if the 7,201 figure is close to the real figures, it raises an important question: how will Egypt cope with the hundreds and thousands of new infections that will arise in the coming days, weeks and months if its isolation hospitals are at maximum capacity?

Already, Egypt’s daily figure has risen from an average of around 150 cases a day, to more than 300. So far, everything but the curve flattening has happened in Egypt. Still, the government is easing restrictions as opposed to tightening them and enforcement is almost nonexistent. Still, the people are not listening and Egypt’s streets are busy, well into the hours of the curfew: perhaps what Egyptians need is greater transparency to make them realise that the real picture is much worse than what they believe.

Though many segments of Egypt’s population need to work in order to make a living, a clear line must be drawn between essential and non-essential travel outside one’s home: going to work and exercising social distancing where possible is vastly different from gathering in large groups for dinner or entertainment. The government should review whether its available support is sufficient to secure people’s livelihoods.

This is also an opportunity for those in Egypt who do have the comfort and ability to safely stay at home to make a difference and to, themselves, fully exercise social distancing while also supporting those who are less fortunate.

Egypt is on the brink. If immediate action is not taken to start tightening and enforcing restrictions, then Egypt’s health system may face entire collapse. If Egyptians do not start exercising social distancing seriously, especially where they have the capacity to do so, then the virus will continue to spread and Egypt will pale in comparison to New York City and Italy.

Doing nothing, acting like this is just another month in 2019, or thinking Egyptians can just ‘live’ with the virus will lead Egypt down a dangerous path – one that will have repercussions far worse than the country has ever seen in its modern history.