Two leading Egyptian doctors have called for the implementation of a complete lockdown in Egypt for two weeks to curb the spread of COVID-19, as the number of medical workers who have died from the virus reached 14.

According to the two doctors, a full lockdown would deal a swift, significant blow to the virus, adding that if no action is taken to curb the spread, there will be a massive surge in the number of COVID-19 cases. The two doctors added that this is needed to ‘flatten’ the curve.

In statements to Sada El Balad,  Dr Ghaleb said her and Dr Khairy had not received a response to the letter, which was sent to the Prime Minister two days ago. In separate statements to Masrawy, Dr Khairy said that while he does not claim to specialise in epidemiology, “general logic says, and also [his] logic as a doctor and from the experiences that we have seen in other countries” that the implementation of a full lockdown must be studied and considered.

More than 100 other medical workers across the country have been infected with the virus while performing their duties. 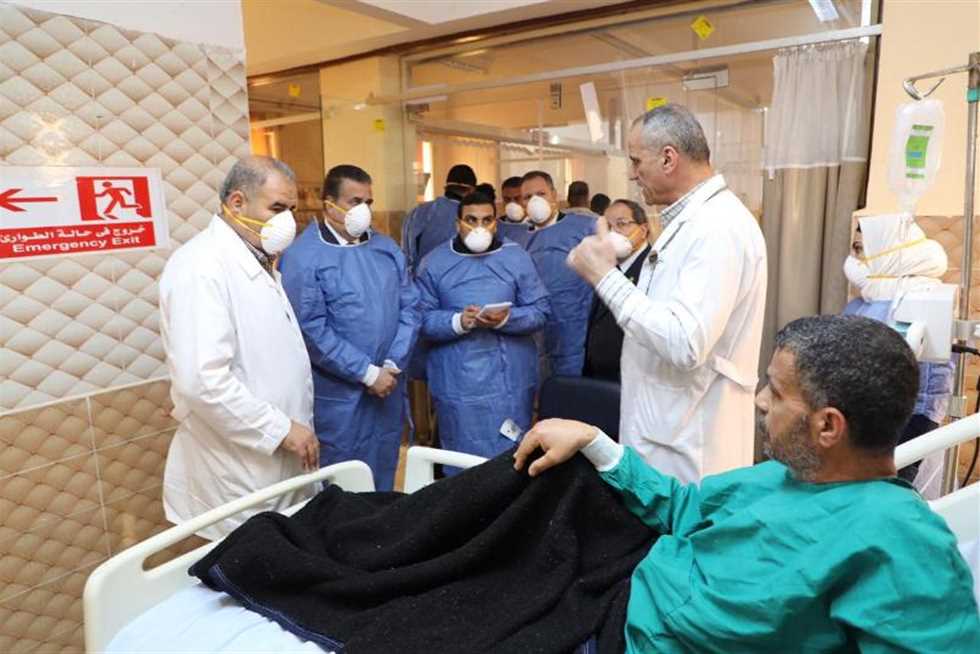 The Prime Minister and the Minister of Health have blamed people’s behaviour for the continued spread of the virus, stating that social distancing is not being adequately exercised across the country. However, critics have also blamed the Egyptian government’s loosening of restrictions prior to Ramadan and the lack of enforcement.

Reports across Egypt show busy streets, large gatherings and open businesses, even during the limited hours of curfew, which currently last nine hours between 9PM and 6AM.

Despite the continued spread of the virus, the Egyptian government is already examining further loosening of restrictions, including permitting wider domestic travel and opening cinemas and theatres. At the same time, the government is expected to bring in other measures, such as the wearing of face masks in public, following the end of Ramadan.