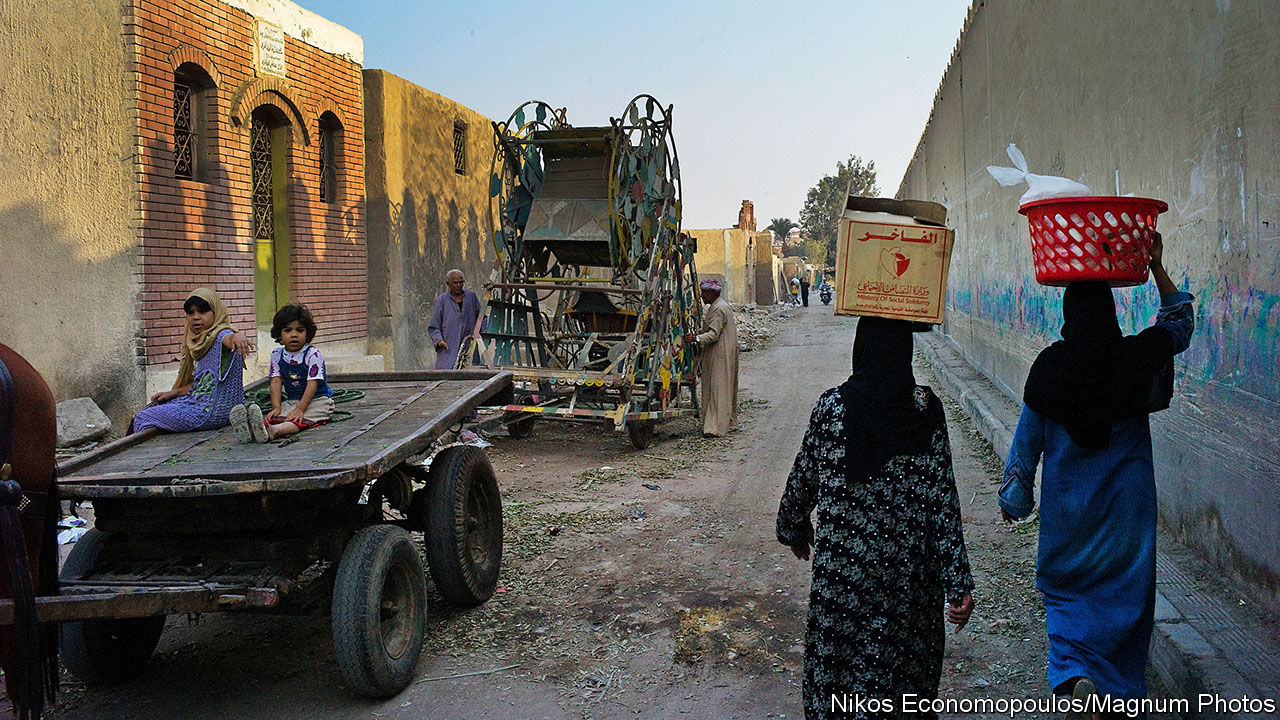 Within the United Nations 2030 Agenda framework, local governments and decentralization are considered to be the best avenues to fulfill sustainable development in order to improve the living standards of local communities and achieve inclusive economic development.

The COVID-19 crisis has shown leaders and policy makers around the world that over-reliance on international trade and tourism or central governments is not enough, as the resilience and self-sustainability of local communities is integral to the achievement of national objectives.

During a meeting on Wednesday attended by Minister of International Cooperation Dr. Rania Al Mashat and Minister of Local Development General Mahmoud Shaarawi, Minister of Planning and Economic Development Dr. Hala El Said noted that the Egyptian government is dedicating investments worth EGP 47bn ($3bln) to Upper Egypt governorates in the next fiscal year (FY) 2020/21, which represents 25% of total government investments and is a 50% increase from last year.

The fundamental goal of the program, as El-Said pointed out, is to develop local capabilities and work systems in order to create a decentralized framework where governorates can effectively manage local development.

The program targets the poorest governorates, particularly Assiut and Minya, which have 144 villages with poverty rates exceeding 70% of the population.

The minister added that this program offers an integrated model for local development, which can be applied  in the rest of the governorates in order to achieve the localization of the sustainable development goals.

For her part, Dr. Rania Al-Mashat, Minister of International Cooperation, noted that this program is partly funded by the World Bank with a value of $500 million, which is considered to be the first funding from the World Bank dedicated to Upper Egypt and is currently being prioritized by the state.

The increase in the poverty rates in Egypt were mainly a result of the recent economic reforms pushed by the International Monetary Fund’s program since 2016, though some attempts were made by the government to reduce the burden of these reforms through social welfare and development programs, particularly through the Takafol and Karama program.