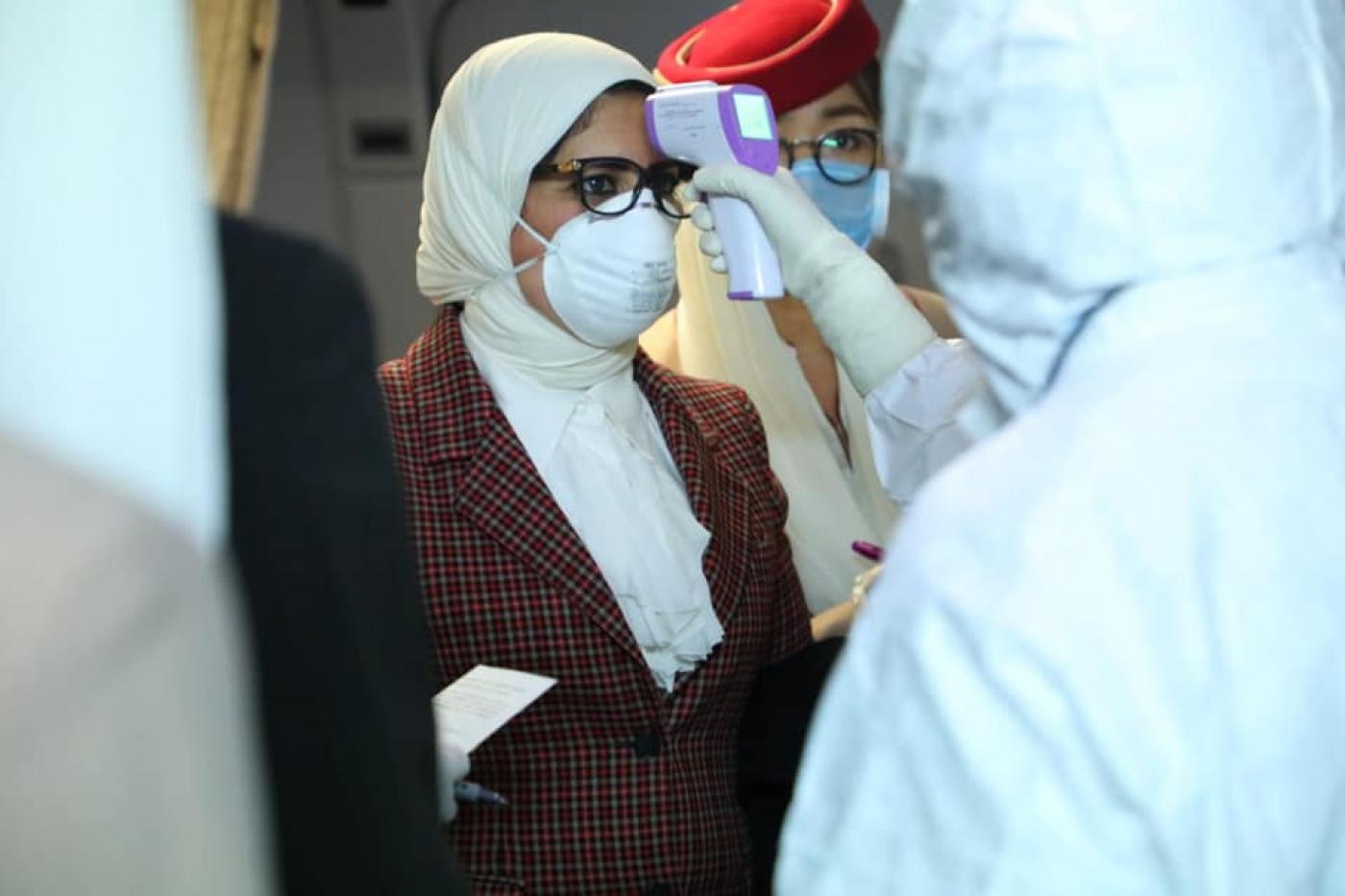 The number of new officially recorded COVID-19 cases continues to rise, sparking fears of an uncontrollable outbreak as the government continues to shy away from any new measures.

Despite the rising number of new officially recorded cases, which had decreased to less than 100 earlier in August after peaking in June at 1,774 cases, a large number of Egyptians continue to ignore health safety instructions, including social distancing, and are no longer wearing masks contrary to government directives.

Further, the Egyptian government has been accused of taking a lax attitude, with little to no enforcement of health safety instructions. Despite more than 40 countries around the world shutting their borders to the United Kingdom, which has discovered a highly infectious new strain of the virus, Egypt remains open to visitors.

Dr Hossam Hosni, Chairman of the Scientific Committee tasked with managing the outbreak, recently made statements urging calm, adding that the virus had been merciful to the people of Egypt. The Chairman, along with a number of other government officials, have denied rumors of flight cancellations and suspensions.

Egypt’s approach is in contrast to other countries across the world, including its regional neighbours Saudi Arabia, Kuwait and Oman who shut their borders completely to all travellers as a result of the spread of the new COVID-19 strain. In response to the sudden border closures in Saudi Arabia, Kuwait and Oman, Egypt’s Ministry of Emigration and Egyptian Expatriate affairs issued a statement offering to assist Egyptians stranded in those countries.

Meanwhile, on Monday, Egypt’s Ministry of Civil Aviation denied reports of any flight suspensions at its airports, stressing that Egyptian airports are operating “normally”.

It remains unclear whether Egypt’s government will take further steps to crackdown on the spread of COVID-19 in the country. Analysts believe the real number of COVID-19 cases is many times higher than the officially recorded cases. Egypt’s Ministry of Health only announces cases that have been reported to it, normally as a result of hospital admissions.

Earlier this month, Egypt’s U20 Football team withdrew from a match against Libya after at least 17 players tested positive for COVID-19. Weddings, large parties and gatherings continue to be held, with little to no social distancing or health safety measures taken by citizens.