From royal mummies and ancient artefacts and inscriptions to historic cultural practices and customers, the National Museum of Egyptian Civilization (NMEC) has it all. Entering the main exhibition hall of the NMEC (not to be confused for the Grand Egyptian Museum), the diversity of the pieces is undeniable. The displays tell stories from every time period that contributed to Egypt’s history.

As the first cultural hub of its kind in the entire Arab world, the NMEC takes all visitors on an exciting journey through Egypt’s rich heritage and practices. The Egyptian Streets team took an extensive tour of the museum’s open halls and discovered not only why the museum is a must-visit for local and foreign tourists, but also how the museum is unlike any other in Egypt.

This is Egypt’s first museum focusing solely on civilizations

The NMEC is the first Egyptian museum dedicated to exhibiting the multiple eras from across Egyptian history. From the prehistoric period, moving on to the Pharaonic, followed by the Coptic, Islamic, and contemporary periods, the museum’s main exhibition hall encompasses an array of rich artefacts, stories, and even traditional clothes.

In the contemporary displays, there was a special section dedicated to the outfits and jewellery worn by Bedouin women, showing how subtle differences in the outfit can differentiate the wearer’s place of origin, even including whether a woman is married or not. The displays also include tools and practices that were common throughout different time periods, such as pottery, Coptic art, a wooden Qu’ran carrier, and a case for the Torah, among many others.

The Mummies Hall was designed to feel like a tomb

The 20 mummies that were transported during the globally broadcasted Golden Parade are on display at the NMEC’s Mummies Hall, which, according to the Managing Executive Director of the Authority of the NMEC Dr. Ahmed Ghoneim, was designed to feel like a tomb.

For starters, the dimly lit hall is located below ground, and visitors are instructed not to take photos or cause too much noise to respect the sanctity of the display. The entire ambience in the hall is very somber, and observing the mummies up-close helps put the entire Pharaonic civilization in perspective: these were normal human beings who built an entire legacy based on their ability to innovate.

The displays are meant to tell a story

Walking into any museum, one might think the displays just move in chronological order, but what makes the displays at the NMEC unique is that the pieces are put together to tell a story. For example, one display tells the story of how textiles were made, starting from the Prehistoric Period until the emergence of agricultural societies in the Neolithic Period.

The display showcases a model of a textile workshop along with threads, fabrics, and even the spices used to dye the fabrics, therefore allowing visitors to explore the entire journey of textiles in Egypt with its different facets.

It includes the first prosthetic limb ever made

The Roman Capula Leg was believed to be the first prosthetic limb made in history, however, the artificial toes created in the Pharaonic era precede it by hundreds of years – and one of them is on display at the NMEC. According to Dr. Ghoneim, it is one of his favorite pieces in the museum and one can easily understand why.

The prosthetic toe is in impeccable condition and highlights the level of detail that ancient Egyptians put in all their practices; the prosthesis is shaped exactly like a toe and even has a toenail in order to look as realistic as possible. Historians have marvelled over how it was not only created for aesthetic purposes; it was functional as well.

It has a strategic location

Moreover, it is in close proximity to several ancient Coptic churches and monasteries, in addition to the Coptic museum, the Ibn Ezra Temple, and Egypt’s first mosque: Amr Ibn Al-Aas mosque. The popular Citadel of Saladin, which is an established tourist attraction, can even be seen from the museum’s beautiful outdoor area.

The National Museum of Egyptian Civilization is open between 9:00AM and 5:00PM each day of the week. On Fridays, the Museum is also open from 6:00PM to 9:00PM. Tickets for Egyptians and Arabs cost EGP 60 (EGP 30 for students) while tickets for non-Arab foreigners cost EGP 200 (EGP 100 for students). Visit the Museum’s website for more information.

“Summers in Alexandria Were Unforgettable!”: A Look Back at Summer Before Sahel was Around
7 Facts About the Egyptian Stock Exchange for Egyptians Abroad 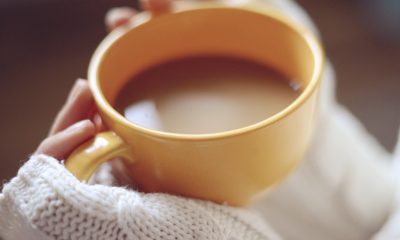 Hot Beverages to Keep You Warm in Egypt’s Winter Chill

Egypt’s Public Libraries: Everything Worth Knowing 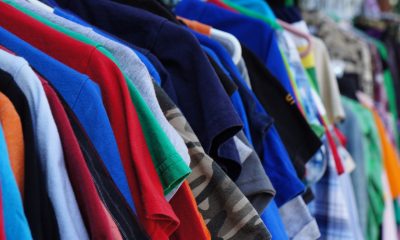 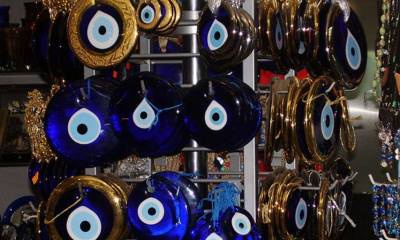 The Strangest Superstitions Egyptians Remember from Their Childhoods

7 Facts About the Egyptian Stock Exchange for Egyptians Abroad
“Summers in Alexandria Were Unforgettable!”: A Look Back at Summer Before Sahel was Around