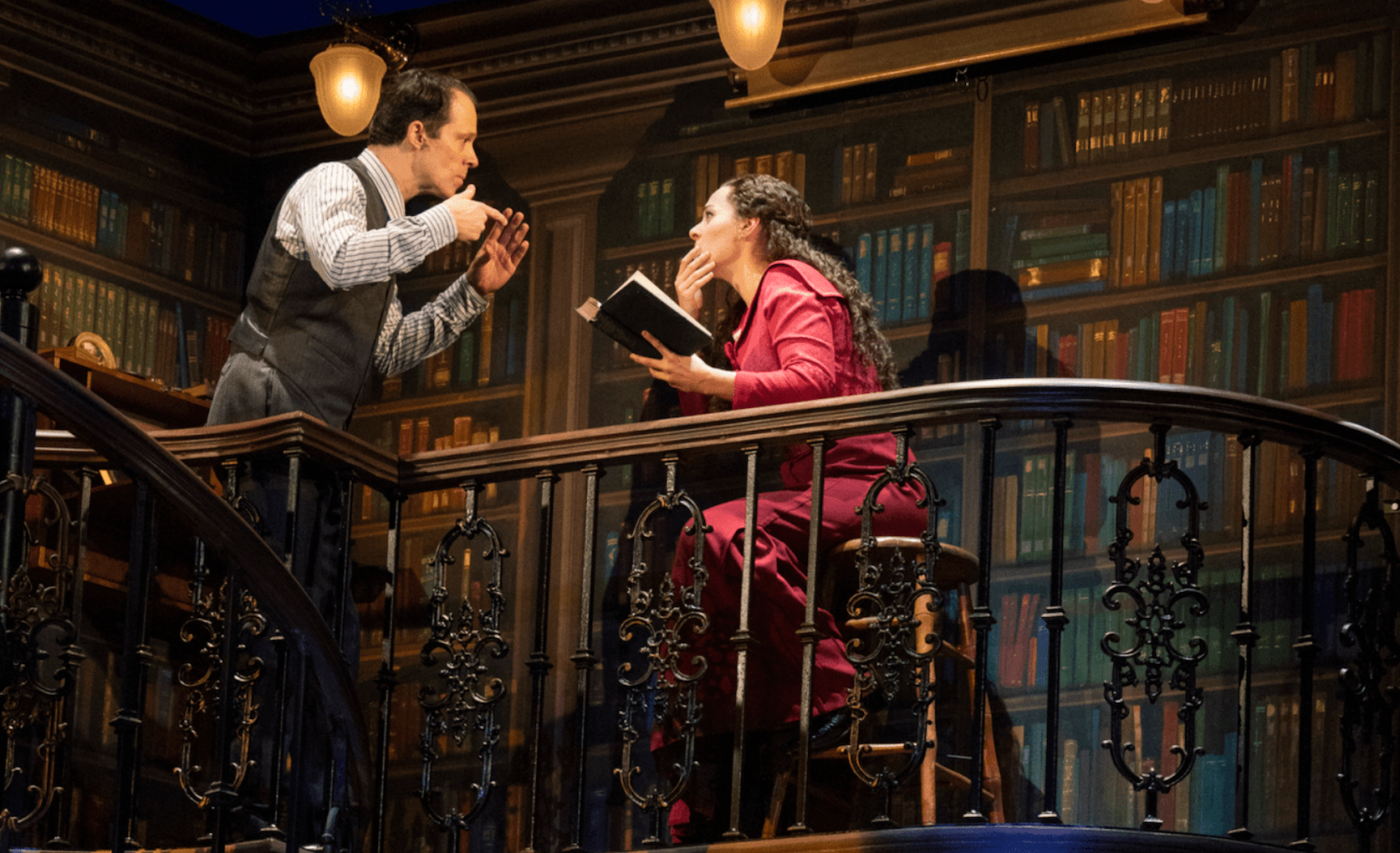 A bead of sweat loosens her brow and her voice folds into the final notes of breath: it is the end of another show. Broadway gives its light to the applause, the curtain falls, and all Shereen Ahmed can feel is the anxious, riveting excitement of challenging the status quo.

Every night she takes the stage is another night of fighting “the good fight” for representation. As an Egyptian-American, she has mastered multiculturalism through song and story, becoming Broadway’s first Arab Eliza Doolittle (per: My Fair Lady Musical) and one of Forbes’ ‘40 under 40.’ Though both are massive milestones – creative and unexpected triumphs – Ahmed’s story starts earlier.

Ahmed was raised in Baltimore, Maryland, within a hyper-social and hyper-festive family. With an Egyptian father and American mother, her household was married to the vibrant, excitable disposition of both cultures – traits she carries with her during her chat with Egyptian Streets.

She was a dynamic child, athletic and vigorous and wholly unable to sit still; from playing on the boys’ soccer team to groaning at the thought of classical music, Ahmed was “something of a tomboy.” It was her mother’s tender heart for musicals that eased the artistry out of her.

“I loved the idea of telling a story through music,” Ahmed recalled warm nights in the glow of a television. It was only in college, however, that her passions developed even further.

“I went to college for Criminal Justice,” there is a laugh in her voice, knowing that musicals and criminality aren’t often paired together. Despite that, it was during her off-field and unpredictable study, that Ahmed carved a niche for herself as an Egyptian-American musician. Days were a balancing act of intellectualism and art, voice-control lessons that left her parched but never burnt out.

“[It’s] activism. I love anything about trying to close the inequality gaps between race, class, gender,” her conviction was evident. “It’s about learning people’s stories.”

During an internship at the Baltimore City Mental Health Court, Ahmed did just that: listened to the intricate, emotional stories that inmates gladly offered her – out of boredom, or perhaps loneliness. From childhood to the moment they were incarcerated, children, lovers, and mothers; they exposed the inner workings of their lives to a person who chose to listen.

“I realized not everything is black and white,” Ahmed expressed. “The difficult choices people have to make [are] sometimes out of desperation. A lot of the work I did then, I do now on the stage.”

Being able to visualize and internalize these stories has kept Ahmed tethered to her own innate awareness and struggle. “It made me a better actress.”

As a woman of color, her devotion to multimedia activism was a life-long journey. Even at a young age, she struggled to “feel like [she] was never Egyptian enough or American enough.”

“I felt like I was always somewhere in the middle. Eliza was an outlier as well, in so many different ways.” To Ahmed, My Fair Lady’s Eliza is not a white English woman but a character she saw herself in.

It was less about finding a space where she could be seen for who she was, than it was about creating one; representation is a continuous struggle, she admitted, in this field. Although things are on the upswing today, Ahmed emphasizes that she “never found that in music or in musical theater” when she was still upcoming.

“What’s fascinating to me is that we’re an industry of creatives, and we can’t seem to be creative in sharing the complexities of what makes a human being. We don’t act out our stereotypes in life.”

As an Arab woman, she was “locked into strict boxes” of oversexualized and agency-deprived characters, asked to be “more sassy” or add volume to her hair.

“That’s not the women I know,” Ahmed dismissed. “Even if we do say there’s enough representation, [those characters are] not exactly how I want to be seen.” 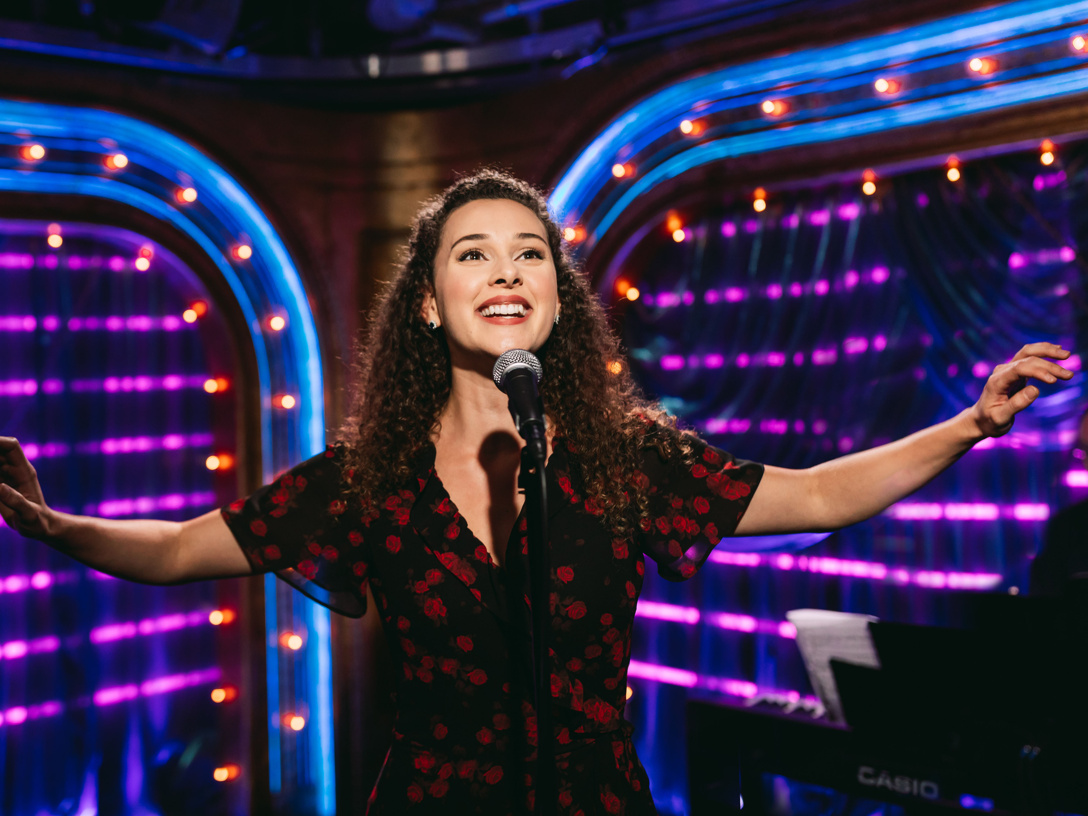 It’s the age-old argument of Orientalism in the Western world, as Edward Said was bold enough to define it. For Ahmed, she couldn’t understand why it had to be that way. Characters seemed faceless until given a face, ethnicless. Characters could be whoever the actor made them into.

Ahmed wants people to enjoy her shows, but she also wants her audience to have critical conversations about representation, social dialogues, and the freedom to exist as who you choose to be, following her shows. It was that very philosophy that hurtled her into the spotlight, garnering admiration by both national and international Arab communities. 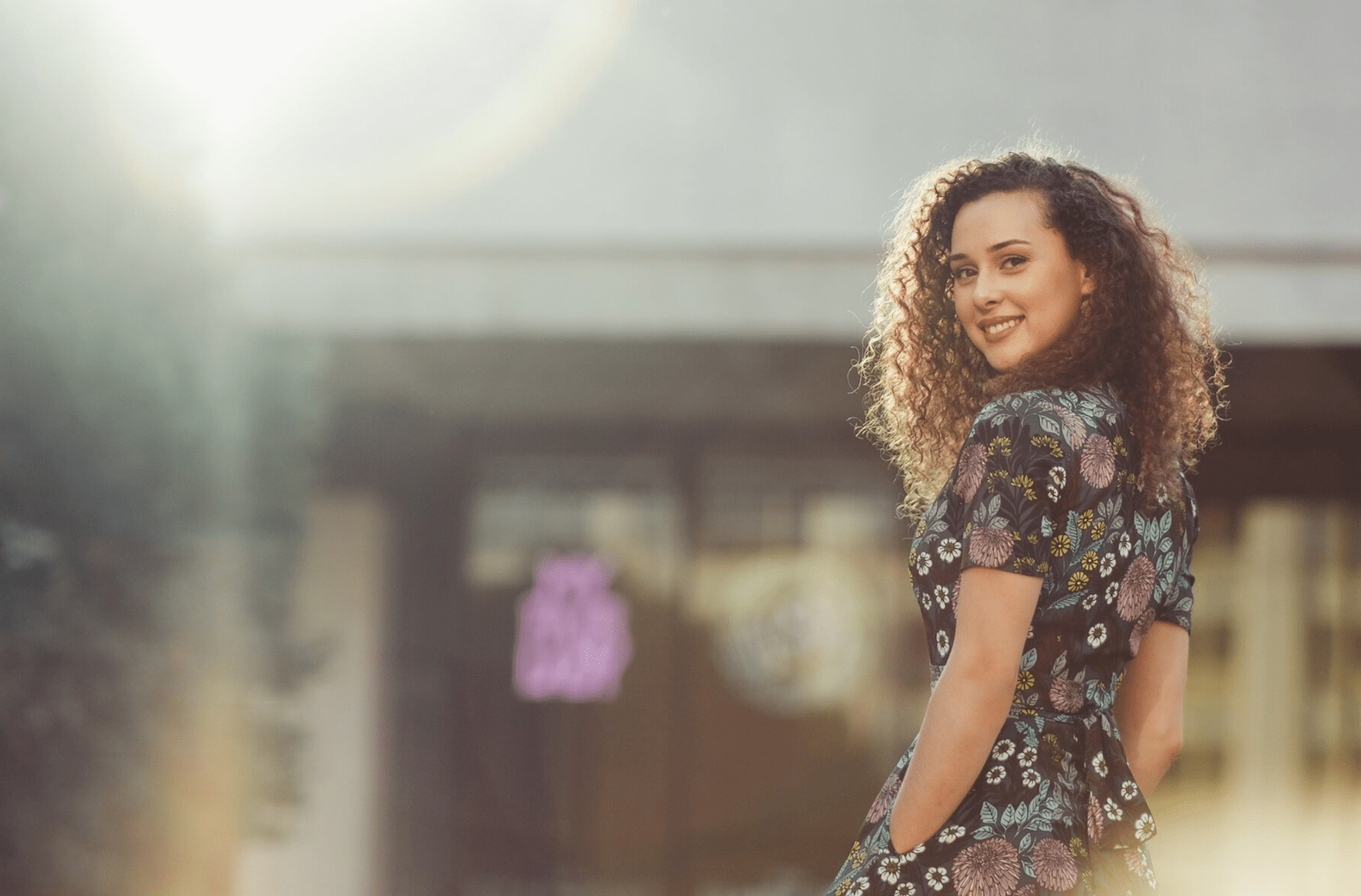 “All of a sudden I was getting messages from young Arab women, young Arab men, Middle Eastern – all different kinds of people – saying ‘thank you for representing me, I saw myself on stage’ and that brought so much purpose to me. It’s one thing that I was able to see myself in Audrey Hepburn, but if Audrey Hepburn was Arab, imagine how deeper that connection could be.”

All the “amazing white women” who’d come before her were both a source of deep admiration and hesitance: it made Ahmed wonder what role she’s playing. She’d been built up and fitted into the stiff lines of an Orientalist caricature, and the only mechanism she had to break out of it was will and wonderful company.

She credits Director Bartlett Sher largely for his evocative, intelligent guidance. “He wasn’t trying to give an Audrey Hepburn performance. He wanted to take it deeper than that, to find my version of Eliza. I think there are teachers all around you, and people who guide you, and Bart was one of those people for me.”

Alongside Sher, however, Ahmed was eager to credit her audience, particularly the attendance of Egyptians who attend her shows out of solidarity and support.

When asked for her inspirations, rather than drives, Ahmed gave a genuine laugh. 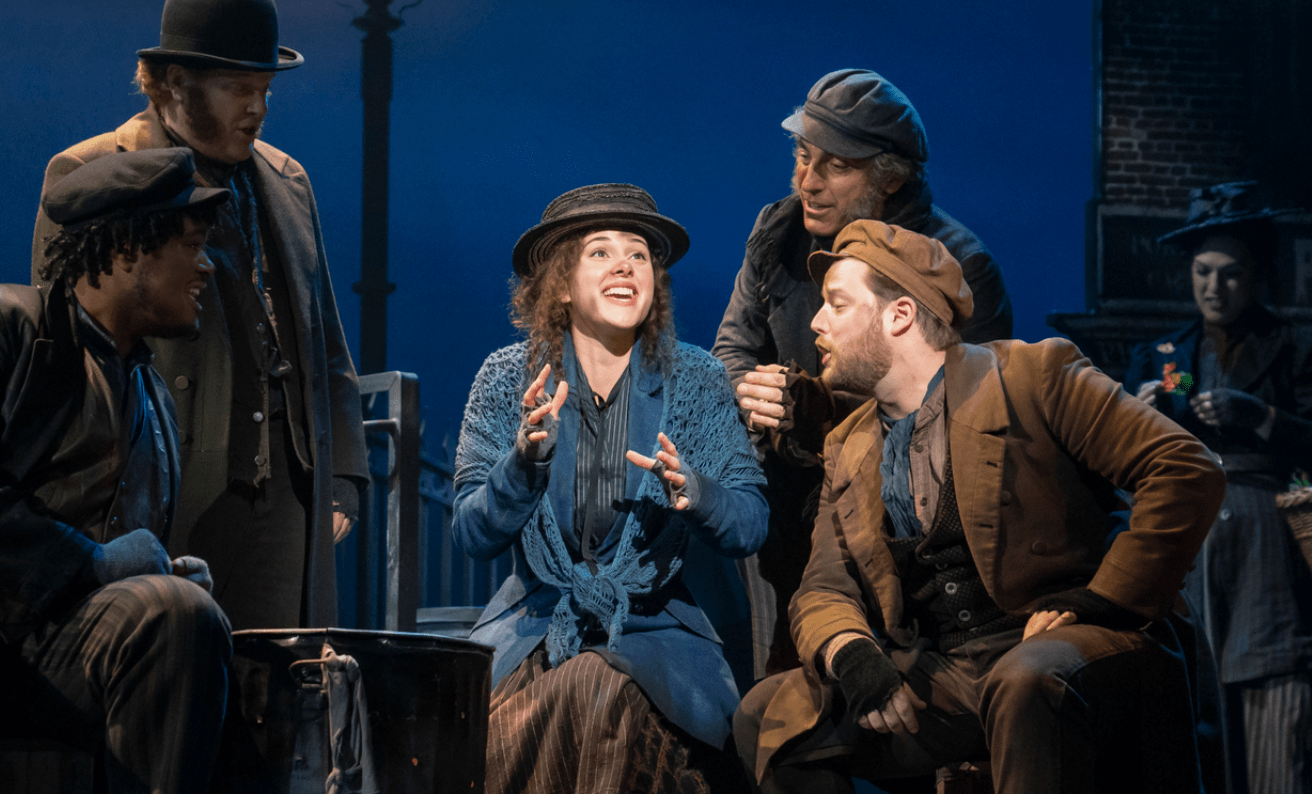 “My dad! He’s scrappy. He came from nothing. Came over from Alexandria and made the American Dream work for him,” she elaborated. “He did that He did that fighting, tooth, and nail, we love to call him the bulldog. He’s instilled in me that determination and ambition […] that’s what I inherited from him.”

Ahmed believes, wholeheartedly, that her Eliza draws greatly on the traits she sees in her father.

“There’s a lot of my dad in Eliza,” her voice softened, proud and affectionate. “And that comes from me.”

As the interview wound down, a final question was posed to Ahmed – a question she herself admits her younger self could hear the answer to: what would you say to all the young Arabs struggling to make it through?”

“Never give up,” she does not hesitate with her response. “Fight because it’s the good fight – and it’s not just for you. Sitting with the discomfort, I realized that it’s not about me. It’s about the opportunities for others, and the doors finally opening for others.

The Egyptian Center Making Migration to Germany Safe and Easy
In Photos: Egyptian Women In Action

In Photos: Egyptian Women In Action
The Egyptian Center Making Migration to Germany Safe and Easy