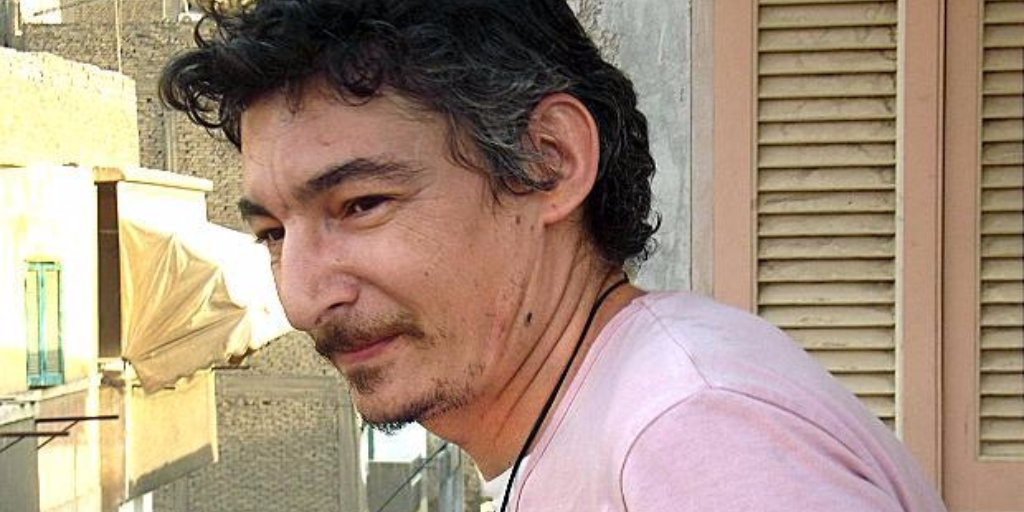 An Egyptian court sentenced six prison inmates to seven years in prison on Sunday for the murder of French citizen Eric Lang while being held at a police station in 2013, AFP reports.

The inmates had, according to the prosecution, beaten the Frenchman to death, with the official verdict being “assault leading to death.”

Lang, 49, who had been living in Cairo for several years working as a French language tutor, was detained in September 2013 in the upscale neighborhood of Zamalek for violating a curfew that had been in place following a crackdown on supporters of former president Mohamed Morsi, who had been ousted from power in July.

The man was subsequently put in a cell at the Qasr Al-Nil police station, where he was beaten to death by other cellmates.

However, the lawyer of one of the defendants raised doubts about the cause of death of the Frenchman, stating that the autopsy showed that he had been beaten for more than six hours with a rod and electric cables, indicating police culpability.

Lang’s family has also cast doubts on the official story of what happened at the police station, criticizing the police for failing to rescue Lang.

Meanwhile, Egypt’s Ministry of Foreign Affairs issued a statement hailing the verdict as an “affirmation of the independence and integrity of the Egyptian judiciary,” saying that Egypt had stressed on the importance of giving the judiciary ample time to thoroughly review the case and issue a just verdict.

The verdict can still be appealed.

Sunday’s ruling comes amid increased pressure on Egyptian authorities for their alleged involvement in the torture and murder of Italian doctoral student Giulio Regeni earlier this year. Italy has demanded a transparent investigation into the case and has rebuked the various explanations for the student’s death that Egypt has presented. Egyptian officials have consistently denied that Regeni had been detained by police or was under surveillance in any way during his stay in Egypt.