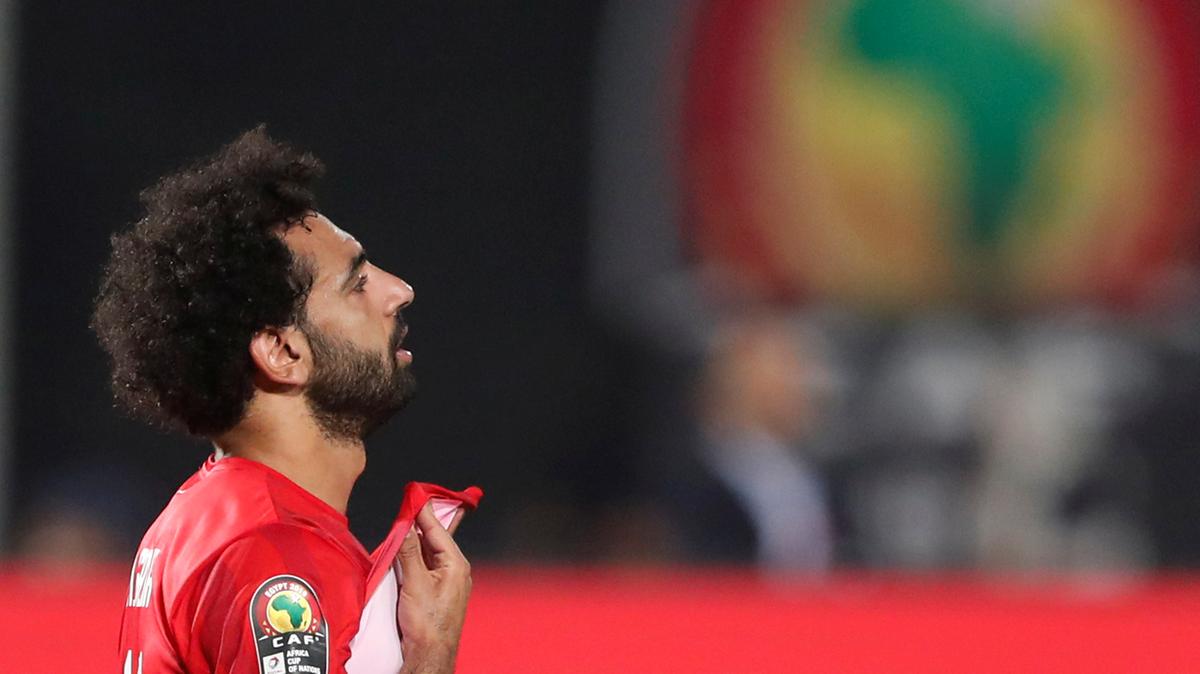 Hany Abou Rida, the President of the Egyptian Football Association (EFA), announced on Saturday night his resignation from the Presidency of the EFA following Egypt’s shock elimination from its 1-0 defeat against South Africa at the African Cup of Nations (AFCON).

Abou Rida, who also called for all members of the EFA to submit their resignation, said that the decision was made despite his belief that the EFA did not do any less than what was required for the national team, providing the team with full financial and technical support.

Javier Aguirre, the Mexican manager of the Egyptian football team, and his administrative and technical support were also sacked, announced Abou Rida in a statement.

Egypt, which managed to organize the AFCON tournament in just six months, had been expected to defeat South Africa at the Round of 16. However, despite having most of the possession, the Pharaohs suffered a loss after conceding a late goal from South African player Thembinkosi Lorch in front of a sell-out crowd of 75,000 at Cairo Stadium.

The elimination marked Egypt’s worst performance as hosts. The Pharaohs previously won the tournament as hosts in 1986 and 2006 and lost in the finals of 1959 and the semi-finals of 1974.

EFA under Pressure Since World Cup

The EFA had been under immense pressure after Egypt’s poor performance at the 2018 World Cup.

In June 2018, following Egypt’s loss against Saudi Arabia at the World Cup, the Minister of Youth and Sports, Ashraf Sobhy, hinted that the Ministry would launch an investigation into the EFA’s management and role.

Additionally, the Youth and Sports Committee of the House of Representatives had issued a statement in June 2018 accusing the EFA of a plethora of violations. The Committee listed a number of violations, including the choice of the team’s camp in Grozny, the distraction caused by the unauthorized arrival of artists and businessmen to the team players at the camp site, the sale of tickets to matches illegally, issues of sponsorship deals and illicit gains.

However, despite the announcements of investigations and accusations, the EFA largely remained intact, and no visible action was taken against its members.

The EFA had likely been hoping for the Egyptian team to become champions of this year’s AFCON. The Pharaohs’ early exit places the spotlight back on the EFA and has brought to the forefront 2018’s accusations of mismanagement.

According to Youm7, an investigation has already commenced into allegations of corruption and mismanagement by the EFA.

In particular, sexual harassment allegations against Amr Warda, and the EFA’s handling of the situation, are likely to be brought up by investigators and the Egyptian public as reasons that contributed to Egypt’s loss at AFCON.

The EFA, after initially expelling Warda from the national team, reinstated him following pressure from a number of players who called for Warda’s return and forgiveness.

On Twitter on Saturday night, one hashtag “#منتخب_المتحرشين” (Team of Harassers), again became the number one trending tweet after Egypt’s defeat against South Africa. The match saw Warda make an appearance as a substitute, with some videos on social media showing the crowd reacting negatively.

Many Twitter users said Warda’s case should have been settled and left aside until after AFCON, with some wondering whether football players became too distracted by the issue.

Nevertheless, like in 2018, it remains unclear whether any further action against the EFA will take place.