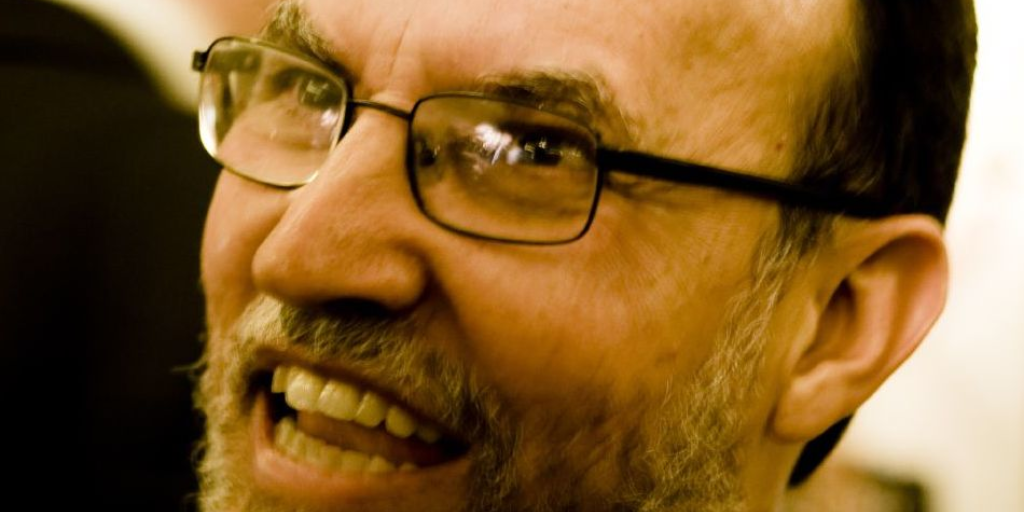 Al Erian, aged 66, was supposedly engaged in a discussion with another Muslim Brotherhood member regarding the group’s future when the former suffered a heart attack resulting in his death.

His death was confirmed by lawyer Abdel Moniem Abdel Maqsoud.

The controversial figure, who was once a leading and key figure of the group labelled as a terrorist organization in Egypt, had been carrying out a life sentence due to various charges.

Although a physician by profession, El Arian eventually became a politician, serving as vice chairman of the Freedom And Justice party and a member of the Guidance Bureau of the Muslim Brotherhood.

He was serving for a third time in prison, most recently having been imprisoned in October 2013 along with nine other Islamist figures after being accused of inciting violence at the Republican Guard headquarters in 2013.

Last year, Mohammed Morsi, who served as the fifth President of Egypt in 2012, before he was ousted following mass protests against his rule a year late in July 2013, died in a courtroom aged 67.

A few months later, his youngest son, who had been strong vocal about his father’s prison conditions, died from health complications as well.

In the last few years, various key figures from the Muslim Brotherhood in Egypt have also passed away, including Mohamed Mahdi Akef.

The Muslim Brotherhood rose to power in elections after the 2011 revolution that ousted President Hosni Mubarak.

In 2014, an Egyptian court handed down its final verdict on the case involving the banning of the Muslim Brotherhood, ruling that the group’s political wing, the Freedom and Justice Party, be banned and dissolved.

This ruling meant that the Muslim Brotherhood would be unable to formally participate in any electoral politics, including local council and parliamentary elections, forcing the group to disband its political operations in Egypt.