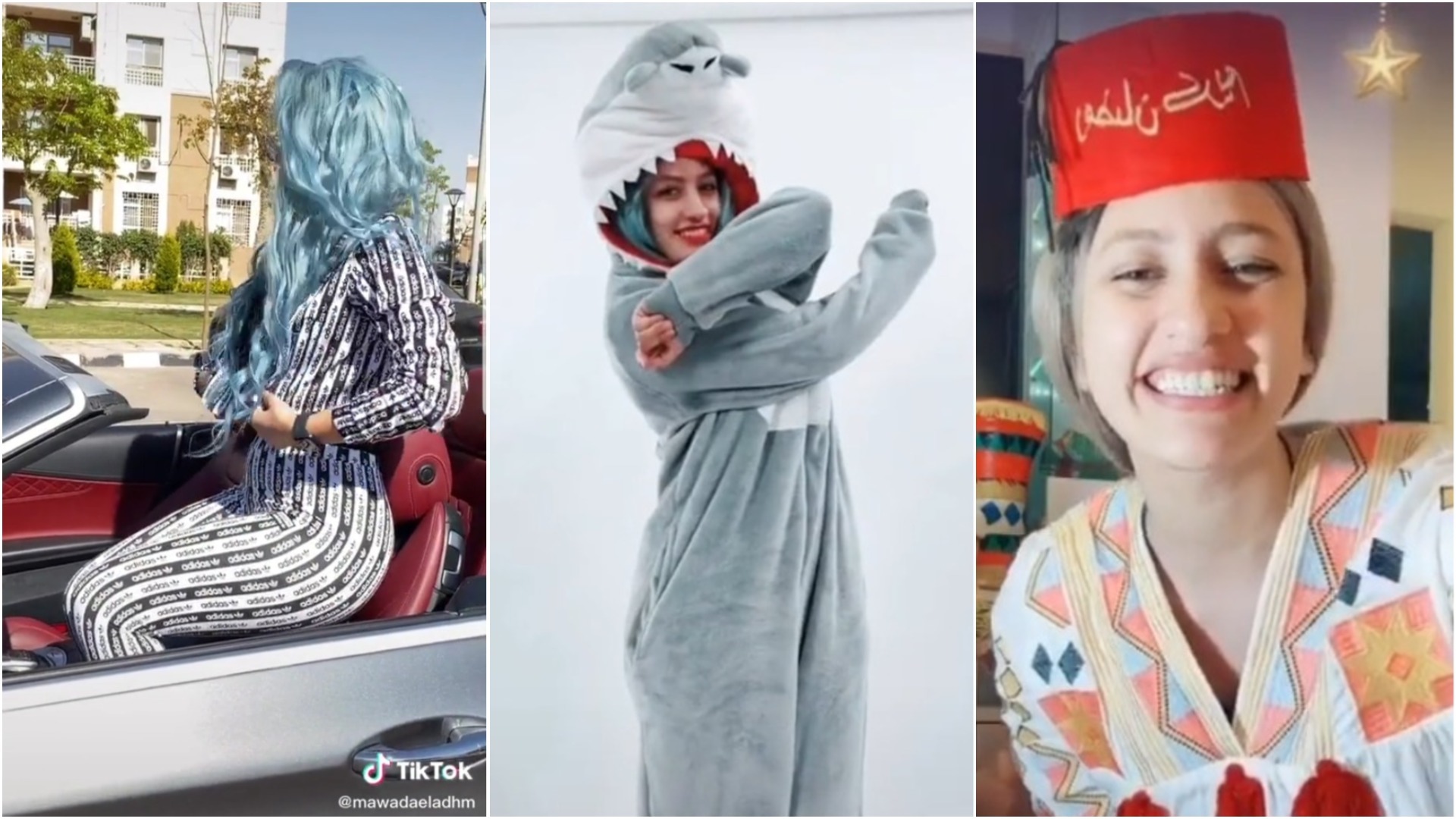 Egypt’s Ministry of Interior announced on Friday evening that popular TikTok star Mawada Eladhm had been arrested a day earlier on charges of “violating family principles and values in Egyptian society” and “establishing, managing and using [websites and social media accounts] with the aim of committing those crimes”.

According to the first and only statement released, the General Department for the Protection of Moral Values of the Ministry of Interior managed to arrest Eladhm after she had fled her home in New Cairo following an arrest warrant being issued by prosecutors. Vice police tracked Eladhm’s car, internet usage and mobile phone to October 6 City where she was arrested.

Eladhm is the second Egyptian woman to be arrested for posting videos deemed in violation of societal principles and values since March 2020.

Eladhm has more than three million followers on TikTok and 1.6 million on Instagram. She also has a popular YouTube account that is followed by more than 300,000 subscribers.

In recent days on Instagram, Eladhm’s content shows her mourning Egyptian soldiers who had been martyred in the Sinai, urging people to stay home and interviewing a nutritionist.

On TikTok, recent videos show her driving an expensive car, dancing in a shark onesie, wishing people a Happy Ramadan, lip-syncing to an Arabic song and more.

None of her videos were unusual and all seem to reflect the kind of videos you’d expect to see on TikTok. In other words, none of the videos seem to ‘violate public morals’ and authorities have not clarified whether Eladhm was arrested in relation to any particular video or incident.

Social media users have also expressed outrage, arguing that none of her videos ‘violate public morals’.

This is not the first time Eladhm has been arrested. On 29 March, Eladhm was arrested and later released on bail after posting a video on social media that showed her breaching the COVID-19 nationwide curfew. Eladhm’s arrest at the time raised questions, particularly given police have not been seen widely arresting other Egyptians across the country who have breached the curfew. 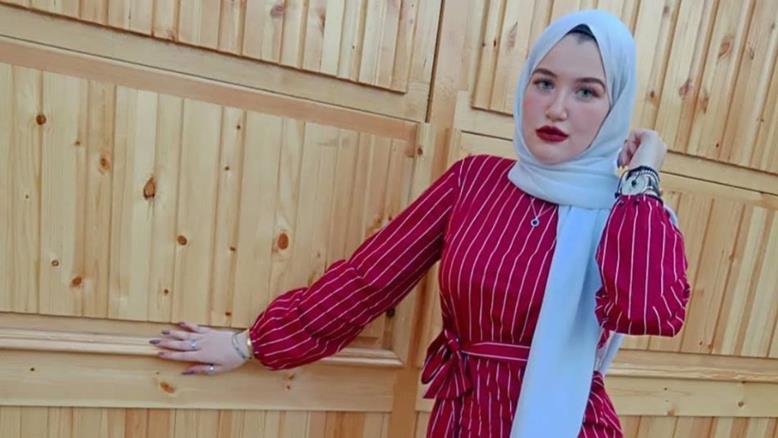 This is also the second time Egyptian police have arrested a TikTok star for posting videos and “violating public morals” this year.

On 21 April, Haneen Hossam was arrested for “inciting debauchery” and “promoting human trafficking” through her use of TikTok. Hossam, with more than 1.2 million followers, had told her followers how they can make money through creating live videos and talking to strangers on social media.

“You can form friendships with people in a respectable manner,” she said in one of her videos.

Hossam, a Cairo University student, remains in jail after a Cairo court accepted an appeal by prosecutors on 9 May to extend her detention by a further 15 days.

In many cases, those arrested have been sentenced to prison or have received large fines. In 2015, two belly dancers were sentenced to six months in prison for posting a music video authorities said incited immorality and debauchery. In 2016, novelist Ahmed Naje was sentenced to two years in prison for “publishing obscene sexual content”.

The wave of arrests and charges targeting those deemed to have violated public morals has attracted condemnation domestically and internationally. However, some in Egypt continue to applaud the arrests, revealing a clash between freedom of expression and deep-rooted cultural and religious values.