The Top 22 Egyptian Streets Articles of 2022 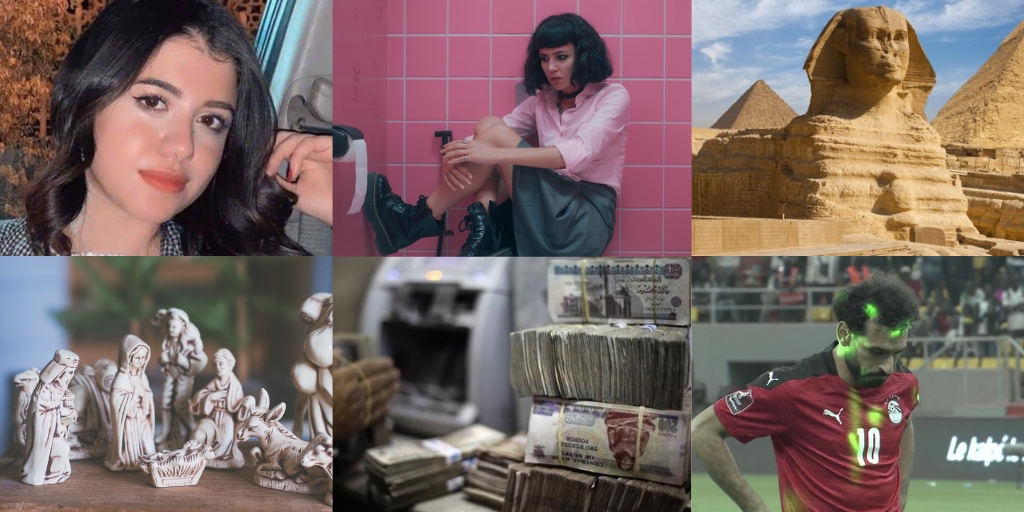 In just a few days, 2022 will come to an end, and the world will welcome a new year, full of stories, trends, and events of its own. But before this year becomes a chapter in history, a look back is in order.

Throughout 2022, the audience of Egyptian Streets frequently revisited some of our stories – some readers avidly followed the timeliest news, while others returned to timeless classics and stories from the archives.

Here is a recap the top 22 Egyptian Streets stories of 2022 according to you, our audience.

The year began with tragedy, when 17-year-old Basant Khaled lost her life to suicide in January after a man she rejected blackmailed her with fabricated images. Though two men have since been arrested for the crime, social media users across Egypt still express their grief and outrage at Basant’s untimely death.

An intense penalty shootout full of green laser pointers marked the end of Egypt’s dream of qualifying for the FIFA 2022 World Cup in Qatar. Senegal – who came out on top in the second head-to-head the two teams had in the space of two months between early February and late March – ended up qualifying for the Round of 16 in Qatar.

Egypt Suspends Imports From Hundreds of Brands, Including Nestle, Mobaco, and Almarai

In mid-April, rumours floated around about the banning of certain products from the Egyptian market. The truth behind this was imports from certain companies were suspended pending the rectification of registration issues.

TikToker Haneen Hossam was sentenced to three years in prison by the Cairo Criminal Court in April, after being convicted of human trafficking for allegedly exploiting girls for money via social media platforms. She denied the charges. She is one of a number of Egyptian TikTok influencers who were arrested in 2022 for “violating Egyptian family values”. The wave of arrests was widely criticised for discriminating against women from low-income backgrounds.

After a video of a group of teenagers following and heckling tourists at the Giza Necropolis went viral in May, Egyptian security forces launched an investigation and apprehended the 13 boys that appeared in the clip.

In a tragic case of femicide, Nayera Ashraf, a student of Mansoura University was violently stabbed to death by a fellow student she had rejected as a romantic partner. Since the murder, which took place in June, the killer, Mohamed Adel has been sentenced to death by the Mansoura Criminal Court.

In July, the Egyptian cabinet published a press release announcing the launching of Egypt’s first low-cost airline, Air Sphinx. The airline, which is scheduled to start running in the winter of 2022/23 has not yet had its official launch.

After two tourists were killed in shark attacks off the coast of Hurghada in the Red Sea last summer, experts issued a report disclosing that the reason for the sharks’ activity was the fish’s mating season, which lasts between April and July.

Egypt Turns to the Chinese Currency With Yuan-Denominated Bonds

Throughout 2022, and particularly in the second half, Egypt’s economic situation has been fraught with difficulties. Among the routes the government took in an attempt to assuage these difficulties was announcing the issuing international bonds denominated in the Chinese yuan in August. By diversifying the currencies in which the government issues its bonds, it hoped to attract new foreign investors.

Though this story was published in 2021, it ushered in 2022 with a magical atmosphere. In late December of 2021, the residents of Alexandria woke up to find their city covered in a powdering of  white snow.

Social media went wild when a rumour was sparked claiming that Egypt’s iconic Sphinx had somehow closed its eyes. But did it? There is only one way to find out. 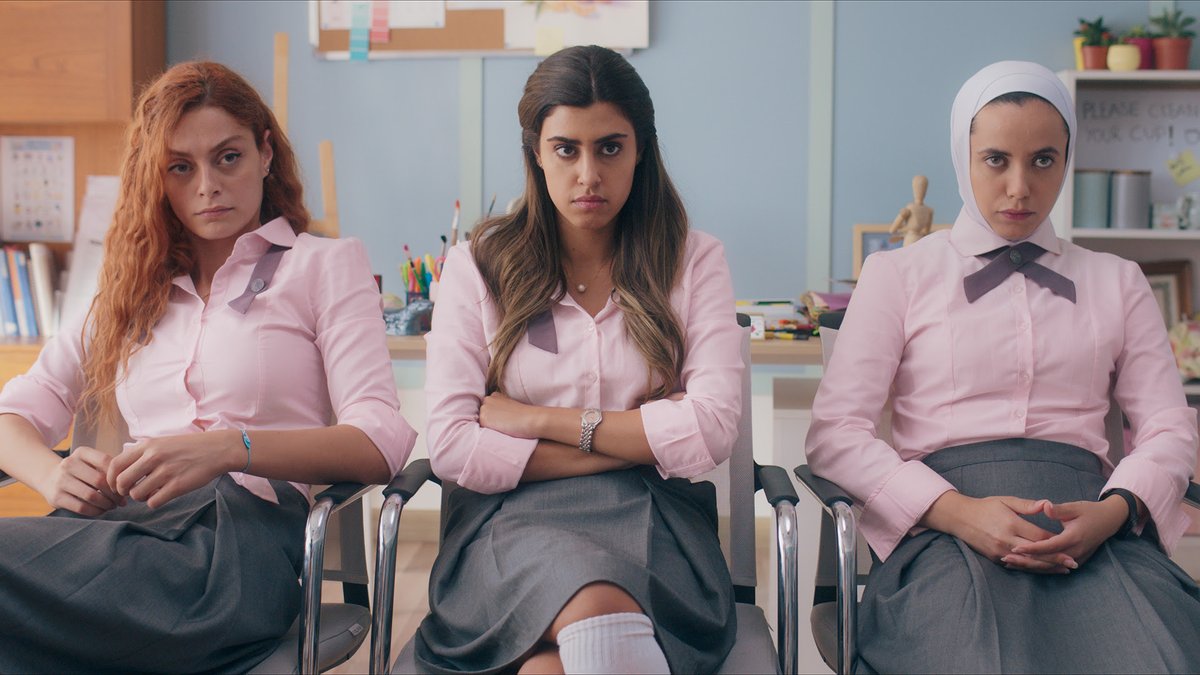 ‘AlRawabi School for Girls’ Ending Explained – A Shock for Some, Reality for Many

Released in August of 2021, Netflix’s Arabic original series ‘AlRawabi School for Girls’ shook the region. Its tragic ending, while heartbreakingly familiar to many across the Middle East, was unclear to many viewers, and as a result readers returned to the article laying out the details and explaining them.

Controversy surrounded Netflix’s first original film in Arabic. Perfect Strangers, an adaptation of the Italian film by the same title, showed a group of friends playing a high-risk game and revealing some of their darkest secrets in the process.

There is no love story stronger than that between Egyptians and watching new television in Ramadan. This article compiled some of the most highly anticipated shows that aired during the Holy Month. Which ones were your favourites?

With endless ‘ozouma not to attend empty handed, and cravings brought on by hours of fasting, there is no time for desserts like Ramadan. This list takes you through the greatest desserts from the region, from the quintessentially Egyptian Um Ali to those world-famous treats associated with the Middle East, kunafa and baqlawa.

As the majority of Egyptian Christians celebrate Christmas on 7 January, rather than 25 December, many ask themselves every year why there are two different dates for the holy occasion at all. This article unpacks the history and tradition around the celebrations.

The Statue of Liberty Was Originally Designed as an Egyptian Woman

The graceful image of a dignified fellaha is one that is seen in many sculptures and paintings familiar to Egyptians. But not many know that at one point, the world-famous Statue of Liberty was meant to depict such a field-working woman from Egypt.

Egyptians have by now incorporated a number of English words into their everyday vernacular, but for those who wonder whether the English language also has some loanwords from Arabic, this article has a few potentially unexpected examples.

The Story Behind the Coptic Cross Tattoo

Many members of Egypt’s Coptic Christian community have a tattoo of a cross, usually on their wrists. What some do not know is that there is a story of firm faith and resistance behind these skin adornments.

Though the impact of the COVID-19 pandemic was not nearly as sharp in 2022 as it was in the two years that preceded it, many readers returned to the available resources on the easiest way to keep your vaccination status handy, even if those resources were published in 2021.

Timeline: The Egyptian Pound Over the Last Five Decades

Once again relevant after the Egyptian Pound took a severe hit once again in 2022, this 2016 article detailing the progression of the currency’s value was also popular among readers.

Finally, a personal piece by Egyptian Streets’ founder was another one from the archiver that readers revisited this year. In it, the prejudices and assumptions ingrained in the minds of many Egyptians based on skin colour are laid out with harsh clarity.